After three successive defeats in the Premier League and Champions League, Tottenham will attempt to get back on track when they visit Brighton in Saturday's late kick-off.

The Seagulls have already beaten Manchester United at the Amex Stadium this season, however, so can they claim another major scalp this weekend?

BBC Sport's football expert Mark Lawrenson says: "It seems that Tottenham have become the latest crisis club and their manager Mauricio Pochettino is probably not helping matters by losing his cool with reporters when he was asked about his team selection after Tuesday's defeat by Inter Milan.

"He does not like talking about Harry Kane needing a rest either, but Kane does look like he needs a couple of weeks away from football.

"Spurs are still a good side and they are still going to be up there, but it is just a case of them getting through this bad patch."

Ennis-Hill is an ambassador for the 2018 BBC Get Inspired Unsung Hero award, which looks to recognise anyone who is inspiring people of all ages to get up and get active.

She told BBC Sport: "The award is about nominating someone who you feel has really made a difference within the sporting community at grassroots level, whether that is a volunteer or coach, or someone behind the scenes helping you get to where you want to.

"I think it's important to recognise these people.

"For me personally, I had all those amazing moments on the track and on the podium, really celebrating my achievements in that way.

"This is for all those people like my physio, coaches or my family that helped me get there, because it was not about just me performing on the day - they all made sacrifices along the way and were passionate about what they did."

To nominate your Get Inspired Unsung Hero, go to www.bbc.co.uk/unsung hero 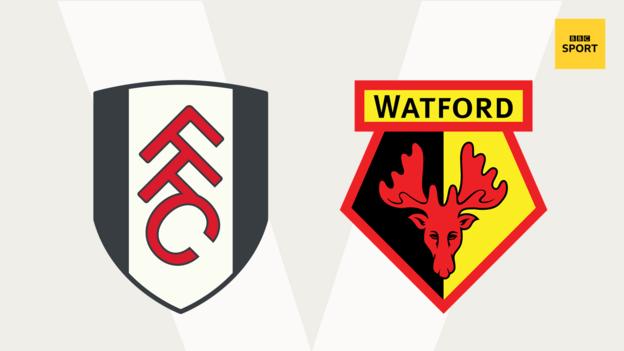 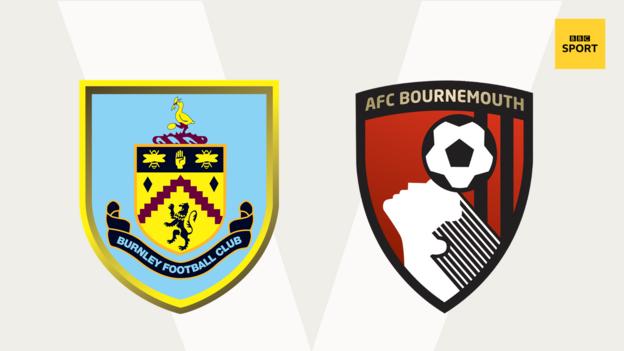 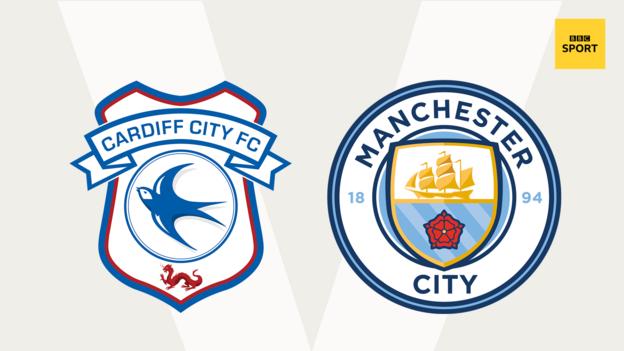 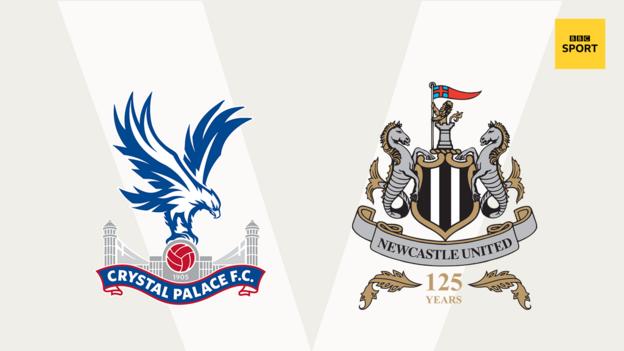 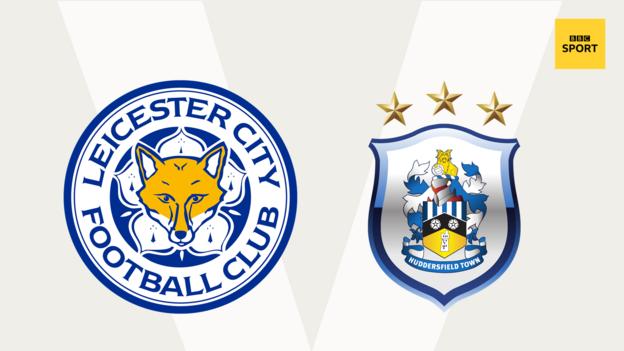 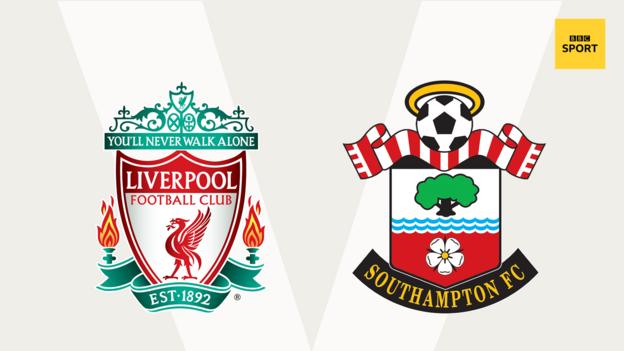 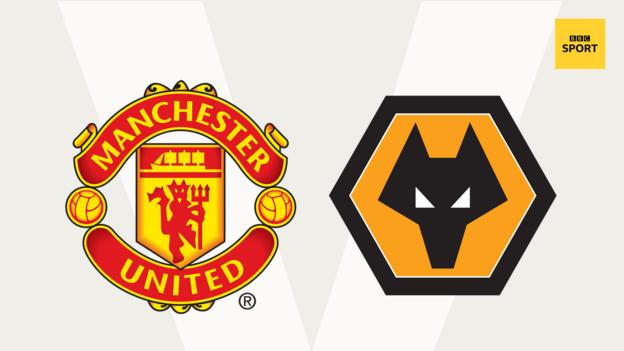 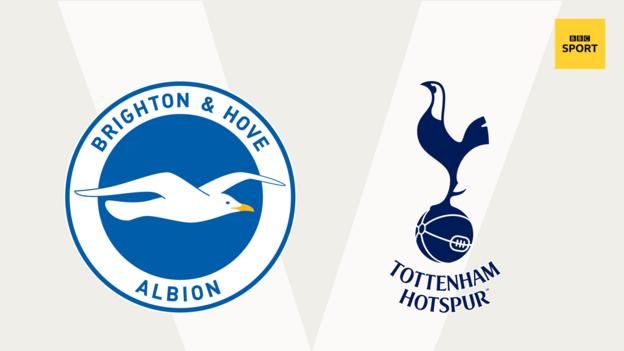 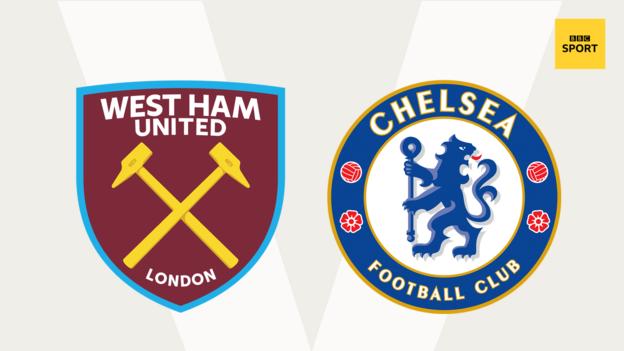 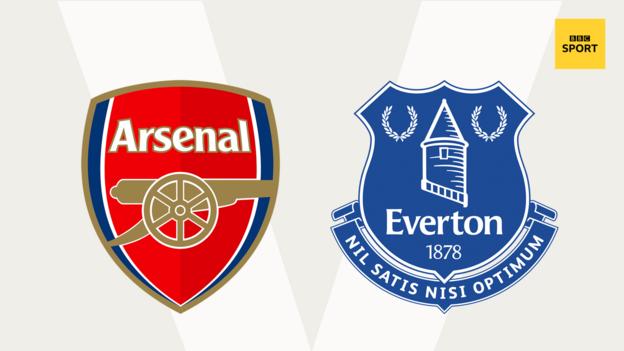 Lawro got five correct results, including one perfect score, from 10 matches for a total of 80 points.

He drew with actor Mark Wahlberg, who also got five correct results with one exact score.