Ole Gunnar Solskjaer's stint as interim Manchester United manager began with a bang as they won 5-1 at Cardiff on Saturday, but how will he get on in his first home game in charge?

United host struggling Huddersfield Town on 26 December and BBC Sport's football expert Mark Lawrenson says: "The atmosphere will be great at Old Trafford, which it wasn't very often under Jose Mourinho, and the players already look in a better mood too.

"Solskjaer's approach will be very different to what the fans have seen recently. It will be all about passing forward and creating chances - United will have a smile on their faces, and they will be playing as if the shackles have come off."

This week's guest is Jim Glennie, bassist with rock band James and a Manchester City fan.

It is safe to say that Glennie is enjoying life under Pep Guardiola - not just City's success, but the way they have achieved it.

"It is absolutely fantastic," he told BBC Sport. "I am getting to as many games as I can. First, because it is lovely to see us winning games for a change, but also because of the quality of the football.

"Regardless of it being City, it is just stunning. It is so entertaining to watch."

City suffered a shock home defeat by Crystal Palace on Saturday that leaves them four points behind Premier League leaders Liverpool but Glennie is still pretty confident about their prospects of defending their title.

"When we get to the thick end of the season, I think City's squad will just kind of steamroller through it and I cannot see Liverpool keeping it together - but I have been saying that for the past 10 games or so already." 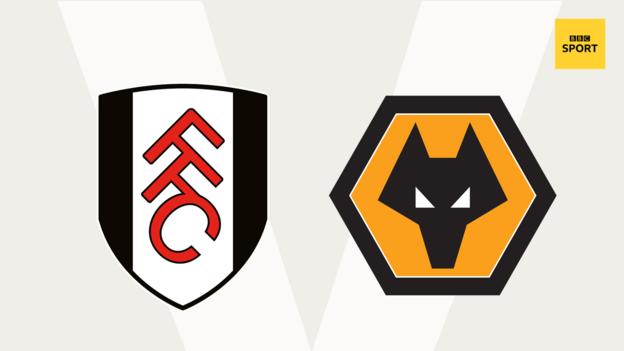 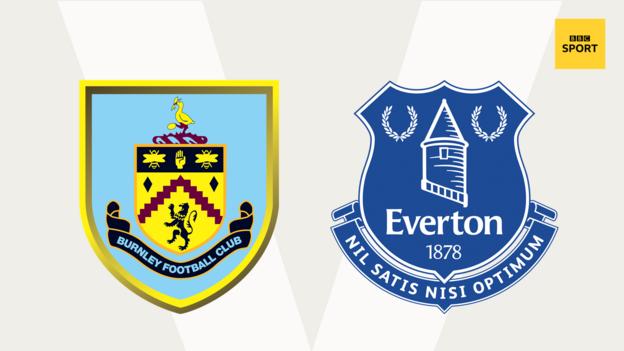 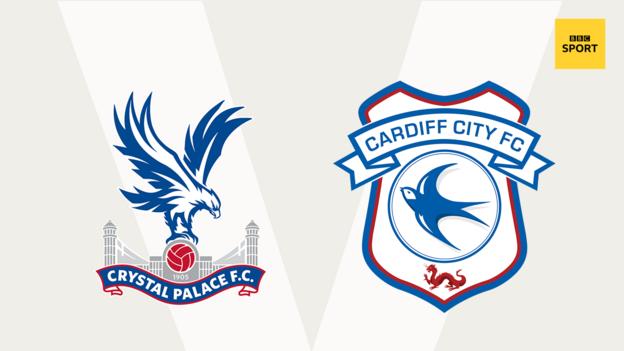 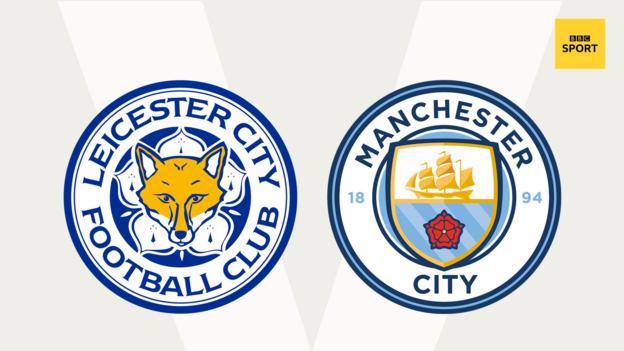 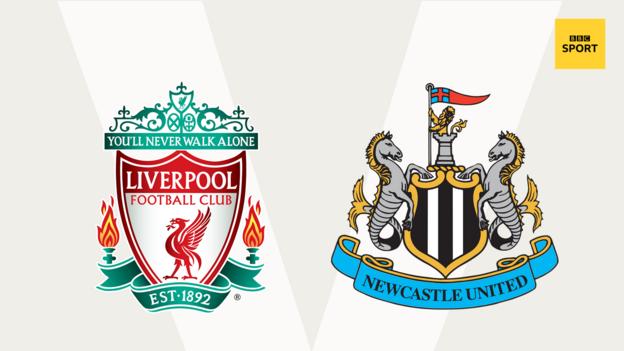 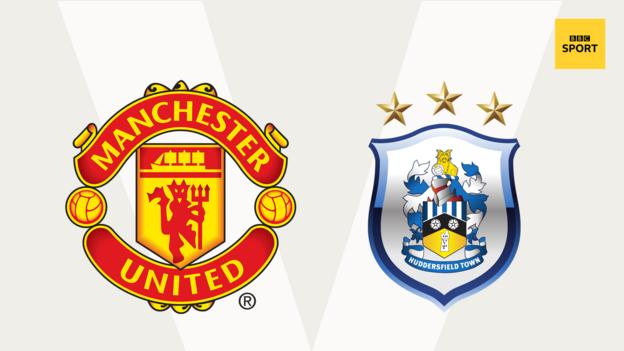 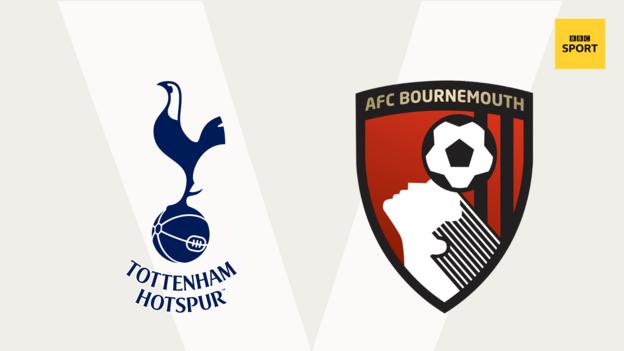 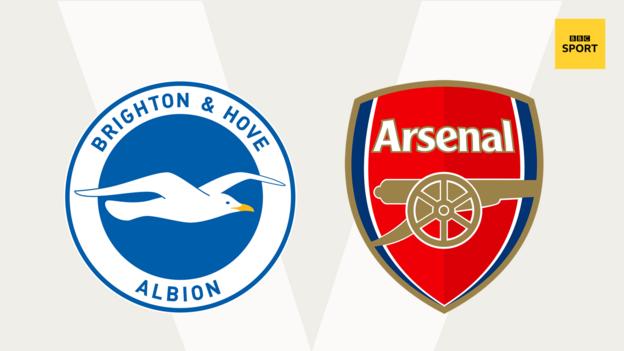 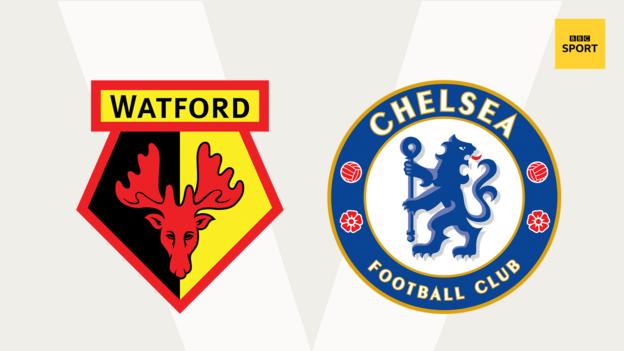 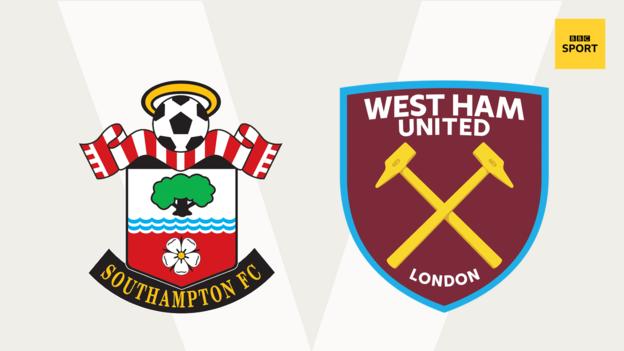 From last weekend's Premier League games, Lawro got five correct results, including two perfect scores, from 10 matches, for a total of 110 points.

He beat heavyweight boxer Dillian Whyte. who got six correct results, but with no exact scores, for a total of 60 points.