With three defeats in their past four Premier League games, December has been a bleak month so far for Manchester City - but can the champions end 2018 on a high?

Pep Guardiola's side travel to Southampton on Sunday and BBC Sport's football expert Mark Lawrenson says: "This is actually a good game for City because in a strange way they will be glad if Saints go for it against them.

"That is the way that Saints have been playing under new boss Ralph Hasenhuttl, and I think an open game is exactly what City need at the moment."

"I've been an Arsenal fan since I was born," Ellis told BBC Sport. "I was a season ticket holder with my dad when I was younger - including the season when we were The Invincibles.

"So I probably had the best introduction to football, watching the best team at that time. It was pretty amazing to me when I was a kid.

"From my generation of Arsenal fans, I think everyone's hero was Thierry Henry. He was so unbelievably cool and unbelievably good. That solo goal he scored against Tottenham in 2002 was one of the greatest moments in Arsenal's history."

It has been a while since the Gunners have been as successful as they were when Henry was in his pomp, but Ellis thinks more good times could be just around the corner.

"I am just really excited being an Arsenal fan at the moment," Ellis added. "I really like Unai Emery as a manager.

"I want to finish in the top four this season. I pray that we do, I believe that we can - and I hope that Tottenham don't make it.

"I also hope to get on Arsenal Fan TV somehow - I love what they do and I love any channel that has been started by the fans. Troopz is my favourite pundit ever.

"A trophy would be nice, of course, but for me this season is definitely about getting in that top four.

"I fancy our chances in the Europa League but I would just like to see us playing consistent football week in and week out, and getting good results because it has been hard work being an Arsenal fan for the past few years." 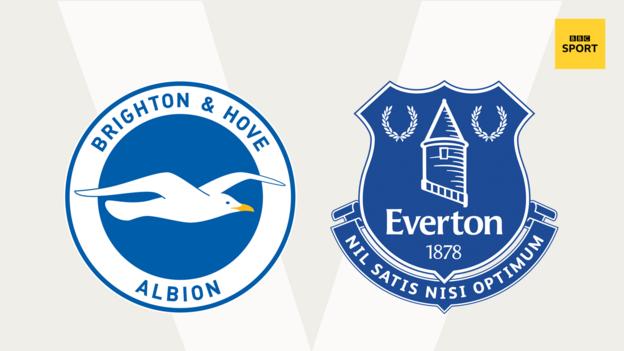 Theo's prediction: Theo Walcott is going to get a hat-trick. 1-3 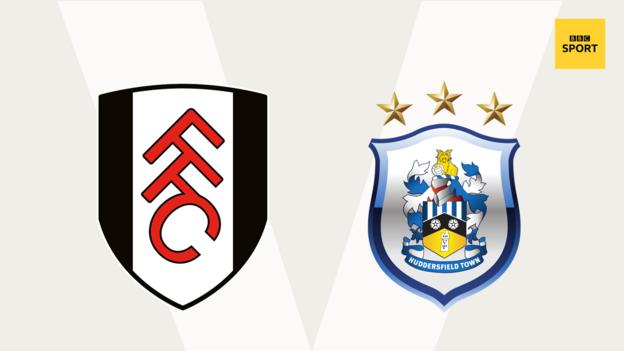 Theo's prediction: Arsenal had a really hard game against Huddersfield earlier in December. I think they will win this one. 1-2 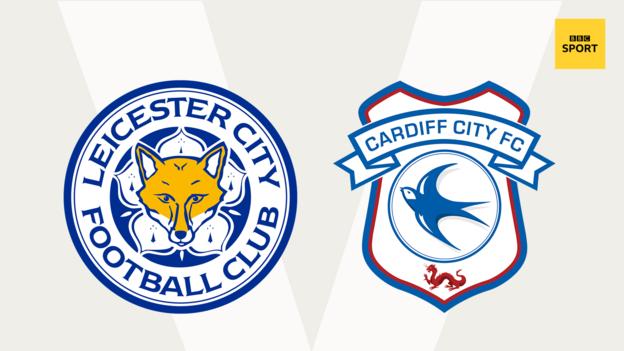 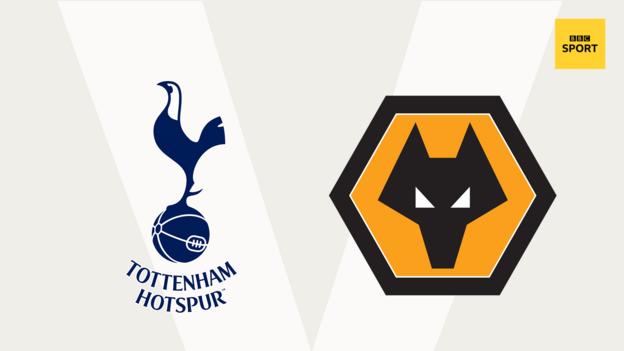 Theo's prediction: I think this will be a really good game. Wolves have been great this season and I really like Nuno Espirito Santo a lot as a manager. I hope this will be a Wolves win - it probably won't, but I am going with them anyway. 1-2 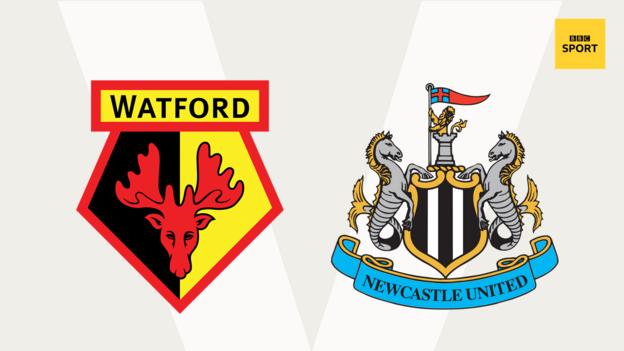 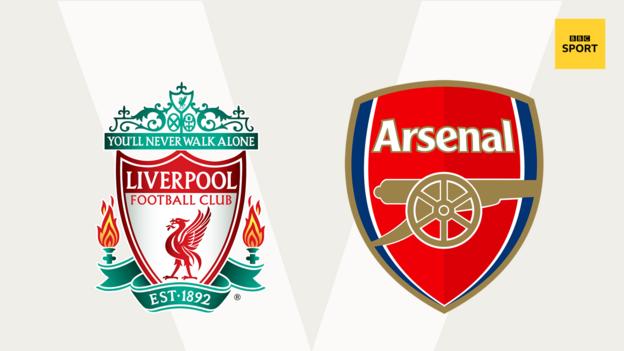 Theo's prediction: An away game at Anfield is so hard but this is definitely going to be a 10-0 Arsenal win. It won't be an easy one, though. 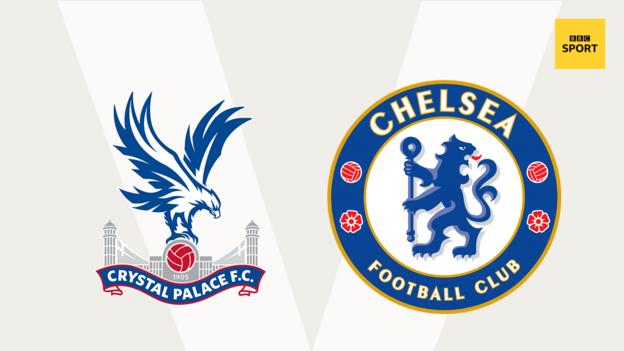 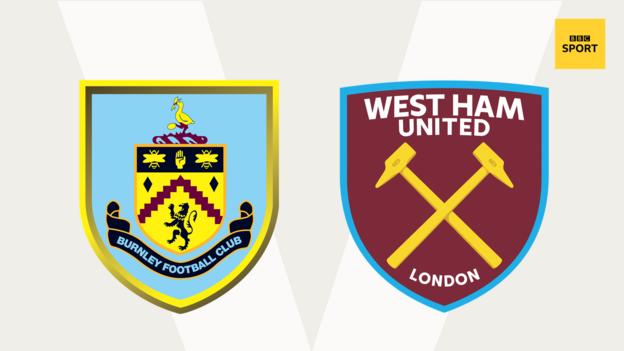 Theo's prediction: West Ham should win this, looking at the way Burnley have been playing. 1-5 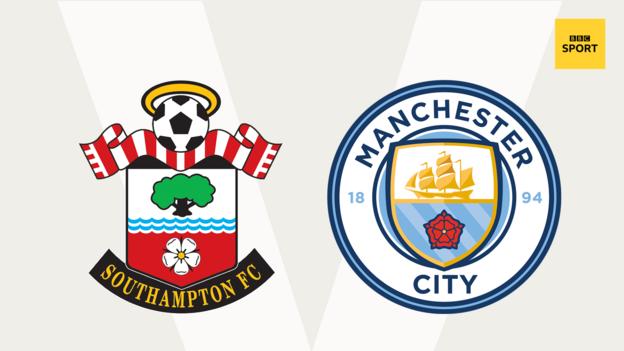 Theo's prediction: This will be snowed off unfortunately... when it does happen, Danny Ings is going to get a hat-trick, and City are going to lose 3-0. 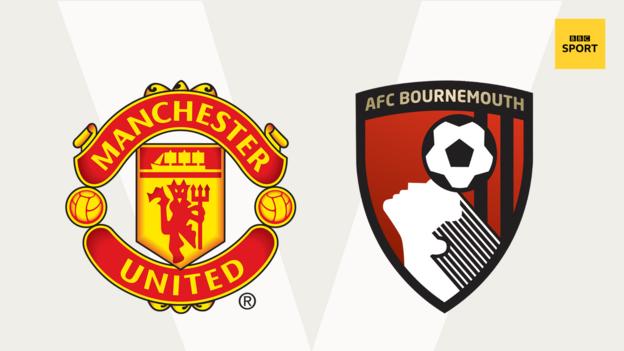 From the last set of Premier League games on 26 & 27 December, Lawro got five correct results, including two perfect scores, from 10 matches, for a total of 110 points.

He beat James bassist Jim Glennie, who got six correct results, with one exact score, for a total of 90 points.