Chelsea host Manchester United in Monday's FA Cup fifth-round tie, which is live on BBC One and the BBC Sport website and app.

There have been some great games and goals in their previous FA Cup meetings over the past 20 years - but which did you vote as your favourite?

The results are below - and you can watch the goals at the top of the page.

Demba Ba acrobatically hooked Juan Mata's lofted ball forward into the back of the net for the only goal of the game.

The result ended United's quest for the domestic double in Alex Ferguson's last season before retiring. 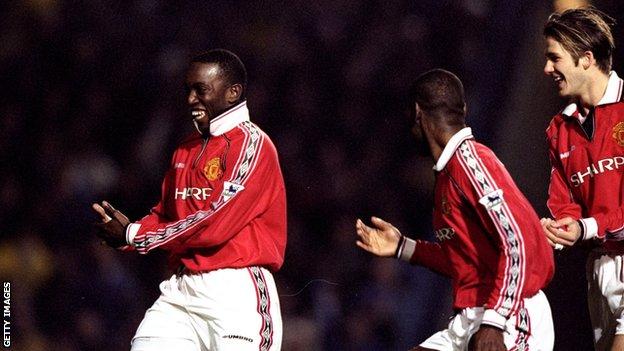 The ball broke to Dwight Yorke 20 yards out after Andy Cole's tackle on Marcel Desailly and the Trinidad & Tobago striker hit a glorious first-time lob over Ed de Goey.

United went on to win the treble. 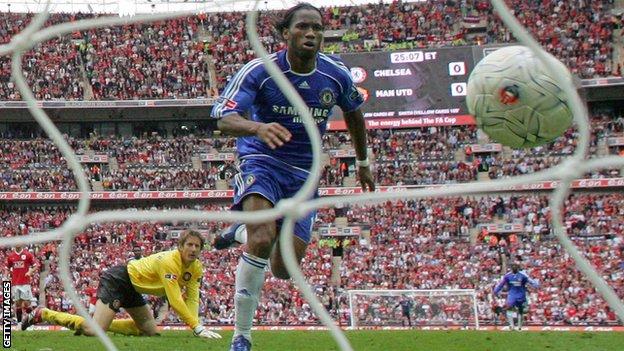 A man for the big occasion, Didier Drogba played a one-two with Frank Lampard deep into extra time in the first final at the new Wembley and he prodded the ball past the onrushing Edwin van der Sar.

It was the first of four FA Cup finals Drogba played in, scoring in and winning all of them.

Chelsea came from 2-0 down to force a replay, one of the goals which is further down this page.

The least important goal on our list, Graeme le Saux lifted a wonderful chip over Peter Schmeichel from 25 yards... but United were 5-0 up by that stage. 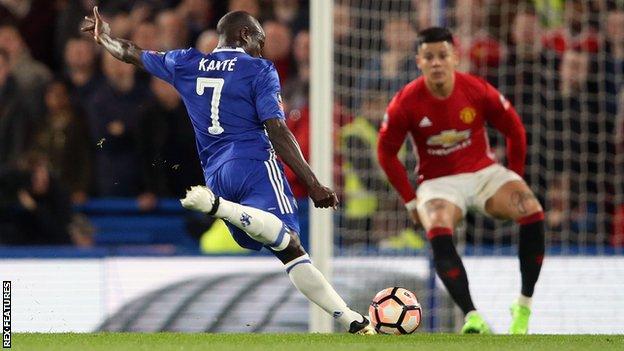 N'Golo Kante fizzed in a wonderful low 25-yard drive against 10-man United which left David de Gea with no chance.

It sent Chelsea on their way to the double in Antonio Conte's first season in charge.

Chelsea fans were not happy when Eden Hazard replaced Victor Moses early in the second half but he started their comeback from 2-0 down with a nice curling effort from the edge of the penalty area.

They went on to win the replay with the first goal on this page. 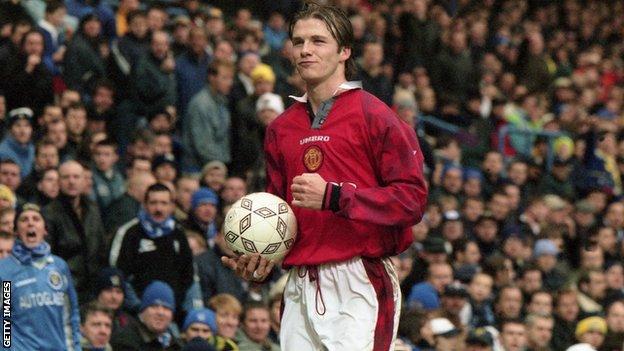 David Beckham curled a wonderful free-kick into the back of the net from 25 yards, his second goal of the game.

United went on to lead 5-0 beforeGraeme le Saux's consolation earlier on our list start a mini-comeback.