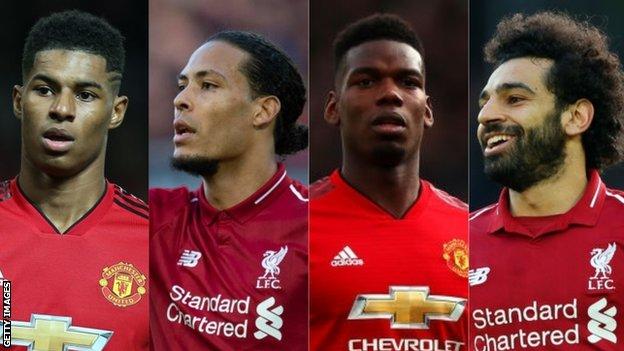 Manchester United host bitter rivals Liverpool at Old Trafford on Sunday, as Jurgen Klopp's side seek to move three points clear at the top of the Premier League.

Liverpool won 3-1 at Anfield in December in what turned out to be Jose Mourinho's final game as United manager.

Ole Gunnar Solskjaer's fourth-placed side have gained momentum over recent weeks, but who would make your combined Manchester Utd-Liverpool XI?

Have a go at picking yours and share it using #bbcfootball.

Manchester United host Liverpool this weekend in the Premier League. Select your combined starting XI - and then share it with your friends using our team selector.

What the pundits say

You can watch the show from 12:00 GMT on BBC One and on the BBC Sport website.

Both pundits have picked their combined teams. 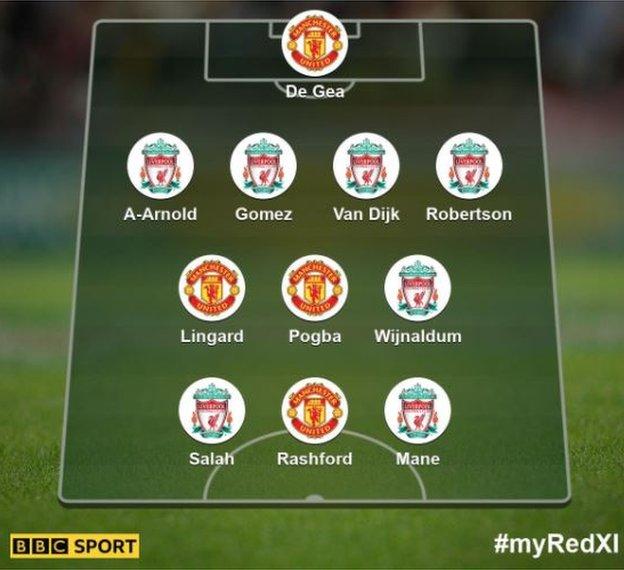 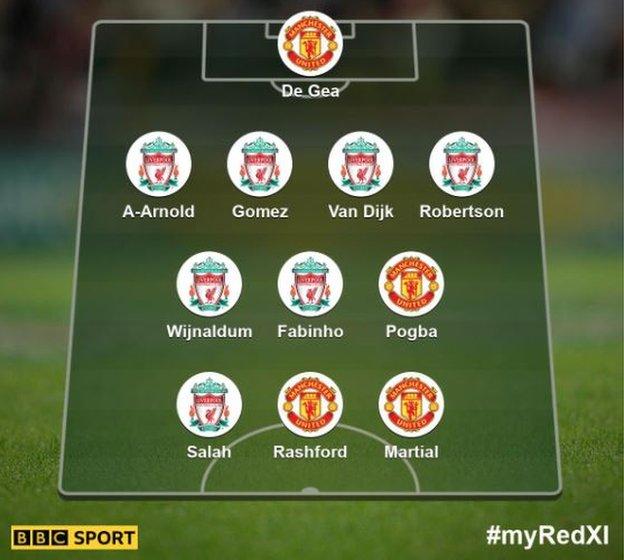 When they last met...

When Manchester United and Liverpool met in December, Klopp's side were top of the table and United sixth.

Before the game we asked you to pick a combined XI, and midfielder Paul Pogba was the only United player who made it into the team. 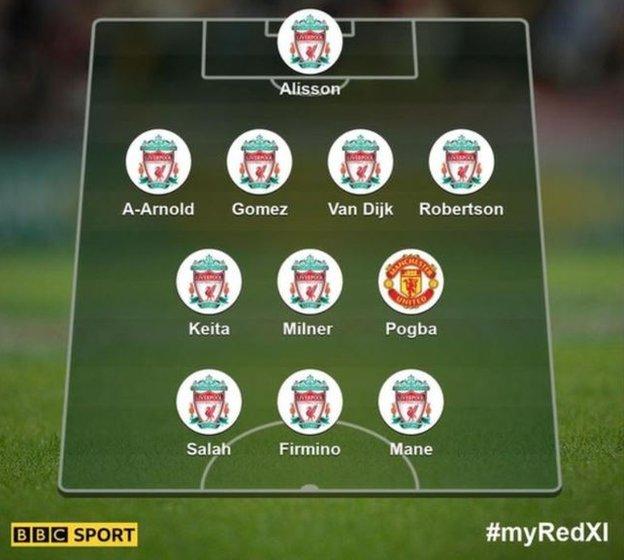 Since losing that fixture at Anfield, United are unbeaten in the league, with eight wins and a draw under interim manager Solskjaer.

Has their revival altered your selections?