Manchester United could do neighbours Manchester City a huge favour when they host Liverpool at Old Trafford on Sunday.

Liverpool need at least a point to go back to the top of the Premier League on a day when City are playing Chelsea in the Carabao Cup final - but will they get it at Old Trafford against their bitter rivals?

BBC football expert Mark Lawrenson said: "A draw would be a good result for Liverpool, especially because of the way the mood has changed at United under Ole Gunnar Solskjaer.

"The atmosphere is different to the way it was under Jose Mourinho anyway, and you just know they are are going to ramp it up for this game." 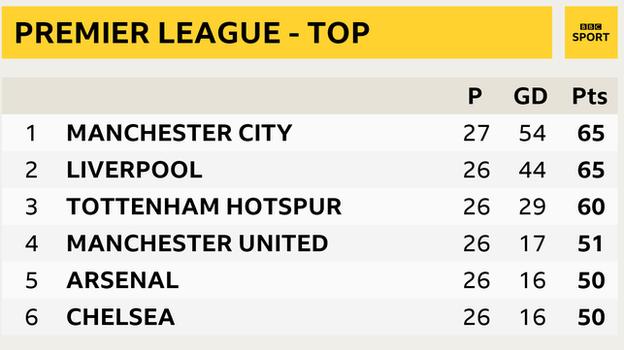 This week he is up against rapper and Liverpool fan Yungen, whose latest single 'Comfortable' is out now and on the club's official playlist.

Yungen is a regular at Anfield and says hearing his hit 'Bestie' played there while he was at a Champions League game last season was one of the "top five moments of his career".

He grew up in Herne Hill in south London but his mum is from Liverpool and his two older brothers were born there and are both Reds.

"It is has been in the family since I was a kid - I was just brought up to support Liverpool and I did not really have a choice at all!" he told BBC Sport.

Liverpool's bid to win the title for the first time since 1990 means this is a tense time for all their fans and Yungen admits he is feeling the pressure a bit.

"If you had asked me how I felt a few weeks ago, I was in a really good place," he told BBC Sport. "It is different now. Seeing us drop points means the last few weeks have been a bit nerve-wracking.

"When Manchester City lost those two games over Christmas, I thought it was ours, it has to be ours, they can't catch us now. But here we are, level at the top going into this weekend.

"But I am still happy and positive about our chances. I think this is the best we have looked in a long, long time. We can do it, definitely.

"We are not blowing teams away like we were last season - there were times when we went forward, and it was just unbelievable - but when you watch us now it feels like we are more in control of games.

"We do not look like we are always going to concede anymore, and we do not have to play amazingly well to win." 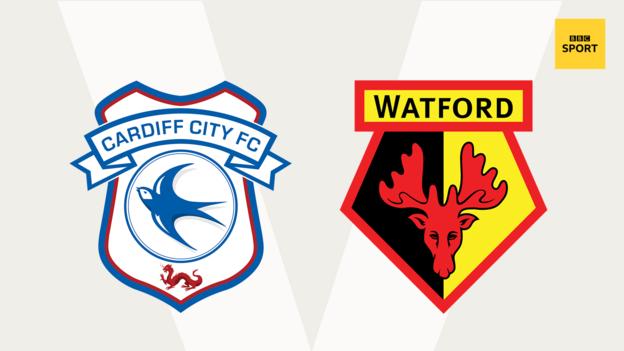 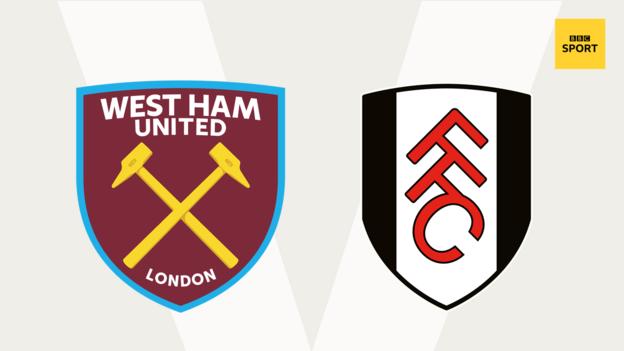 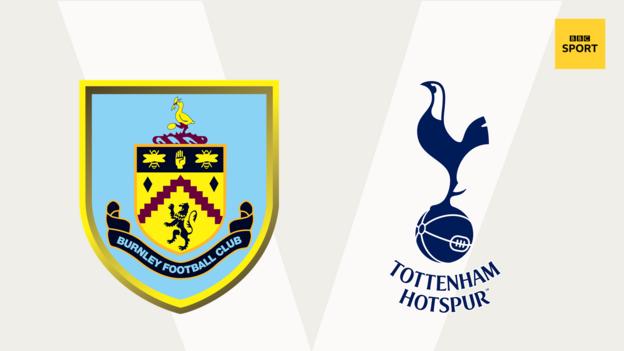 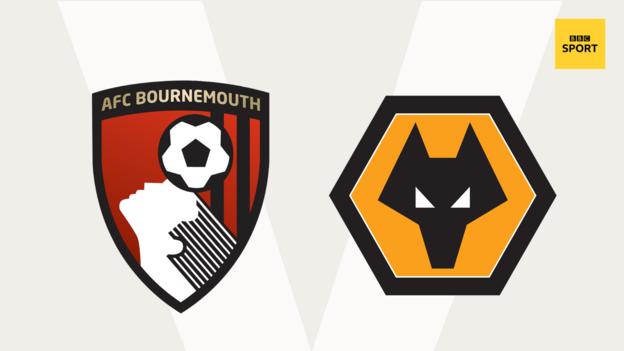 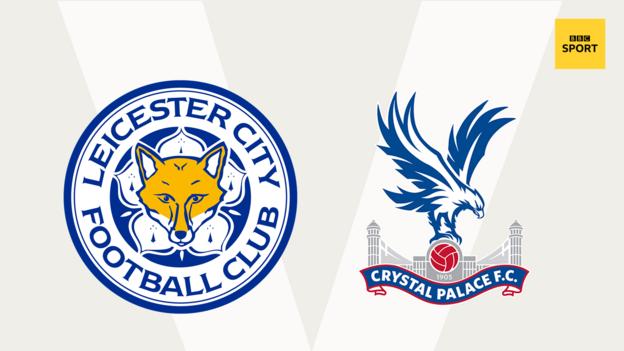 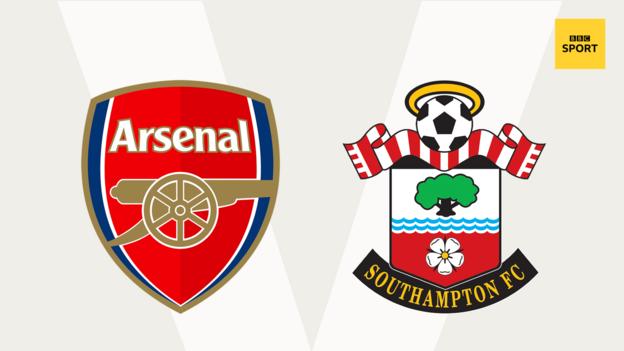 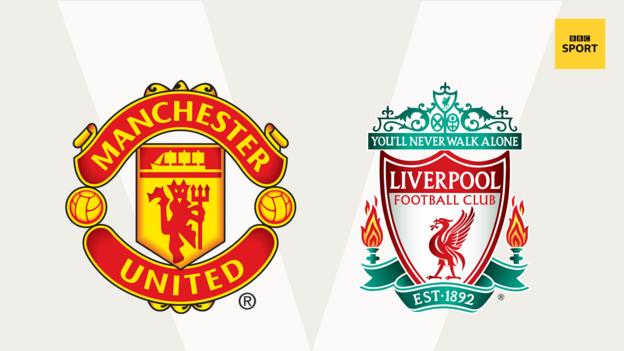 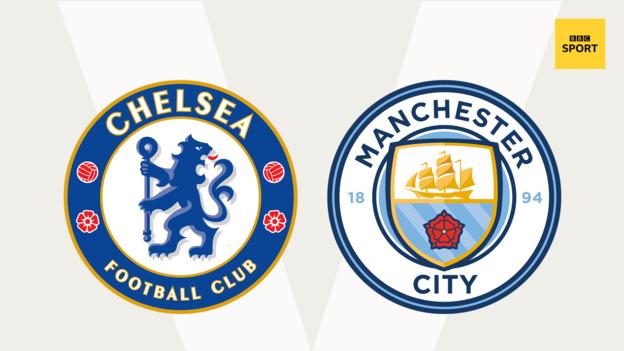 On FA Cup fifth-round weekend, Lawro picked the right outcome in six of the eight ties, including an exact score in two of them. That gave him a total of 120 points, but it was not enough for him to claim victory.

Those scores do not count towards Lawro's total for the season or the guest leaderboard.