Liverpool's attack has lacked a cutting edge in recent weeks but will things be different when the leaders host Watford on Wednesday?

BBC football expert Mark Lawrenson said: "Their front three are not playing well but I think the issue with Liverpool now is that people have started to work them out.

"They realise that if they sit in and pack the middle of the pitch then they can crowd out Roberto Firmino and Mohamed Salah in the area where they do a lot of their work.

"If you can stop the width from the full-backs too, then the midfield does not have the nous to play their way through".

Tom is a QPR season-ticket holder who started watching his local team when he was five and has spent the past 25 years following their ups and downs.

Any ups this year now look unlikely - Rangers now only have a remote chance of returning to the Premier League for the first time since 2015 following a run of seven straight Championship defeats going back to 12 January.

Rangers were eighth on Boxing Day, two points off the play-offs, but have slumped to 18th, and are now only nine points above the relegation zone.

"We had a dreadful start to the season, including a 7-1 hammering at West Brom, but then we seemed to turn a corner and we were great up until Christmas," McFarland told BBC Sport.

"I don't know whether Steve McClaren has tried to change our style of play slightly since then, but things have fallen apart.

"It didn't help that we lost Geoff Cameron to injury, when he had been a real lynch-pin in front of the back four - the kind of experienced Premier League head you need in the Championship.

"Another key midfielder, Mass Luongo, went off to the Asian Cup with Australia and missed a few games too, and the players who have come in have not cut the mustard unfortunately." 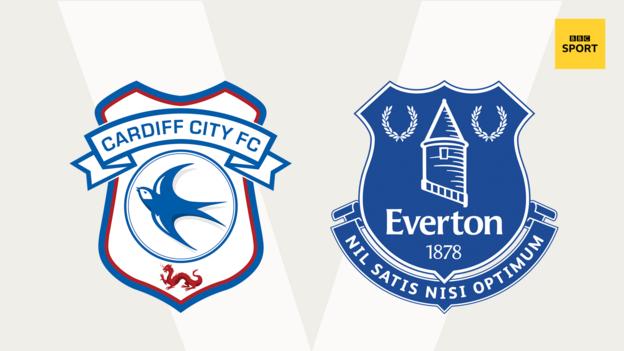 Tom's prediction: I think Cardiff will probably nick this. Everton are not set up right at the moment. 2-1 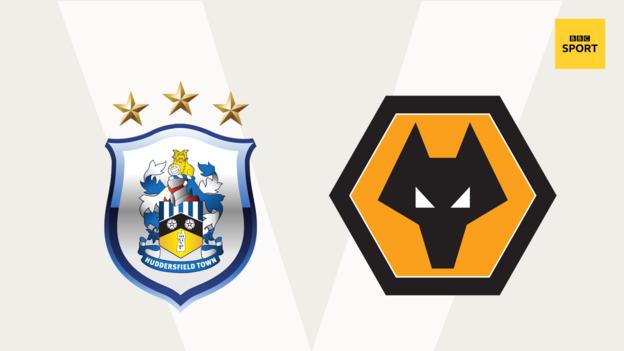 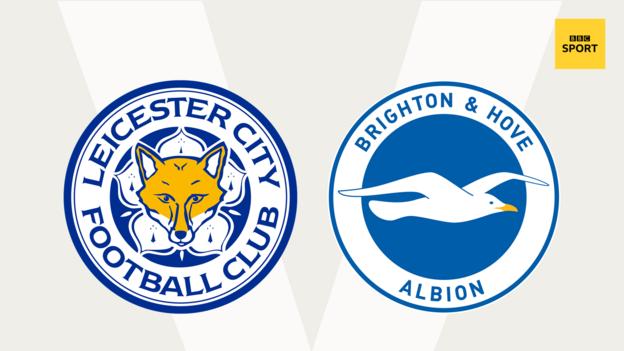 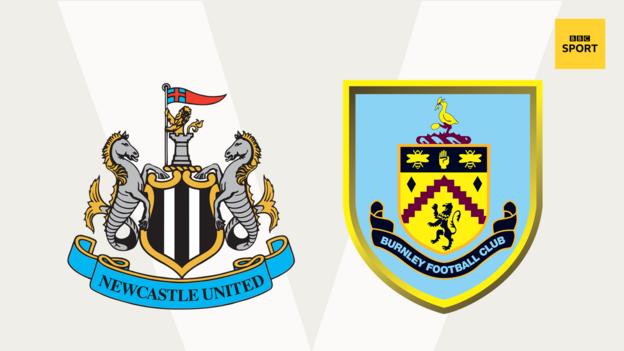 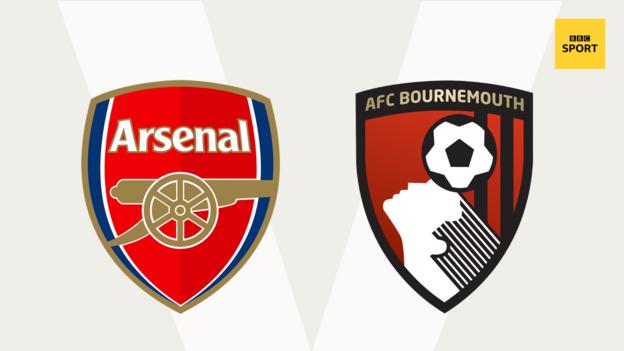 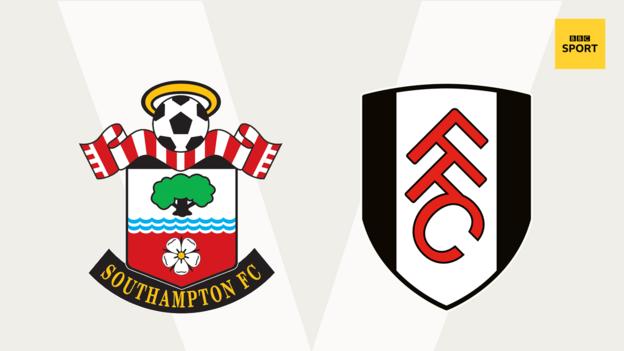 Tom's prediction: I would like to think that Southampton are going to win this, and it is probably not going to be pretty. 1-0 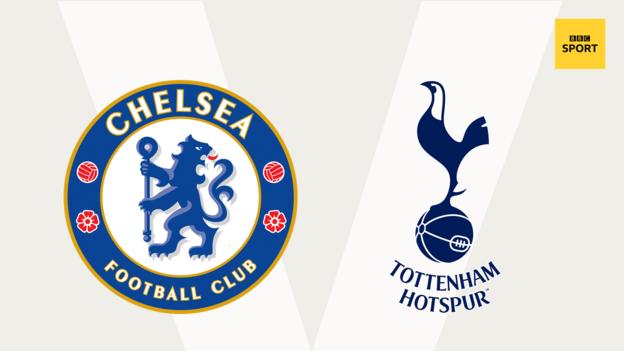 Tom's prediction: I feel sorry for Sarri, who is trying to implement his own style when it does not seem like his players are buying into it, but obviously it is great that Chelsea are floundering. 1-3 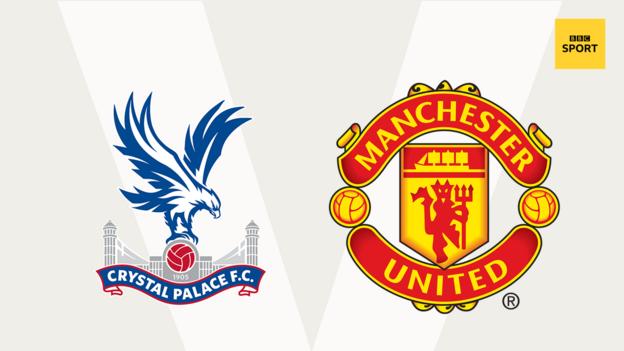 Tom's prediction: I love the way United are playing under Solskjaer at the moment. 1-2 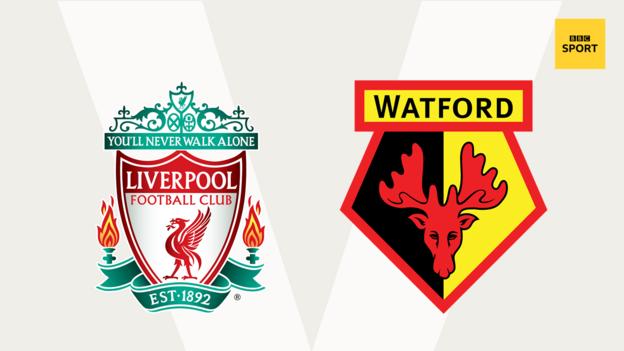 Tom's prediction: I don't see Watford getting anything at Anfield. I would love Liverpool to win the league but I do feel they have got a big stumble in them so I think City will probably do it. 2-0 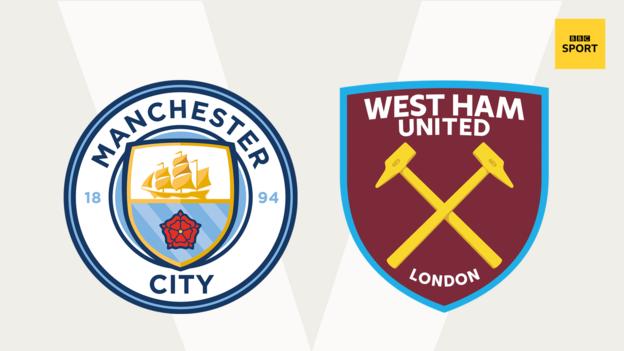 From the last round of Premier League games, Lawro got five correct results, including two exact scores, from eight matches for a total of 110 points.

He beat rapper Yungen, who got four correct results and one exact score, for a total of 70 points.

Lawro and Yungen both predicted Manchester City would beat Chelsea in the Carabao Cup final, but that game does not count towards their totals.