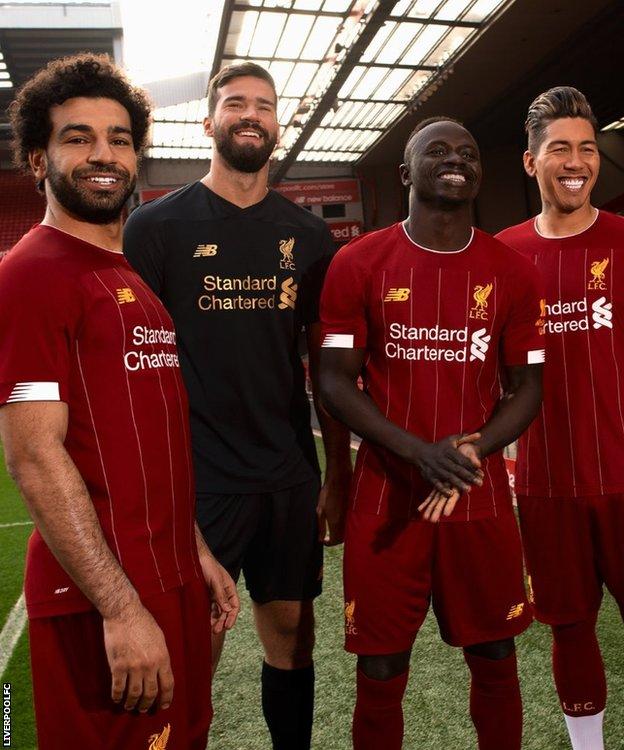 He led the men's side to three European Cups and multiple league titles during the 1970s and early 1980s.

The tribute shirt - for both the men's and women's teams - marks what would have been the year of his 100th birthday and features the iconic white pinstripes, inspired by the 1982-83 season - Paisley's final season in charge.

His signature can also be seen stitched into the inside collar.

For most Liverpool fans, Paisley was the greatest manager the club has ever seen, winning six First Division titles, three League Cups, three European Cups, one Uefa Cup, and one Uefa Super Cup.

The pinstripes were not an entirely popular addition to the kit when it was first launched in 1982, but fans grew to love them.

Paisley spent 44 years at Liverpool in total (as a player, assistant manager and manager), and died in 1996, aged 77.

Banners featuring his face can still be seen at Anfield, and the Paisley Gateway stands at the Kop End. 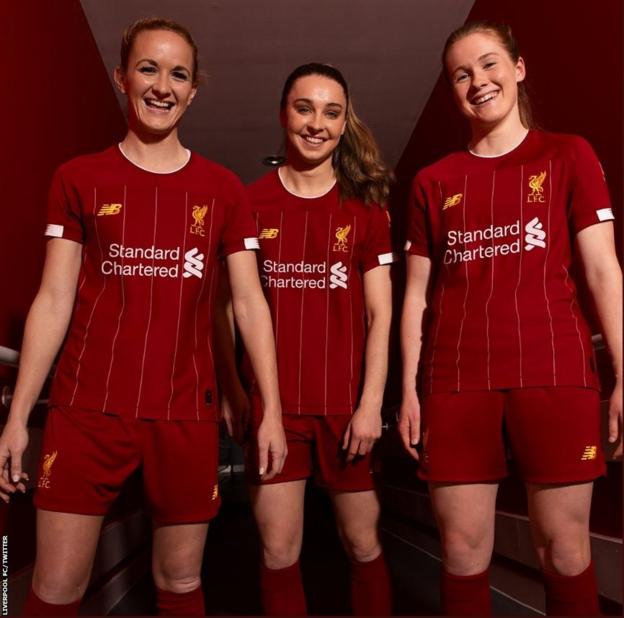 But someone obviously forgot to mention the photo shoot to James Milner... 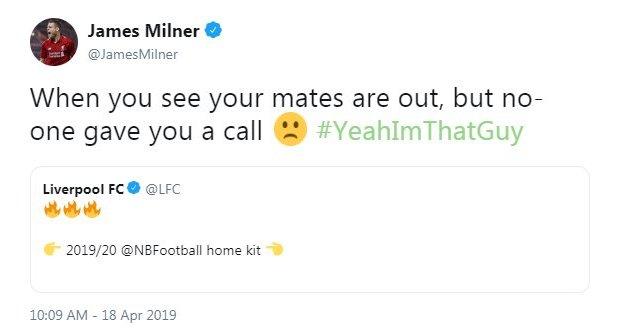