Anything less than a victory for the defending Premier League champions will hand Liverpool the advantage in the title race.

"I think Pep Guardiola's side will go to Old Trafford and win," he explained.

"Their second half against Spurs on Saturday was the worst I've seen them play all season but in many ways it was a positive performance from them because it showed they are capable of getting over the line to get the three points."

For the midweek fixtures he is up against Ten Tonnes, aka singer-songwriter Ethan Barnett.

Barnett is a Manchester United fan who is happy to have Ole Gunnar Solskjaer at the wheel, despite his side's recent drop-off in results.

"When Ole was playing was when I was growing up and watching United with my dad, so he has always been a hero of mine," he said.

"My cousin is a Liverpool fan and has been sending me all sorts of texts in the past week because our past few results have not been great - but Ole is still the right man to turn things around."

Barnett is a United fan because of his dad, but did not inherit his sporty genes and says he is not much of a footballer himself.

"My dad is a PE teacher who is also into his music," Barnett explained. 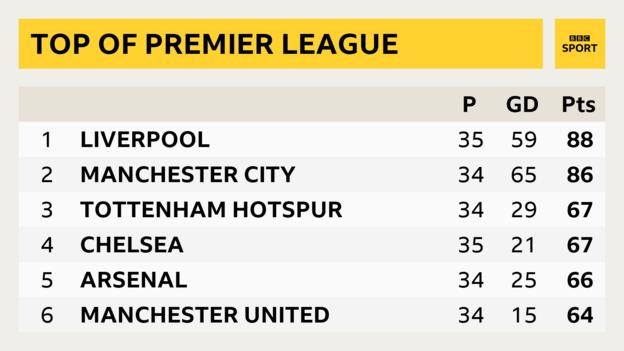 "I never really played much myself and I am not the most sporty man. I got all of my dad's musical side, and none of the athleticism." 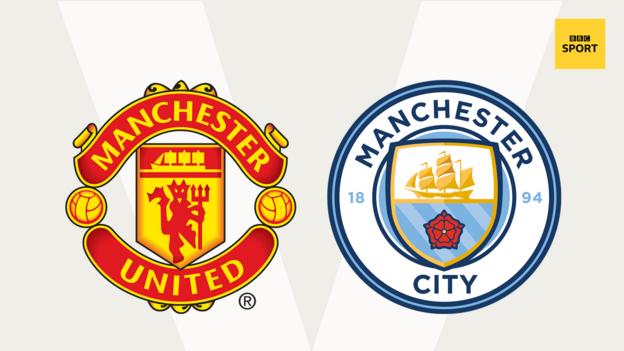 Ten Tonnes' prediction: I spoke to my dad about this and he said, 'you have just got to go all in and back United'. City are obviously favourites, but I am going with Ole. 3-0 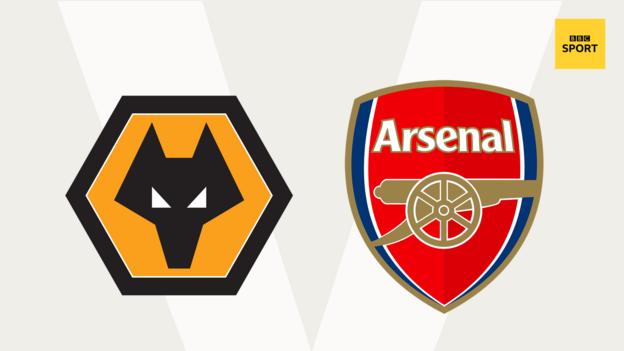 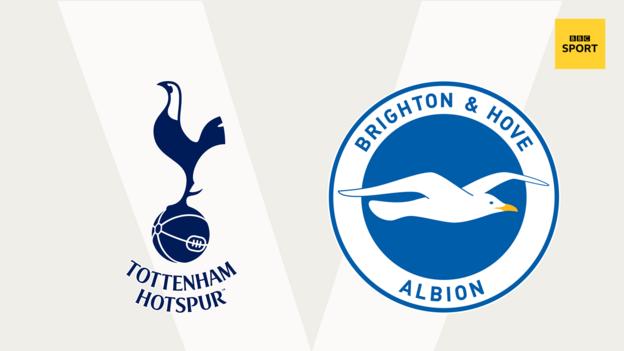 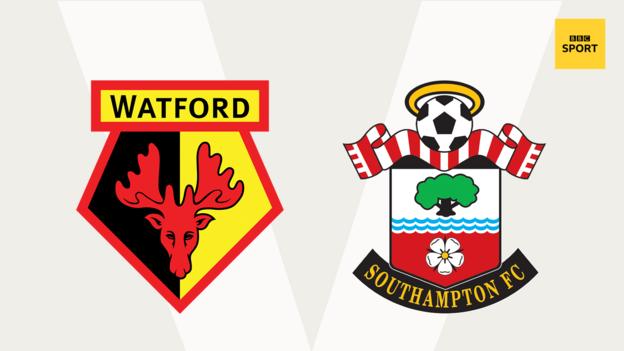 Lawro got three correct results including one perfect score from 10 games, for a total of 60 points.

He has lost to a super-computer - called 'RED'. who got four correct results including one perfect score, for a total of 70 points.

*Score will be updated when full programme of games are completed