Leroy Sane only came on in the 51st minute, but his goal to seal Manchester City's win over United in the Manchester derby was enough to earn him your man-of-the-match award.

Sane fired in City's second goal in a convincing 2-0 victory, which took them one point clear of Liverpool at the top of the Premier League with three games to play.

It was a disappointing night for United, which is reflected in your scores, with Marcus Rashford their highest-rated player on 5.55. 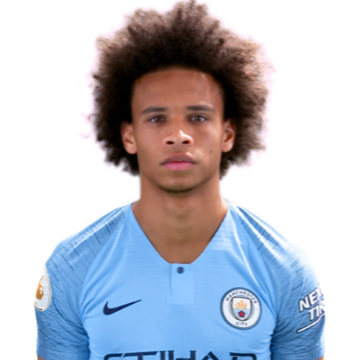