On a weird night in the Premier League, Liverpool fans had the unpalatable prospect of hoping for a Manchester United win over Manchester City to help them in the title race.

Meanwhile, some United supporters preferred defeat by City to seeing Liverpool take the initiative with three games to go.

It all started so well for Liverpool fans as the Manchester derby at Old Trafford reached half-time at 0-0.

But once Bernardo Silva opened the scoring for City, things took a turn for the worse.

Wanting your fiercest rivals to win isn't a normal course of action for any self-respecting football fan, but when you've been waiting to win a top-flight title for 29 years it can make the difference to the most die-hard supporter.

And that includes former Liverpool player Jamie Carragher, who temporarily nailed his colours to a different team's mast with a post on Instagram showing him donning a United shirt earlier this season on Sky Sports. 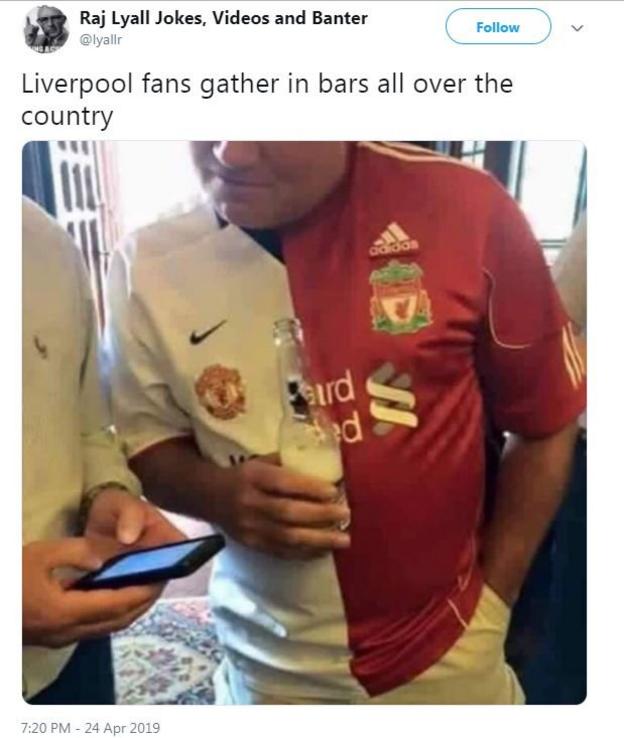 Liverpool midfielder James Milner said he would be rooting for United for the "first time" in his life but kept a lid on his emotions before kick-off. 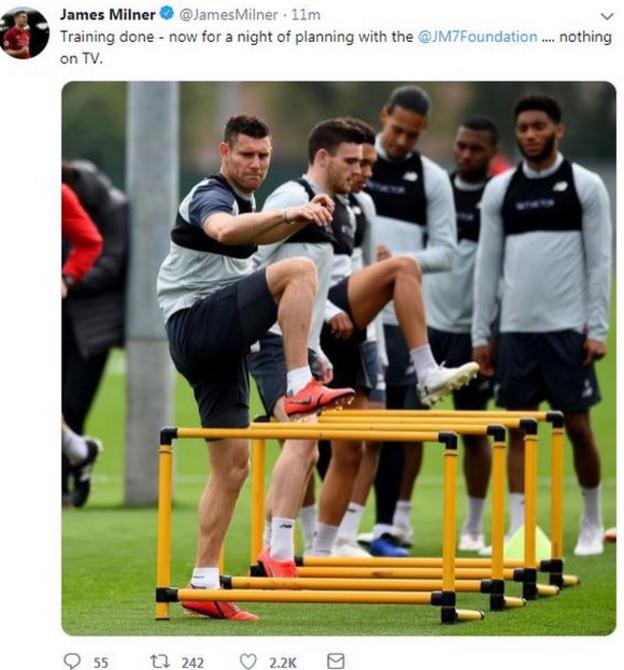 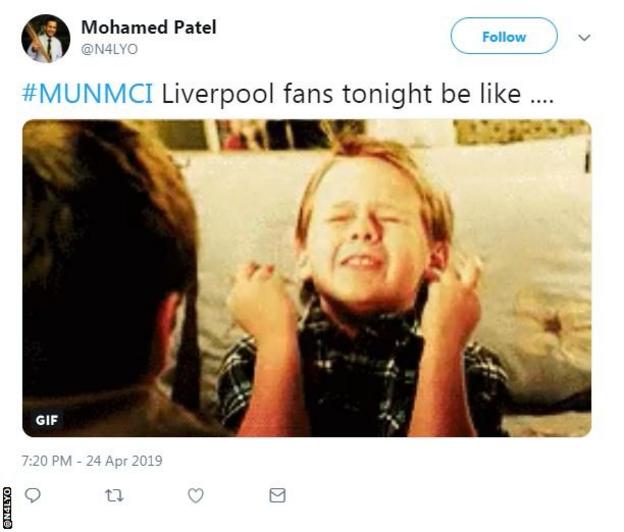 Manager Ole Gunnar Solskjaer made five changes to his United line-up from the team that were trounced 4-0 at Everton on Sunday, although it is fair to say the team news brought a mixed reaction. 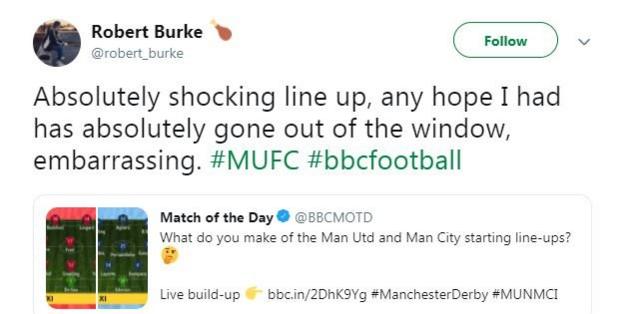 A tense first half left Liverpool top of the table with everything to play for at Old Trafford and Reds supporters pining for a United goal after the break. 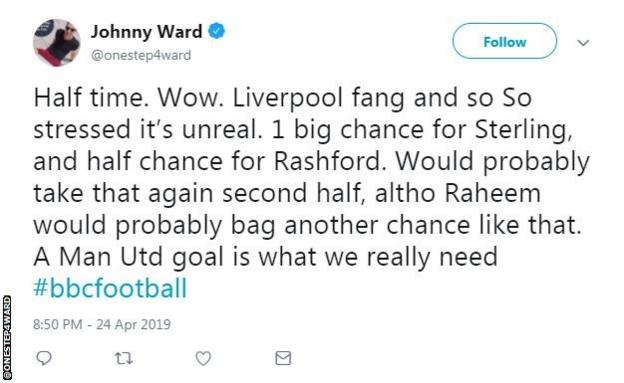 Silva and Sane goals reverberate down the M62

After Silva and Leroy Sane struck twice in 12 second-half minutes, it became clear that it wasn't going to be United or Liverpool's night - with former Reds forward John Aldridge among those disappointed. 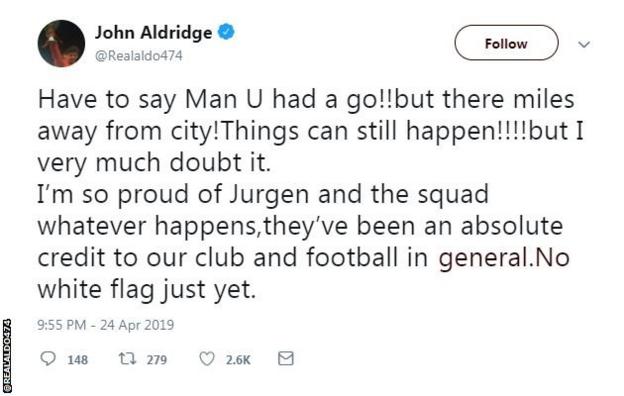 Despite Liverpool falling behind in the title race with three games remaining, there was still plenty of humour and optimism that it could be their year. 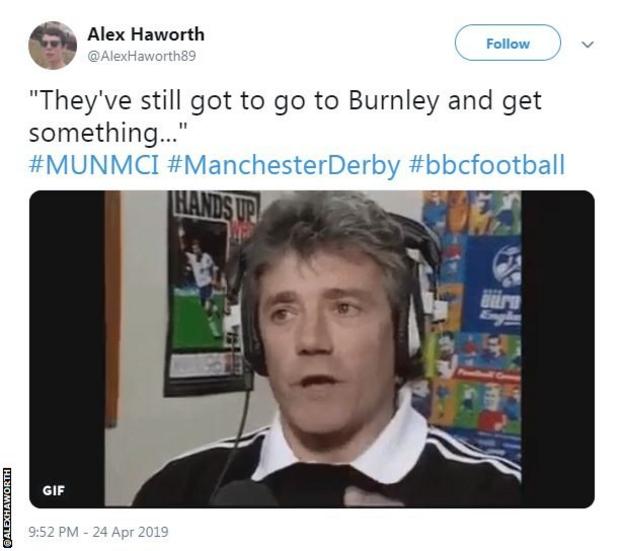 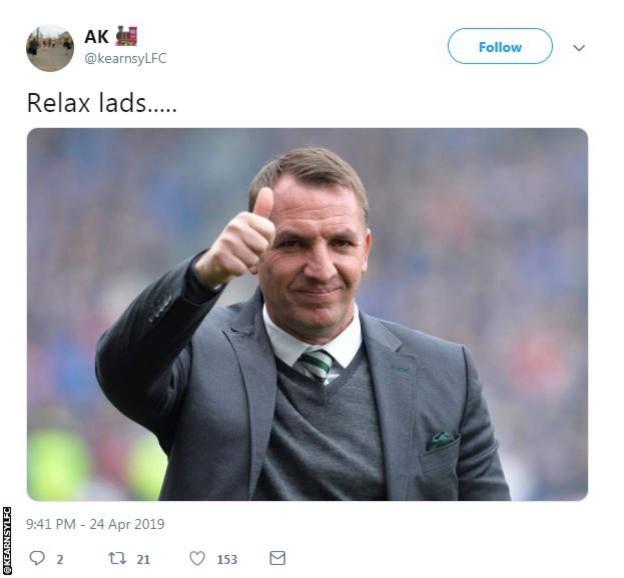