Liverpool host Arsenal in the big Premier League showdown of the weekend, but who will come out on top?

Last week, Lawro and guest swimmer Adam Peaty both predicted a win for Manchester City against Tottenham and 62% of you agreed. But only 18% of you were correct - with the teams drawing 2-2. The other 20% thought Spurs would get a win.

His guest this week is rugby league star Stefan Ratchford.

Ratchford, 31, is preparing for this weekend's Challenge Cup final as his side Warrington Wolves take on big rivals St Helens at Wembley. The England full-back has made 260 appearances in the Super League and has 93 career tries.

But he could have been a footballer alongside his favourite players Virgil van Dijk and Roberto Firmino.

"The lads don't believe me but I was offered a six-week trial at Liverpool when I was a kid," Ratchford told BBC Sport. "I was really keen because I'm a Liverpool fan but I had already agreed to sign for Salford Red Devils that week!" 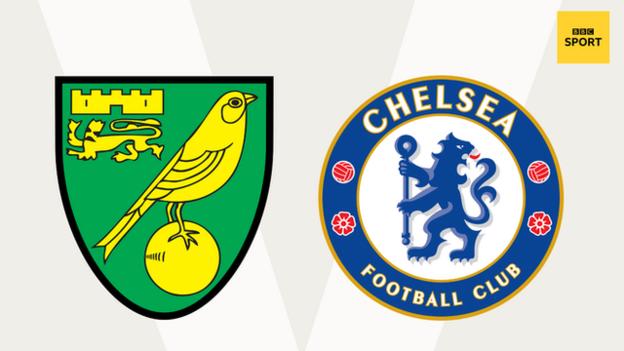 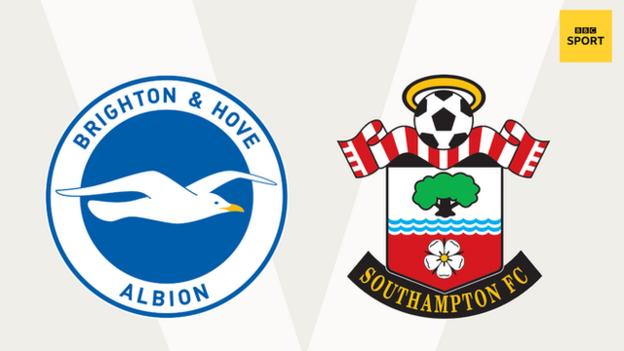 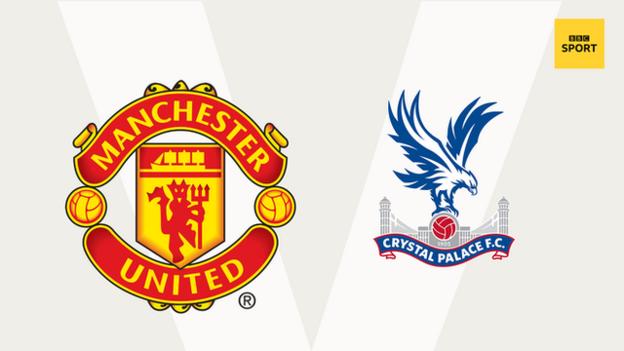 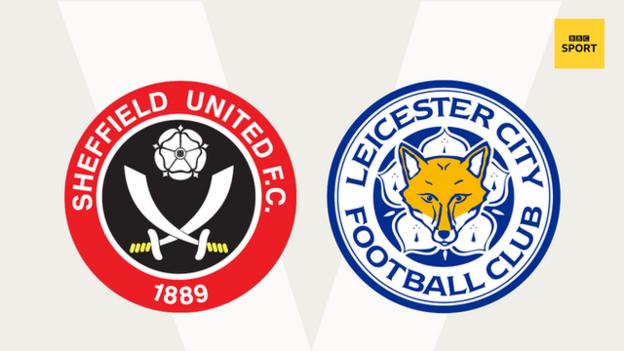 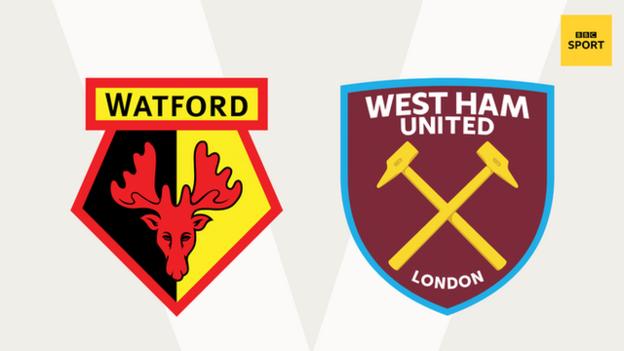 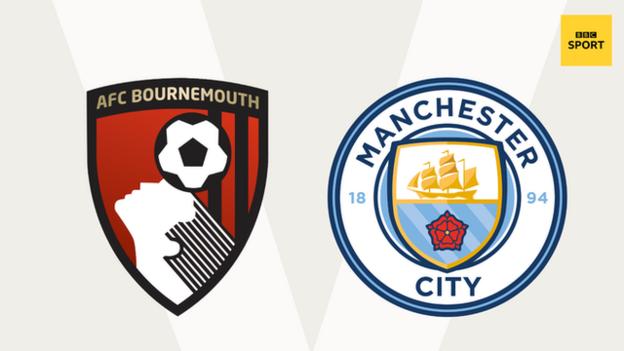 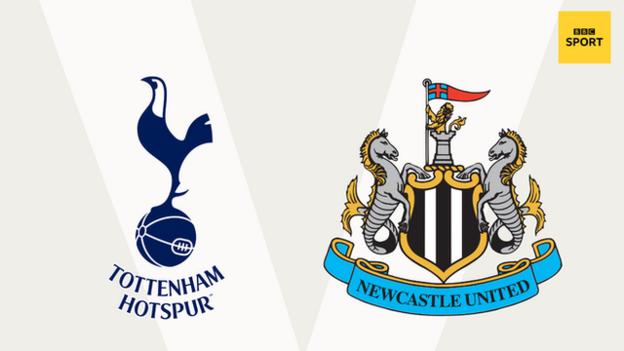 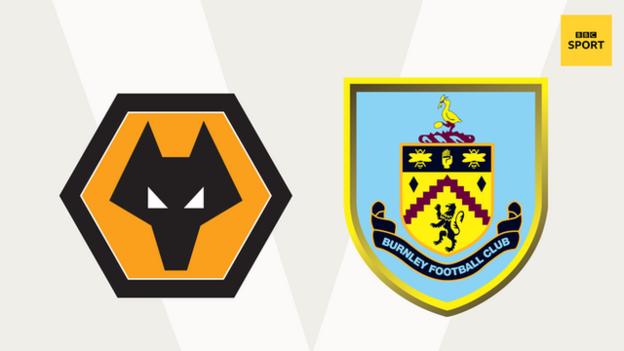 On the second weekend of the Premier League season, Lawro got six correct results, including two exact scores, out of 10 matches for a total of 120 points.

He beat Olympic swimming gold medallist Adam Peaty, who got seven correct results but only one exact score, for a tally of 100 points.