Liverpool are top of the table with five wins out of five - but will their 100% start survive Sunday's trip to Stamford Bridge?

"I am sure Chelsea will have a good spell in the game, but I just think Liverpool will have too much nous for them," said BBC football expert Mark Lawrenson.

"Good sides are able to bounce back and win, and that's what I am expecting Jurgen Klopp's side to do after their defeat at Napoli on Tuesday." 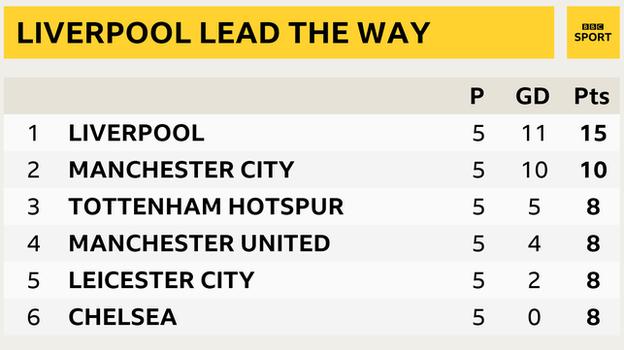 This week he is up against former Wales and British and Irish Lions rugby captain Sam Warburton.

"Football was my first sport, I love it," Warburton told BBC Sport. "When I was younger my dream was to play professionally.

"I have been a big Tottenham fan since I was about six. My dad was born in London, near Wembley, but moved to Wales at a young age and he brainwashed me and all my family to support Spurs."

Warburton, who has released a book called 'Open Side', thinks Tottenham will beat Leicester on Saturday, and is backing New Zealand to win the rugby World Cup, which starts on Friday. 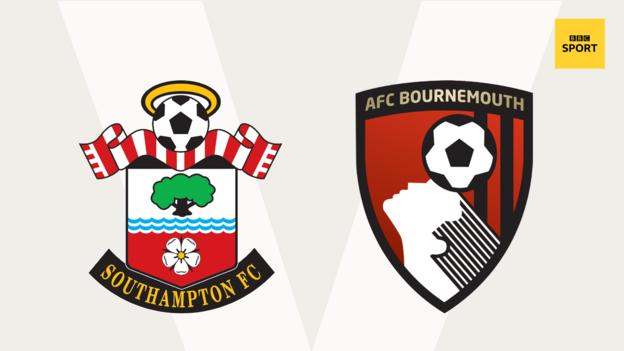 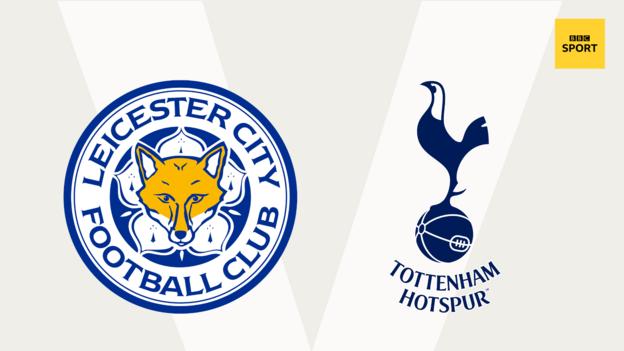 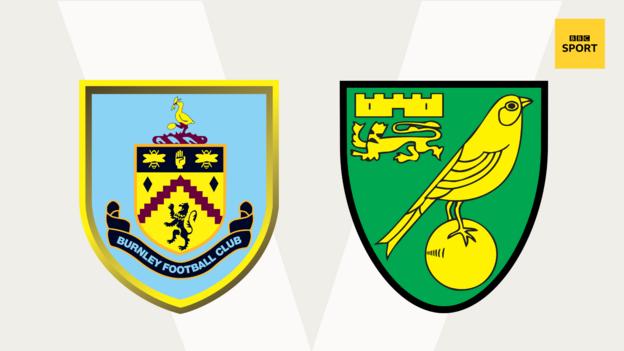 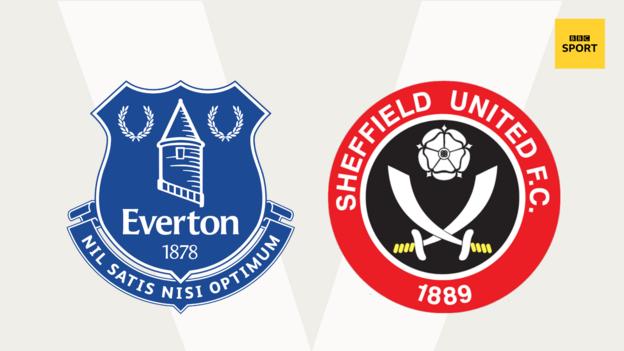 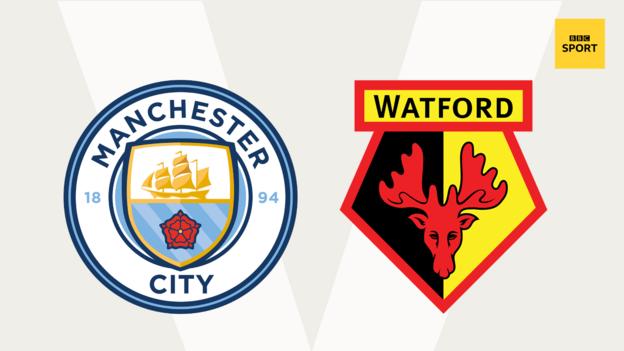 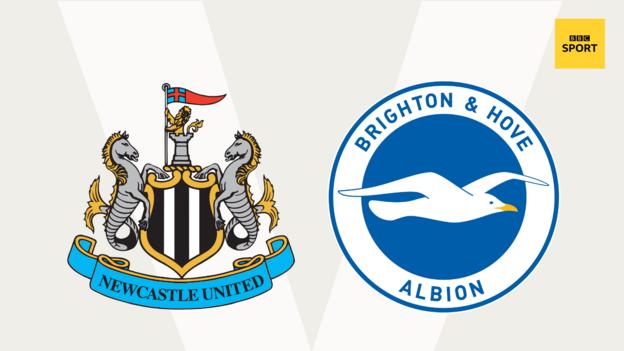 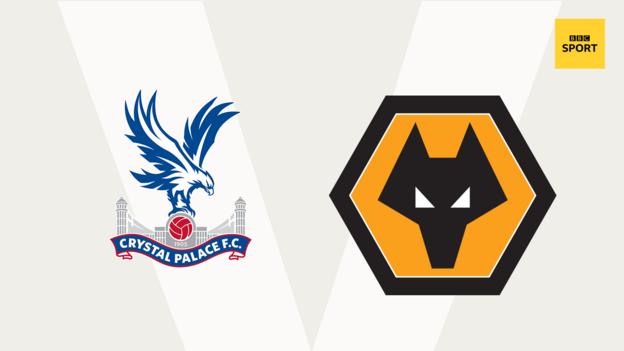 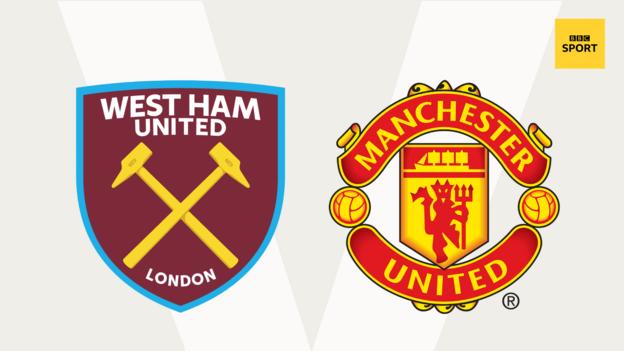 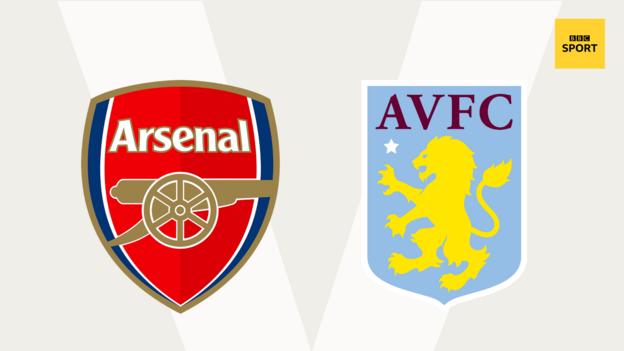 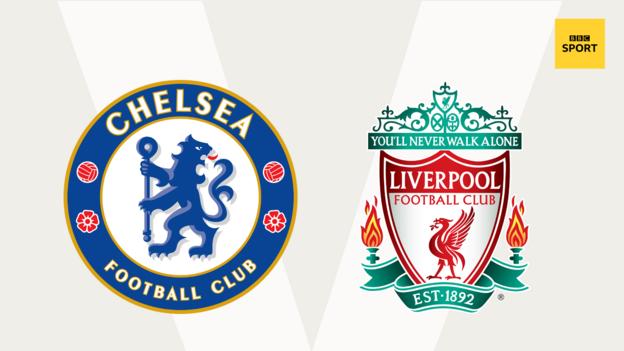 From the last set of Premier League fixtures, Lawro got seven correct results, including one exact score, out of 10 matches for a total of 100 points.

That meant he beat all three of the hosts of MOTDx that he faced, maintaining his 100% record against guests this season.