Everton boss Marco Silva remains under pressure after taking three points from his side's past six Premier League games - but will he fare any better against Tottenham on Sunday?

"Everton got battered in this fixture last time and they have not beaten Spurs at home since 2012," Lawrenson said. "I don't see that run ending this weekend.

"I just don't see who is going to score the goals for them to beat a Tottenham team that are decent defensively."

This week he is up against Tommy O'Dell from Australian rock band DMA'S, whose new single Silver is out now.

Tommy is from Sydney but his dad is an Everton fan from Liverpool - and he says he had no choice on who to support. 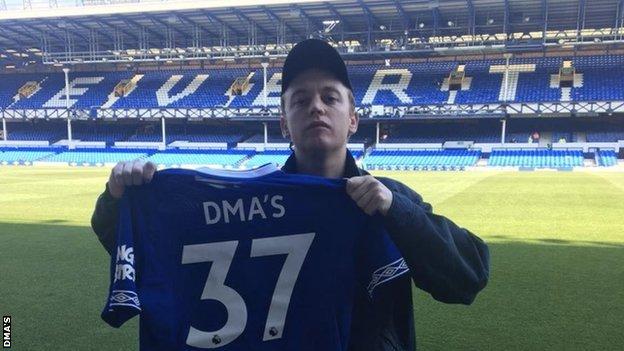 He is keen to see a Toffees game when the band are touring the UK later this month supporting Liam Gallagher, and hopes they can find their form before then.

"We won in the League Cup this week but, no, things are not going too well for us right now," Tommy told BBC Sport.

"The last few weeks have been a bit brutal, and the amount of goals we concede from set-pieces is pretty harrowing, but I don't think sacking the manager is the answer. I hope Silva can turn things around.

"The team is too good to be down where we are in the table but we have bought a lot of new players, and I think they are still getting used to playing with each other.

"We played really well against Manchester City a few weeks ago but since then we have been very inconsistent and the Premier League is so tough, there is no hiding place." 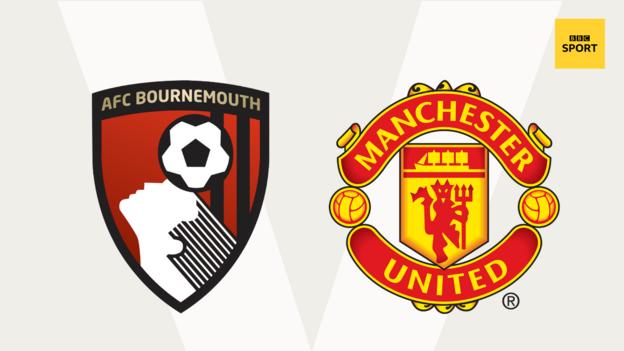 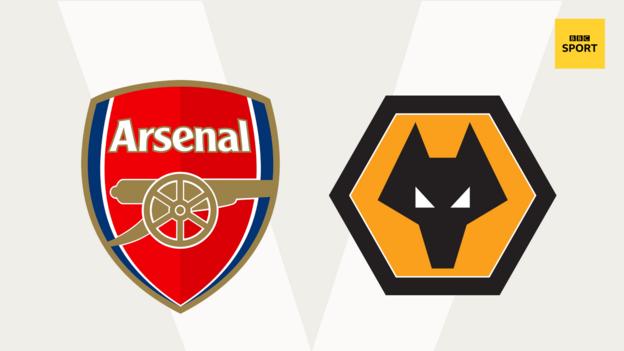 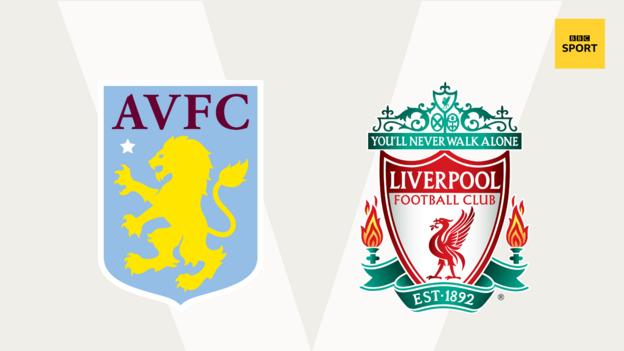 DMA'S prediction: As an Everton fan I don't like saying this, but Liverpool are an excellent team. They do not accept defeat easily, and always come back at you if things go wrong for them. 1-1 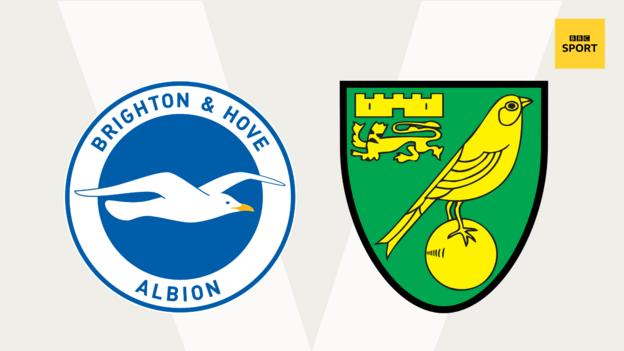 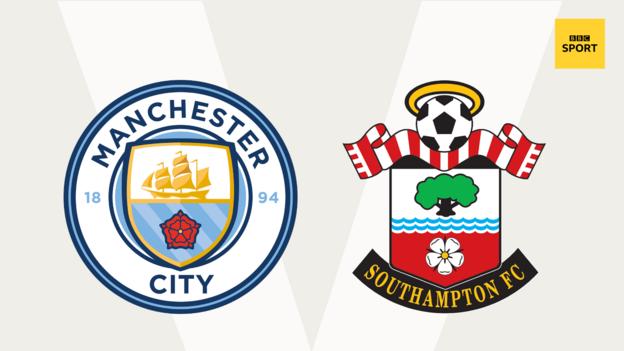 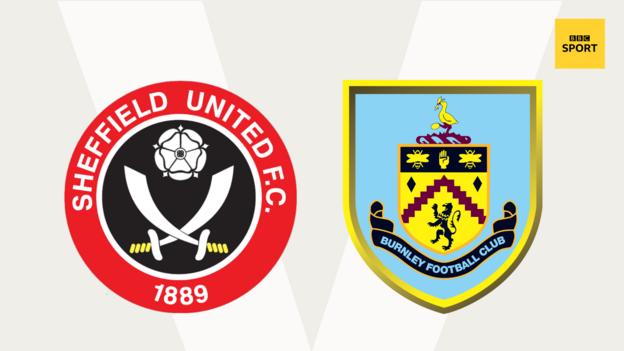 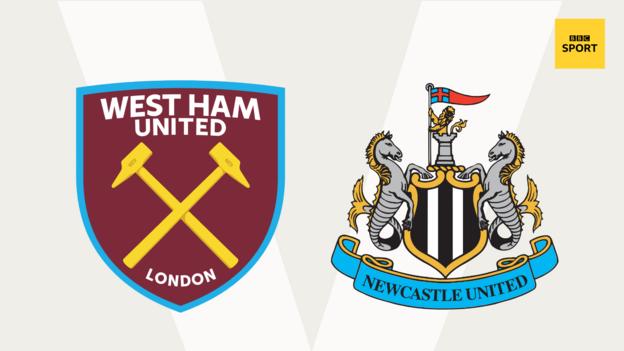 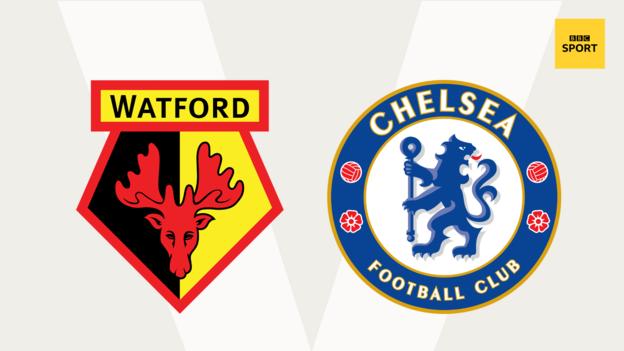 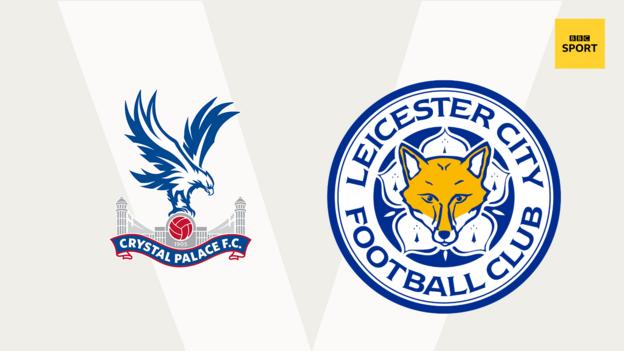 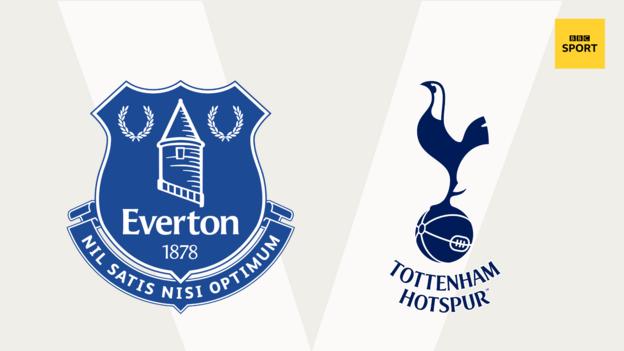 DMA'S prediction: How can I not back my team!? But I honestly think we will get something out of this game. We need to get back to the end of last season when we were winning regularly at Goodison and doing well there against teams in the top six.

People like Fabian Delph and Yerry Mina have been playing really well, so we need them fit. I would like to see Marco Silva give Moise Kean a bit more of a go at the weekend too, to try to play him into form a bit, because part of our problem is that we are not scoring many goals.

He started Kean against Watford in the League Cup on Tuesday, but put him on the right and played Dominic Calvert-Lewin up front. I just think Kean is more of an actual striker, and he dragged him off at half-time anyway. 3-1

Last weekend, Lawro got two correct results, with no exact scores, out of 10 matches for a total of 20 points - his worst tally of the season so far.

Arnie got five correct results, including three exact scores, for a total of 140 points.

Luna was the top Terminator, however, with seven correct results, including three exact scores, for a total of 160 points that puts him top of the guest leaderboard.