Premier League leaders Liverpool are in Qatar this weekend but which of their title rivals will narrow the gap when Manchester City host Leicester on Saturday?

"This is a game that could define both sides' season," said BBC football expert Mark Lawrenson.

"If you are a Manchester City player and looking at the table, then Leicester are clearly a team who could potentially finish above them this season.

"The defending champions will be fired up to show everyone they are better than that. For Leicester, it is chance to prove otherwise - but I am expecting the home side to win." 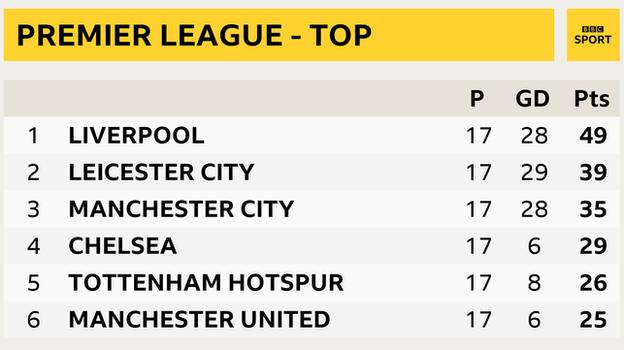 At the same time City play the Foxes, Liverpool face Brazilian side Flamengo in Doha in the Club World Cup final.

"It will be tight but I am backing the Reds because they have become completely clinical," added Lawro.

"People are still saying they are not playing very well but they carry on winning - what more do you want?"

This week he is up against Serge Pizzorno, from indie rock band Kasabian.

Serge is a lifelong Leicester supporter and it is no surprise to learn which moment he picks out as his greatest as a fan.

He told BBC Sport: "When we beat Derby 2-1 in the play-offs and Steve Walsh scored a couple [in the Championship final in 1994], that was a special day.

"But obviously the year when we won the Premier League is hard to top. That whole season is my favourite memory."

Leicester are flying high in the table again and winning plenty of plaudits but Serge is not convinced by claims that their current side is a better team than the title-winners.

He explained: "Is this team better? It is close.

"You know what? Talent-wise, it probably is a little better but what we had in 2016 was spirit and whatever that magic combination was.

"Whether the current team have got that same magic, we will find out."

*Serge made a 1-1 prediction for West Ham v Liverpool instead - the game the Reds would have played if they were not in Qatar. This game will not count towards Lawro's total. 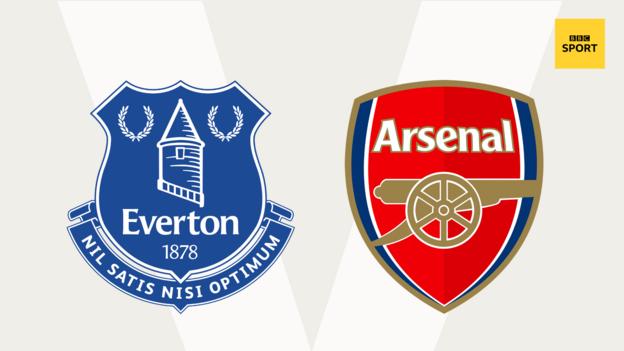 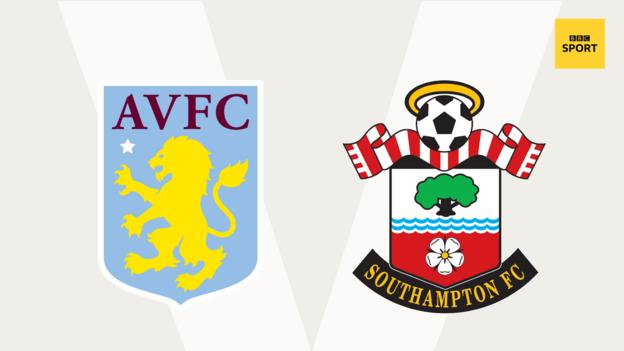 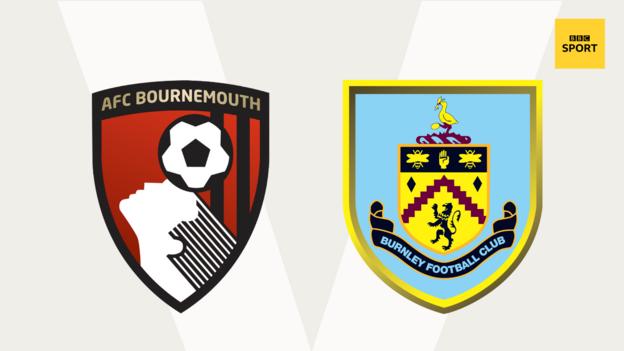 Serge's prediction: I'm going for Burnley here, because Sean Dyche is my boy. 1-2 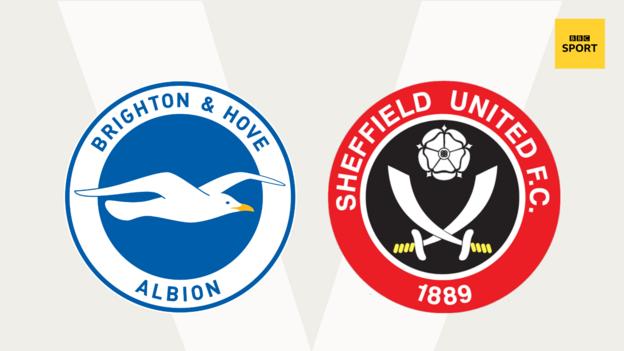 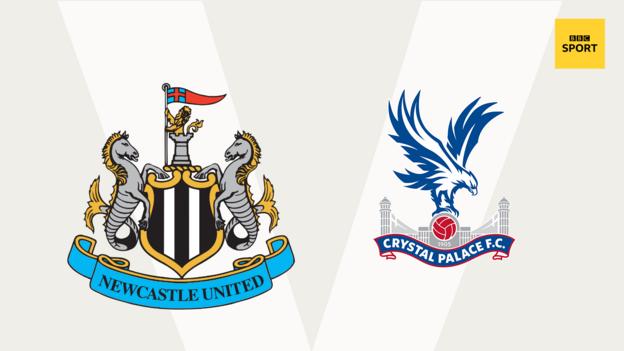 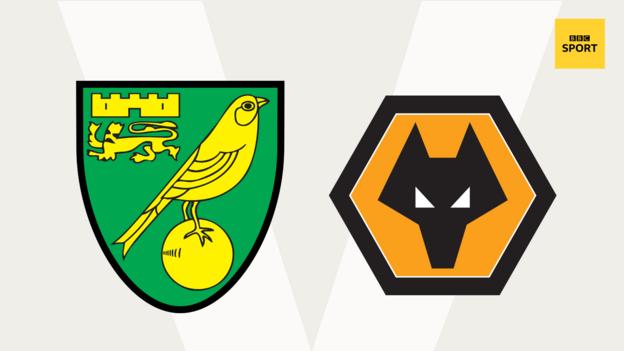 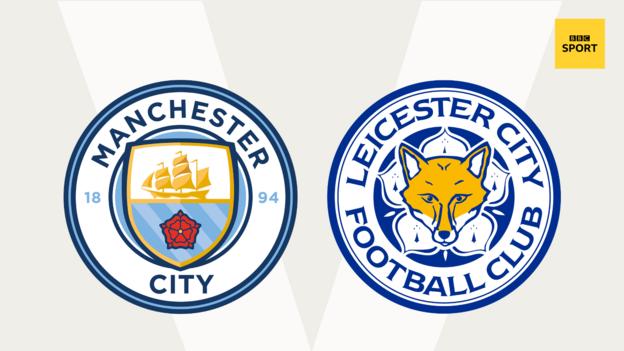 Serge's prediction: Let's be honest - I am a dreamer, but I just have a feeling James Maddison is going to nick it with a little free-kick, and then the league will be on again. I have got a fair few brothers who are big Manchester City fans so they are going to be watching this and throwing things at the telly. 0-1 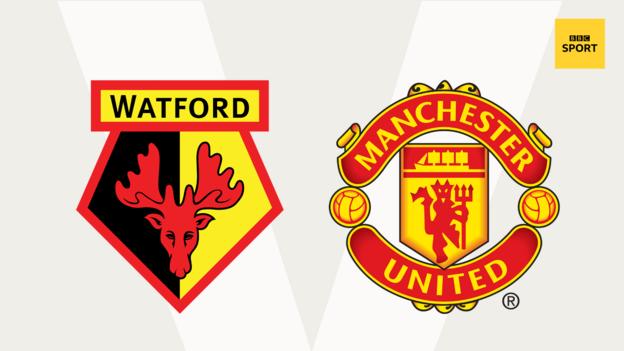 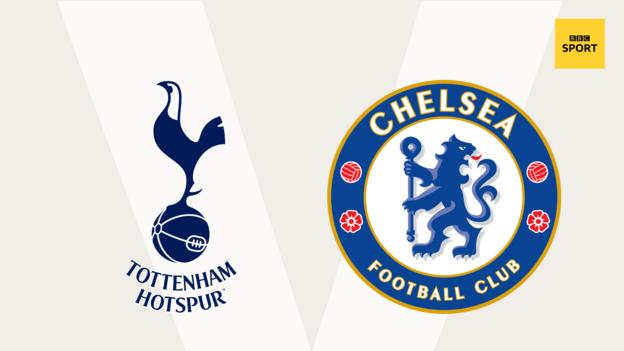 Last weekend, Lawro got five correct results with no exact scores from 10 matches, for a total of 50 points.

He lost to comedian and author David Baddiel, who got four correct results, but with one exact score, for a total of 70 points.