Arsenal host Chelsea on Sunday but which of these inconsistent sides will come out on top?

"Take away Liverpool, Leicester and Manchester City, and there are a lot of bang-average sides in the Premier League this season," said BBC football expert Mark Lawrenson.

"People talk about how good Chelsea are 'on their day', and say the same about Tottenham or Arsenal too - but they are not having many days.

"All of these sides are being beaten by teams you would not expect to, and sometimes pretty easily."

This weekend, he is up against rapper and Manchester United fan Avelino.

Avelino, whose latest song Higher Power is out now, has been frustrated by United's up-and-down form this season - and thinks Paul Pogba could help provide the solution.

"Nothing comes as a surprise to me with United this season," he told BBC Sport. "I have been saying for a while that, in the bigger games, we tend to do all right.

"We just need to figure out a different way of playing because when we are asked to have most of the ball, it is like we don't know how to break teams down - there are no ideas, it is like we are running into a brick wall.

"The reason Pogba could help fix that problem is because of his inventiveness. He can just pick a pass or do something where he changes a game with one moment.

"He is head and shoulders above the other guys. It is almost like being back in the playground, when one of the older boys would get on the ball. Everything about him is just better.

"I don't think he can do it on his own, though. We have to build on what we have with him in the team, but we definitely need one or two other players who can do something similar.

"People say he is inconsistent but I think we have to admit United are not one of the best teams in the country right now, and he needs some help.

"Pogba plays with the best of the best for France, but it is not the same for him at United - and when the United team does not perform then it does not seem fair to always say it is his fault." 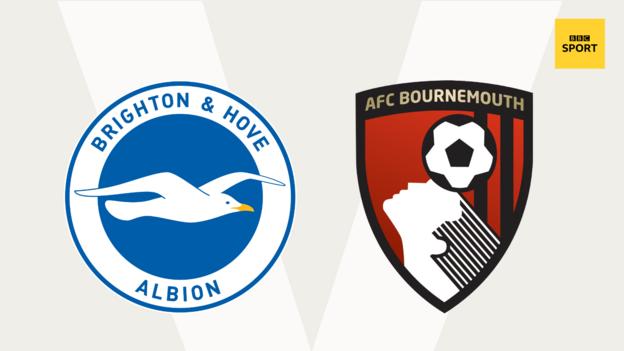 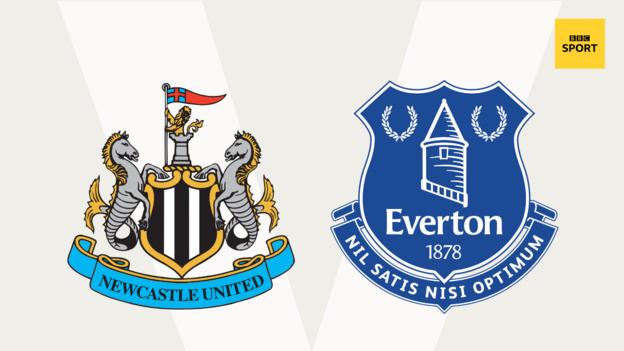 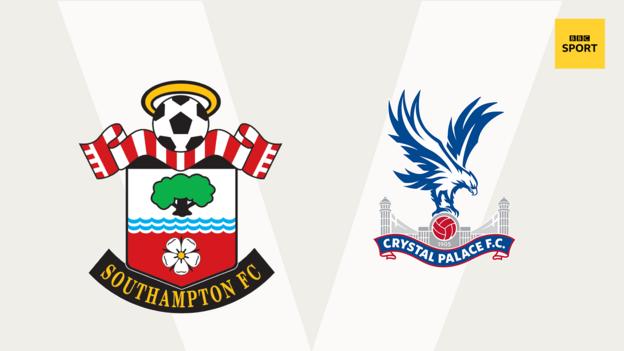 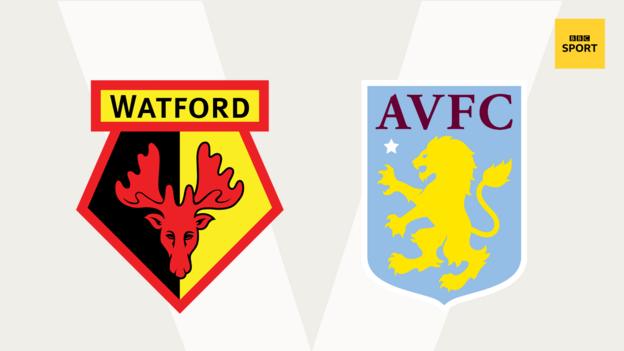 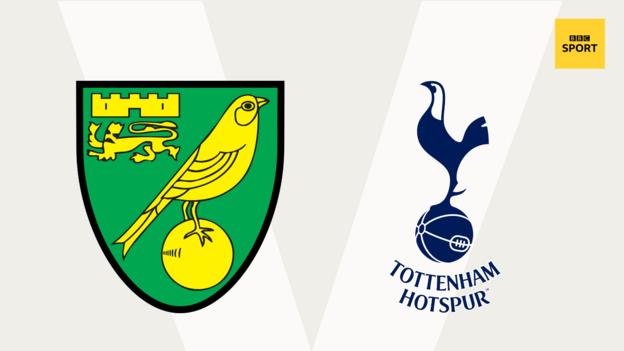 Avelino's prediction: There might be a bit of a shock here. 2-1 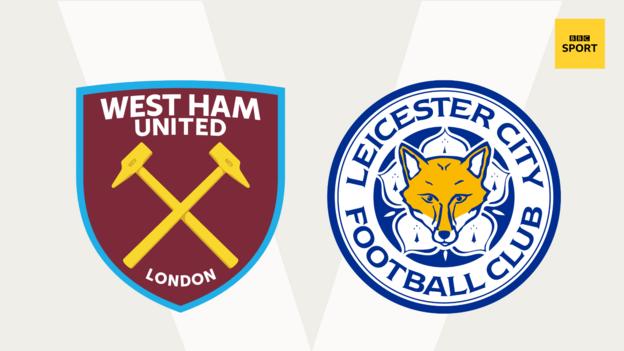 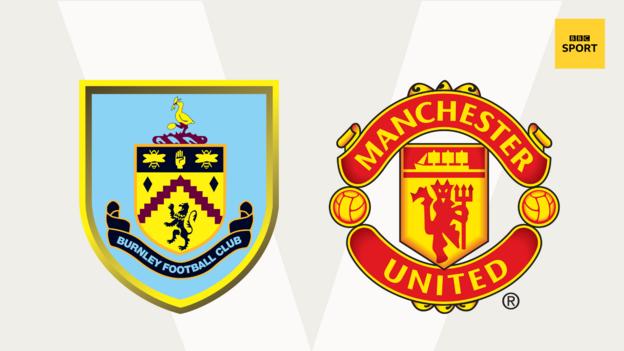 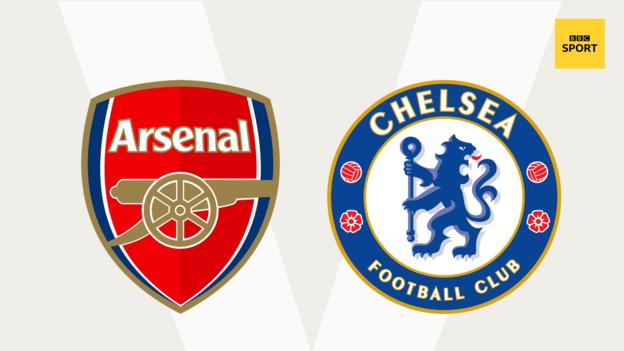 Avelino's prediction: Willian looked like Lionel Messi when Chelsea beat Tottenham last week. I am a big, big fan of the Blues right now, and their manager Frank Lampard.

Chelsea are a young team so they are going to have some weeks where things do not go so well for them, but it is exciting to see a lot of young English players get their chance. 0-2 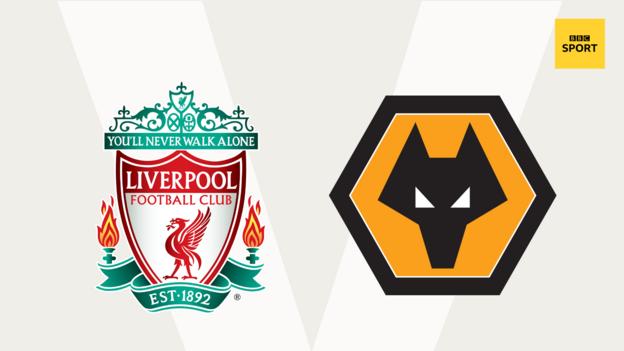 Avelino's prediction: I love watching Wolves. They are good defensively and they are a good counter-attacking team, and I think they can come away with a point. 1-1 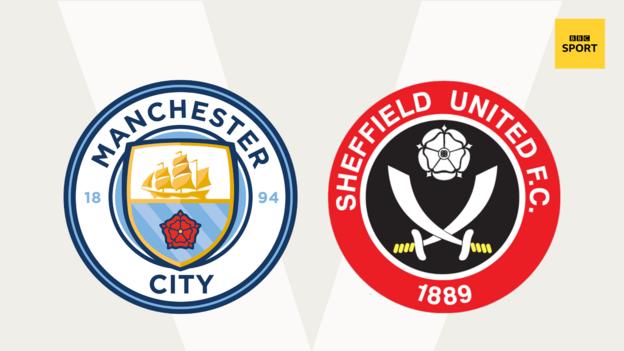 Avelino's prediction: To beat City at the Etihad like Wolves and Manchester United did, you pretty much have to play the perfect game.

As great as Sheffield United have been this season, I think City will have too much for them. Kevin de Bruyne is playing like an alien at the moment, and is the best player in the Premier League without a doubt. 4-2

From the festive Premier League matches on 26 and 27 December, Lawro got five correct results with no exact scores from 10 games for a total of 50 points.

He was beaten by singer-songwriter Richard Hawley who got four correct results, but with one exact score, for a total of 70 points.