Tottenham are the latest team to try to end Liverpool's long Premier League unbeaten run when they host the Reds on Saturday evening.

"Spurs have given Liverpool problems and even dominated them in recent meetings, without taking anything from the game," BBC football expert Mark Lawrenson said. "But they are not the same team without Harry." 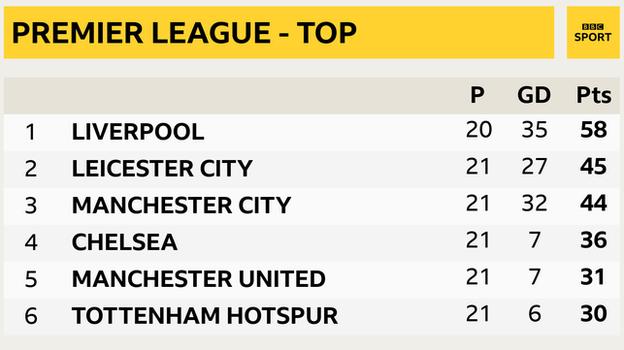 This week he is up against Hugh Grant and Matthew McConaughey, stars of Guy Ritchie's new gangster film 'The Gentlemen'.

The film includes some scenes shot at Arsenal's Emirates Stadium, although Fulham fan Grant thinks another London ground should have been used instead.

"It should obviously have been at the Cottage," Grant told BBC Sport. "But I don't think it was actually filmed at the Emirates. I think we faked it - movie magic."

Grant used to be a regular at Craven Cottage but admits he does not follow Fulham's fortunes now as closely as he used to.

"I'm a foul-weather supporter," he explained. "When they are really bad, I go. When they are in the Premier League, I don't go.

"Right now I am sort of sniffing about. If they go down a bit more then I will start going again."

Back in the United States, McConaughey is part-owner of Texan side Austin FC, who will join Major League Soccer in 2021.

He went to see Chelsea play Lille in the Champions League while he was in London in December and says he makes regular scouting trips while he is on his travels.

McConaughey said: "Since starting with the club, anywhere in the world I can see a match I go to see how the stadium and team is run, and talk to people to pick up some tips." 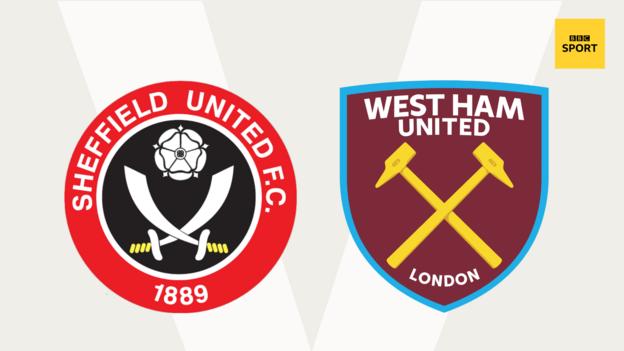 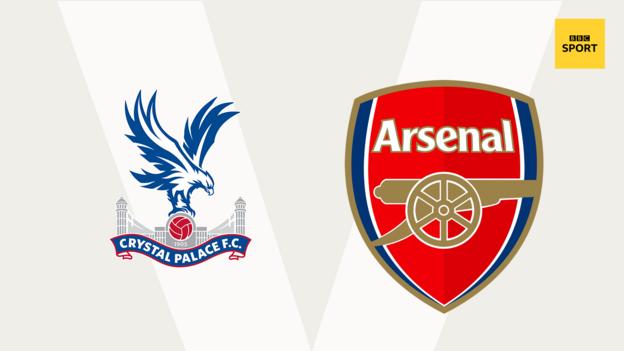 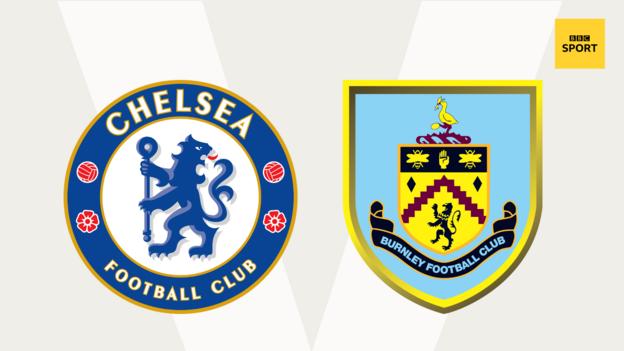 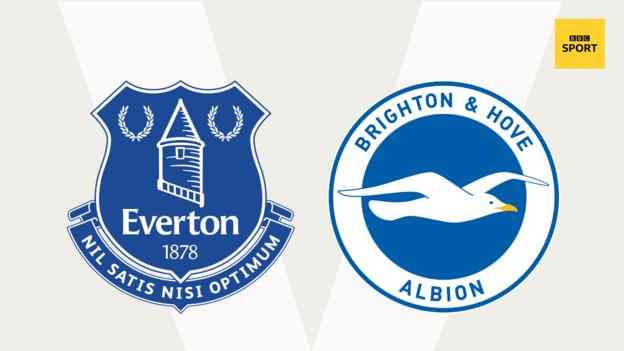 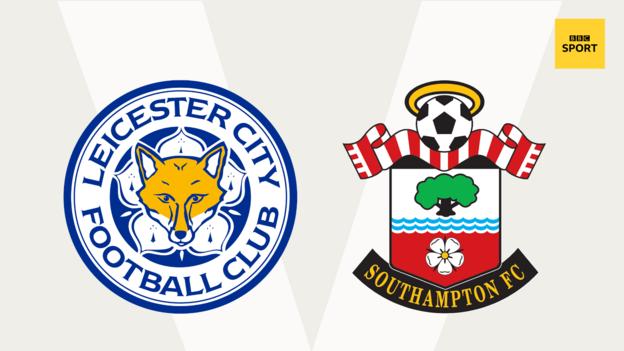 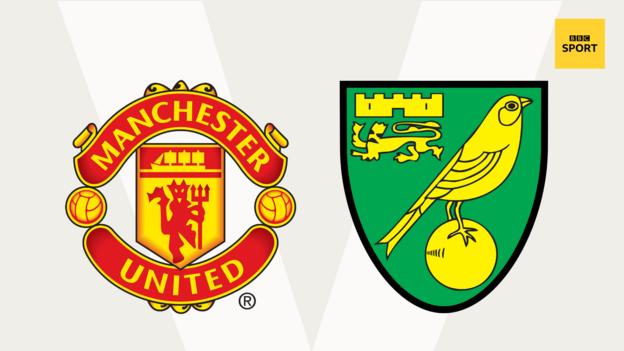 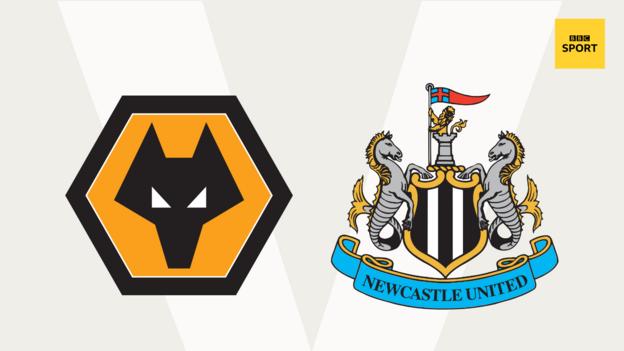 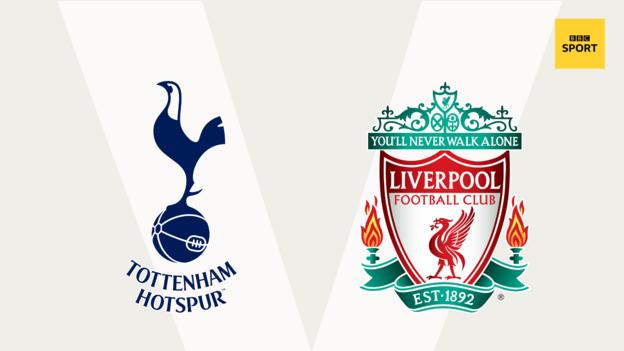 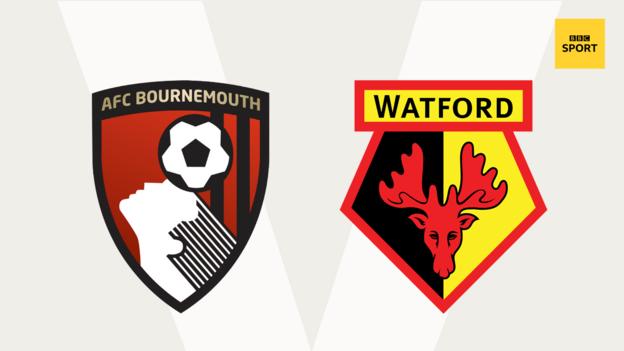 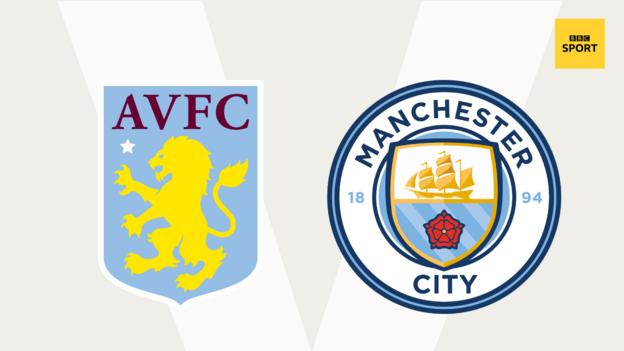 In the FA Cup third round, Lawro got 20 correct results out of the 32 ties, including six exact scores.