West Ham have gone six Premier League games without a win, so the last thing they need is a trip to Anfield on Monday to face runaway leaders Liverpool.

"His side are on such a tough run of games that anything they can get from this one is a real bonus but, being realistic, it is hard to see them getting anything there."

This week he is up against sibling actors Daisy May and Charlie Cooper, who play cousins Kerry and Kurtan Mucklowe in the Cotswolds-based BBC Three mockumentary 'This Country'.

Daisy May and Charlie are also creators and co-writers of the show, which is available now on iPlayer. Series three is on BBC One on Mondays at 22:35 GMT.

"The first series was more Kurtan's story, and the second series was Kerry's," explained Daisy May. "The third series is more about the Vicar - but it is basically just more about them being really bored."

Charlie has taken on Lawro before - in March 2018, when he got four results correct and was beaten 110-40 - but he thinks the outcome will be different this time.

"We are confident," he told BBC Sport. "I did awful last time, and got slated on Twitter for it - so this is a chance for redemption." 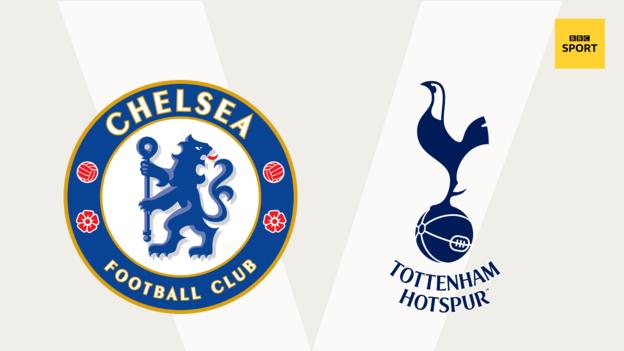 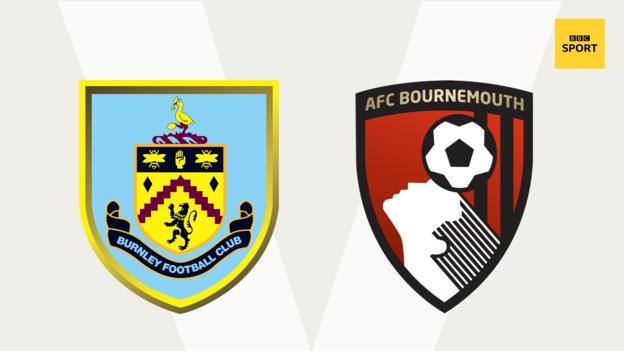 Daisy May: Burnley are going to get four, and Bournemouth three.

Charlie: They don't score enough goals, those teams. It's going to be so drab. 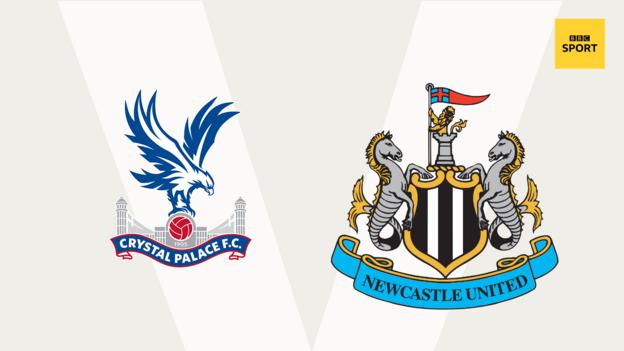 Charlie: Christian Benteke will score twice for Palace and it will be the most unbelievable thing that has ever happened. 2-0 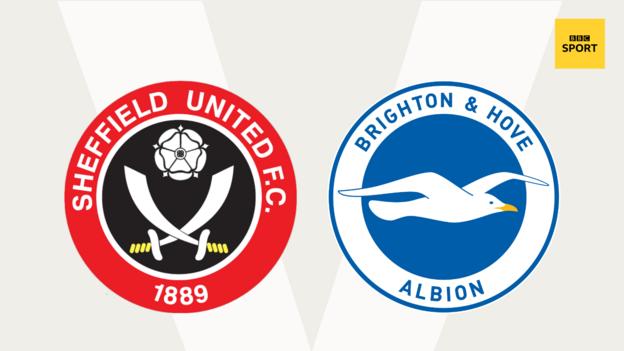 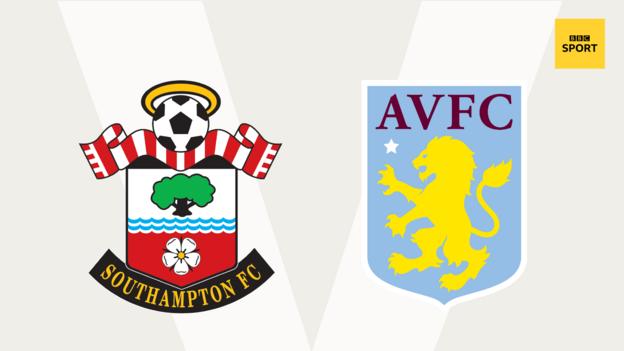 Daisy May: Really? Villa have a sort of purple and blue outfit. I like that. 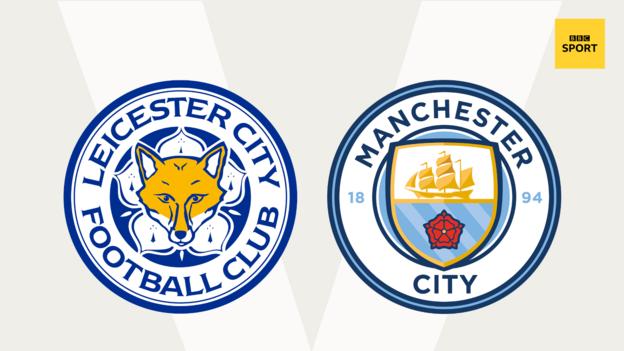 Daisy May: I don't care. 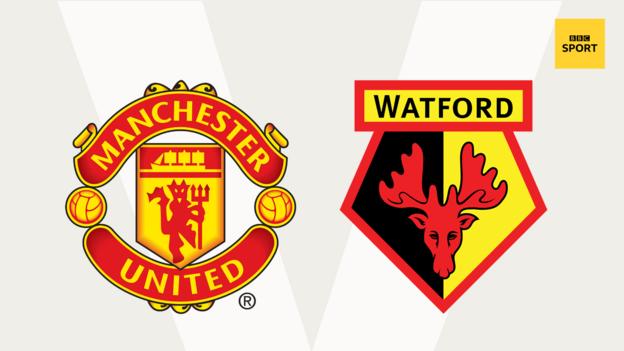 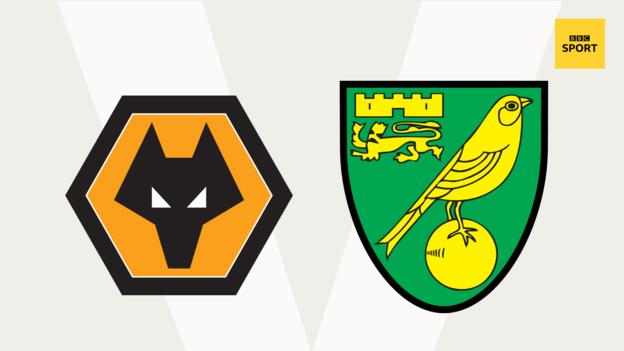 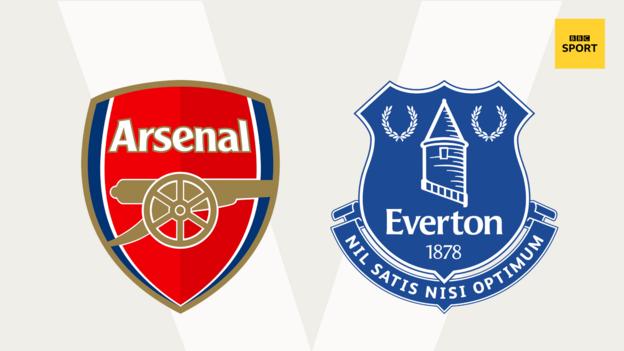 Charlie: I'm going to be controversial. 2-3

Daisy May: Hearing names of football teams and scores being read out on a car radio makes me feel car sick. Doesn't it you?

Charlie: Yeah it reminds me of being in a car with dad, growing up. And when Fulham had lost he used to smash the steering wheel. 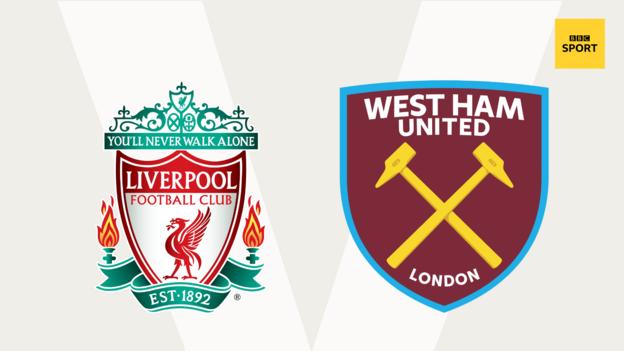 Last weekend, in the second part of the staggered winter break programme, Lawro got four correct results, with no exact scores, from seven games, giving him 40 points to go with the 10 points he scored a fortnight ago from the first three fixtures.

His total of 50 points saw him lose to British snowboarder Katie Ormerod.

She scored 20 points in the first part of the winter break, and a further 40 in the second part after getting four more correct results, with no exact scores, giving her a total of 60 points.