With 108 matches scheduled to be played across just 33 days, teams in the Championship are already preparing for a "tournament-like" finale to the season.

It was confirmed on Monday that, after more than three months away because of the coronavirus pandemic, second-tier football will return on 20 June with a London derby between Fulham and Brentford.

That match, between two local rivals both battling for a place in the Premier League, is arguably one of the must-watch fixtures of the run-in - but where else could the fight for promotion and relegation be decided?

BBC Sport picks out the games to look out for between now and the final day on 22 July. 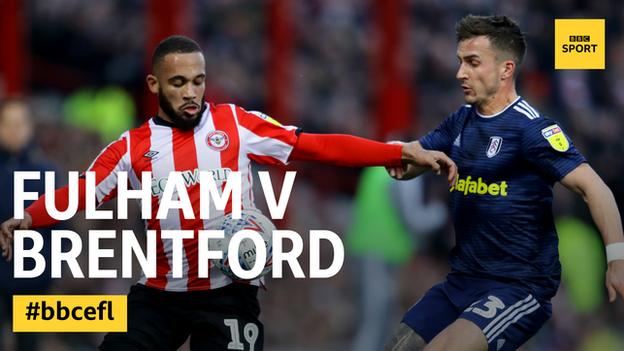 This west London derby sees two of the most potent at attacking units meet as third plays fourth.

But, while you might look at it purely as Aleksandar Mitrovic, Bobby Decordova-Reid and Tom Cairney up against Ollie Watkins, Said Benrahma and Bryan Mbeumo, it's a game that could have a big say in the automatic promotion fight.

Fulham will go into the game six points behind second-placed West Bromwich Albion, with the Bees four points further back in fourth.

The Baggies face a Birmingham City side without a win in six games in the same round - so if Fulham fail to get three points, there could be a nine-point gap between the top two and the rest with eight games to go. 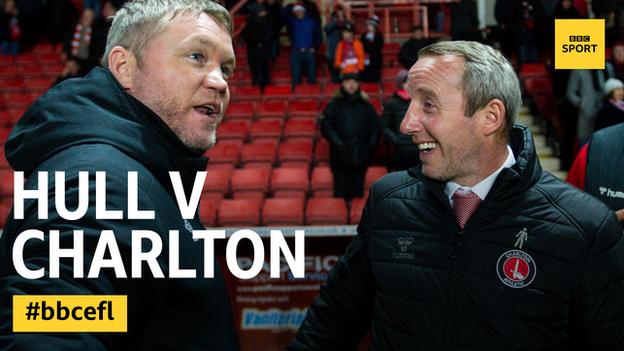 If ever there was a "must-not-lose" game to kick off the run-in, it's this one.

Hull City are two points above Charlton Athletic, who occupy the final relegation place, but were in awful form prior to the suspension.

The Tigers took just two points from 11 games and, having sold Jarrod Bowen and Kamil Grosicki in January, they appeared to be heading in only one direction when football stopped in March.

The Addicks, however, have concerns of their own.

Star striker Lyle Taylor will not play again in order to protect himself for "a life-changing" summer move, while the battle for control of the club at boardroom level rumbles on.

Charlton boss Lee Bowyer said in May that it would be "scandalous" if a points-per-game system was used to decide the Championship table - partly because they still had this fixture to play.

And so, if the season was still unable to be played to a conclusion, this one could yet prove doubly important. 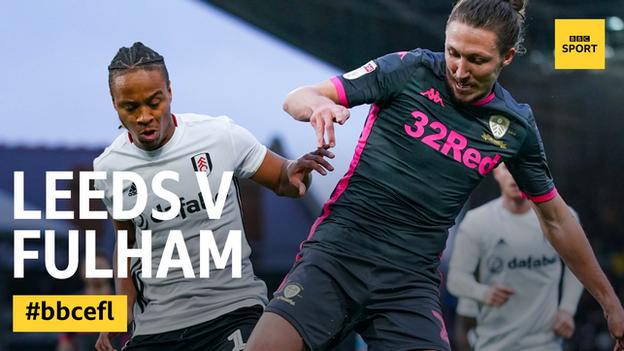 Another week, another big game for Fulham - and the automatic promotion places in general.

Two wins in a row for Scott Parker's men could theoretically see them move to within one point of table-topping Leeds United, while two successive losses would likely all but end any hopes they have of making the top two.

The importance of this game is exacerbated further by the fact that Brentford face second-placed West Bromwich Albion in the same round.

There's a good chance that within eight days of the resumption, we'll know whether we're in for a promotion race of epic proportions... or a stroll to the line for Leeds and West Brom. 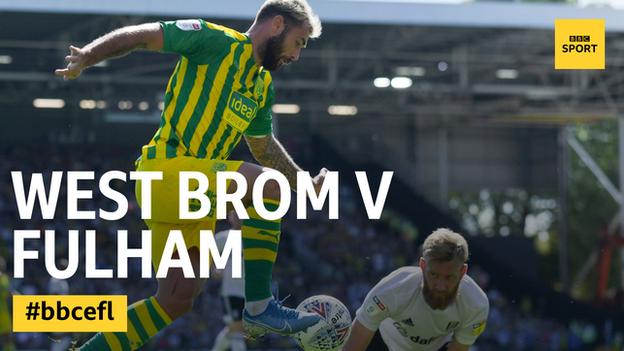 Fulham have featured heavily in our must-watch games, not only because they're right in the mix for automatic promotion but also because they face each of the other teams in the top four.

Three games from the end of the season, they are set to face the Baggies in what could be a crucial match.

Could Albion be closing in on the title? Might this game seal Leeds and West Brom as the top two? Could Fulham be about to go top after a run of wins?

It is difficult to tell without a crystal ball but, with both sides having played six games and with nine points left to play for, this match might have huge implications on who moves up to the Premier League. 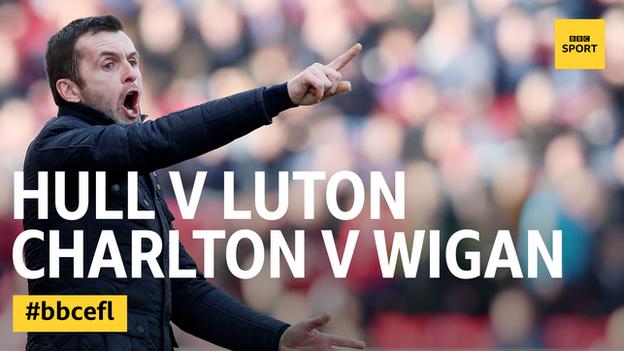 How important, then, will the penultimate round of fixtures be when this potential relegation double header takes place?

Luton will have had time to get used to the returning Nathan Jones in their dugout, and if he can sprinkle some of the magic he spread during his first spell in charge, then it would be easy to see an argument for the Hatters getting closer to safety.

Will Hull still be in the relegation mire or could a victory over Charlton earlier on have seen the Tigers get their teeth back?

Right now, Wigan are just two points above the relegation zone, but their fans will point to their relatively kind run of fixtures post restart - their only game against a top-six side before this round is against Brentford. 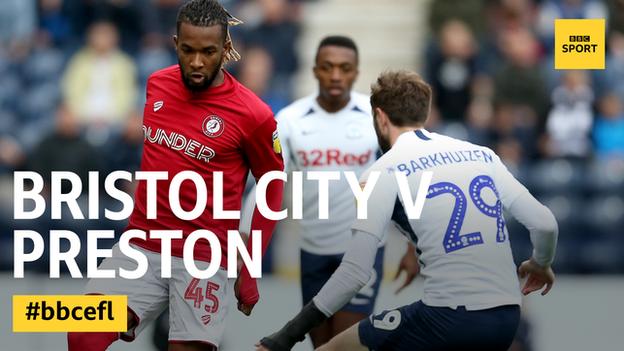 Again, plenty could have changed by the time Bristol City and Preston North End lock horns on the final day of the campaign - but if the table then looks like it does now, then all eyes will be on their meeting.

The sixth-placed Lilywhites and seventh-placed Robins are currently separated by just one point and this could prove a straight shootout for the final play-off spot.

However, even Swansea City in 11th are only three points off the top six, so who knows how things will look come 22 July?