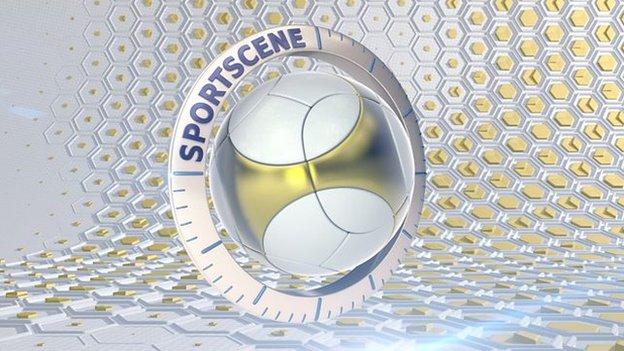 Scotland internationals Leanne Crichton and Stephen O'Donnell join Jonathan Sutherland for highlights of Dundee United's game with Hibernian on Tuesday on BBC One at 22:45 BST.

Then ex-St Mirren midfielder Stephen McGinn and Scotland icon James McFadden are beside Steven Thompson the following day for highlights of five more Premiership matches at 23:00 on the BBC Scotland channel.

You can keep up to date with matches as they happen on both nights on Sportsound on BBC Radio Scotland and with live text commentary the BBC Scotland website.