St Johnstone and Dundee United are the only two Scottish Premiership teams who will face each other in this season's League Cup group stage.

There will also be a Renfrewshire derby after St Mirren and Morton were drawn in the same group.

Championship rivals Hearts and Raith meet, too, having fought in the courts over the summer.

Scotland's European entrants - Celtic, Rangers, Motherwell and Aberdeen - are excluded from this stage.

Each team will play four matches, starting in early October, with the eight group winners and four best runners-up reaching the last 16 on 28/29 November.

Specific fixture dates, including those games shown on Premier Sports, are yet to be confirmed. 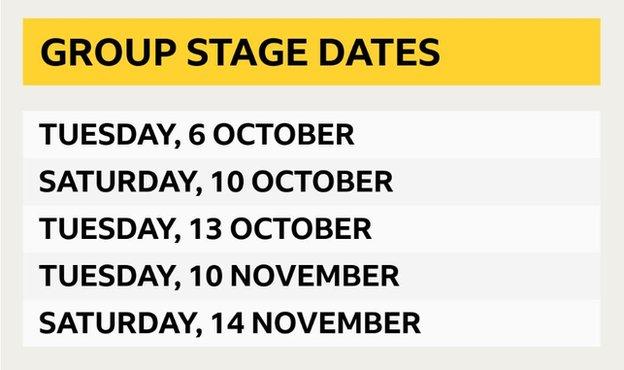