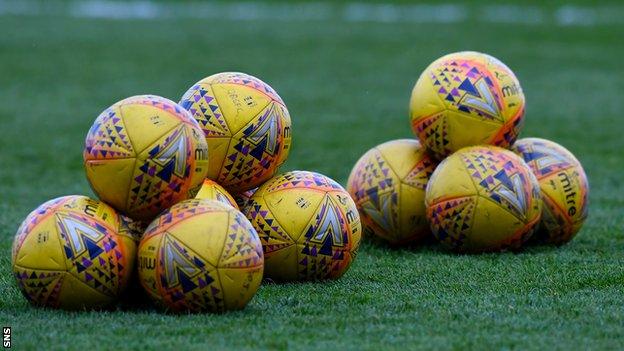 Players and staff at all the Scottish Premiership clubs, plus Hearts and Glasgow City, returned no positive results in the latest Covid-19 tests.

There were two positives at Aberdeen in the previous week after eight players broke rules by visiting a bar. Two Dons games were subsequently postponed.

Celtic also had two games called off after Boli Bolingoli disobeyed guidelines by going to Spain.

However, the club have returned no positive results.

Following the incidents, clubs outside the Scottish top flight were mandated to pause training, with Championship Hearts upset that their pre-season programme had been interrupted.

And Aberdeen play their rearranged meeting with St Johnstone on Thursday.