The Blues host Jurgen Klopp's side on Sunday, in this weekend's biggest game.

"Chelsea's attack will stretch Liverpool," Lawrenson said. "They gave the Reds some good games last season, and they have improved since then."

This weekend, he is up against singer and Manchester United fan Raye.

Raye, born Rachel Keen, has had two top-10 singles, written a song for Beyonce and worked with Stormzy and David Guetta, but says performing at Old Trafford in front of United legend Sir Alex Ferguson is up there with all of her career highlights.

The 23-year-old, whose latest track 'Natalie Don't' is out now, brought her dad - a huge United fan - up from London to meet Ferguson when she sang at a corporate event, and he did not disappoint.

"I know he was quite fearsome as a manager but he was a lovely guy. My dad was so excited to speak to him afterwards, and he seemed really nice.

"My dad is the reason I'm a United fan too - I was kind of strong-armed into it to be honest.

"When I was young I was like 'dad, I like Frank Lampard and I want to support Chelsea' - because everyone at school was talking about Frank every lunch break.

"That was never going to happen, though! I didn't have a choice, really - but I'm very happy to be a United fan." 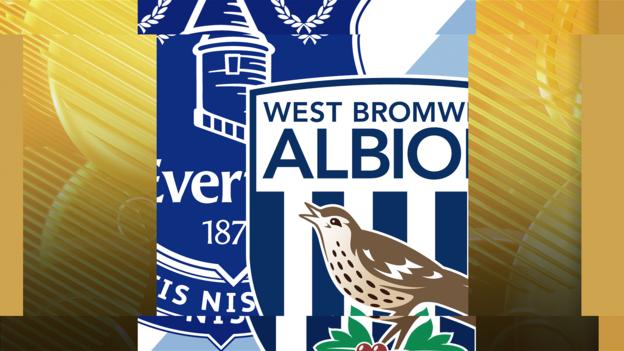 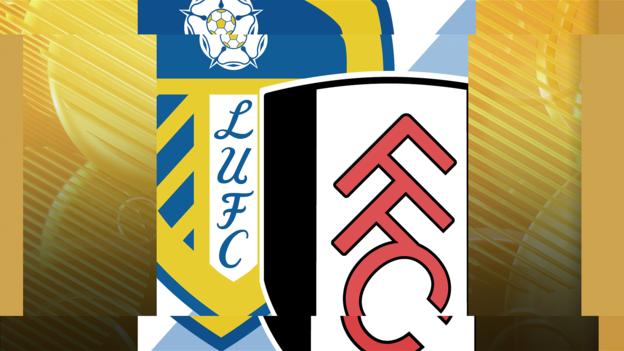 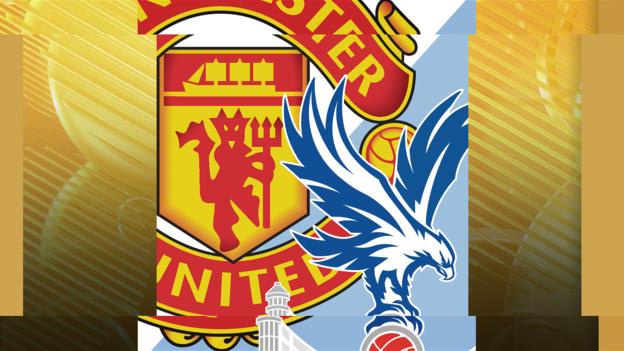 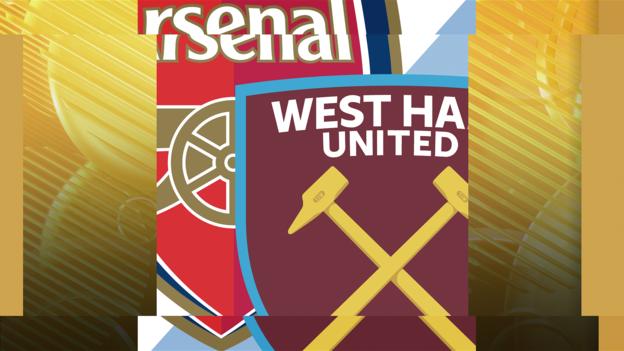 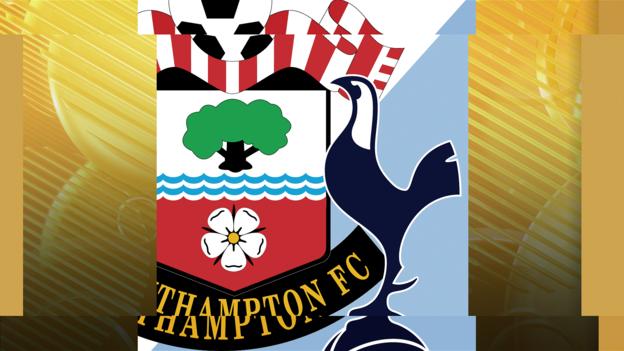 Raye's prediction: Jose Mourinho is Tottenham manager now, right? Wow, he gets around. My guitar teacher supports Spurs and he'll get upset if I don't say they'll win. 1-2 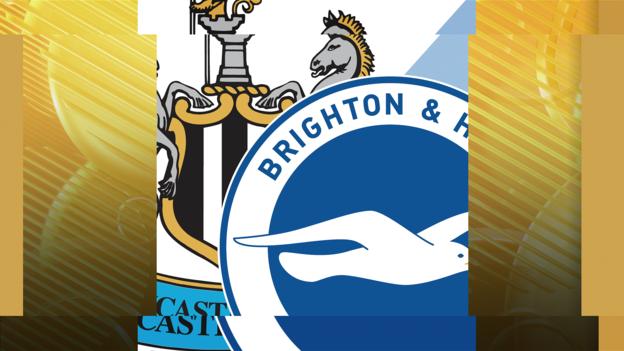 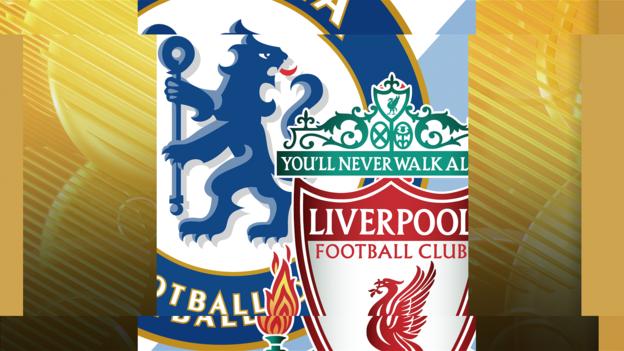 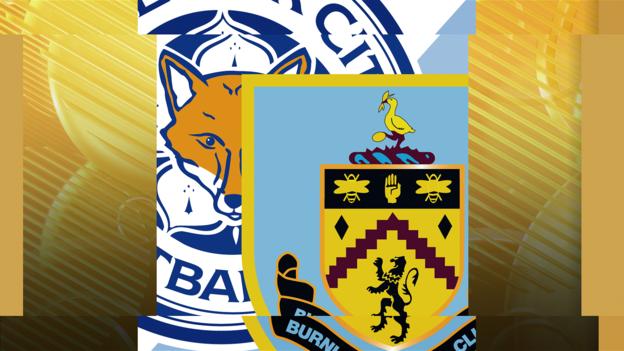 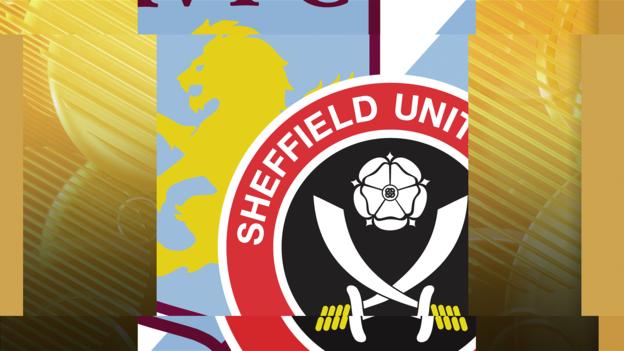 Raye's prediction: This is second-season syndrome for Sheffield United - how do they follow up what they did last year? It's a bit like your second album. Do you do more of the same or go in a different direction? If it comes off, it's like you have solidified your place. 0-1 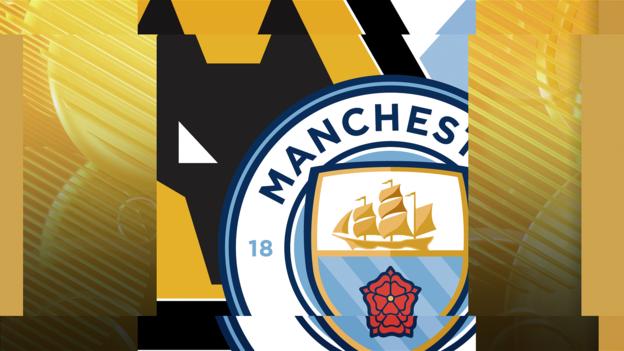 Raye's prediction: There will definitely be an element of fear and apprehension for City. 1-1

In the opening round of Premier League fixtures, Lawro got four correct results with no exact scores from eight fixtures, for a score of 40 points.

For now, it goes down as a defeat to singer Celeste, who got six correct results with no exact scores, for a total of 60 points.

But that could change when the two postponed games, Burnley versus Manchester United and Manchester City against Aston Villa are played.

Celeste went for a 3-1 United win and a 4-2 City victory in those matches.