Something has got to give at Anfield on Monday when Liverpool and Arsenal meet after making 100% winning starts to the Premier League season - but who will prevail?

"Of course Arsenal have improved," said former Reds defender Mark Lawrenson. "But Liverpool are still a level or two above them at the moment.

"I just don't see the Gunners coming to Anfield and causing them problems."

This weekend, he is up against singer-songwriter and Tottenham fan Declan McKenna.

McKenna, 21, grew up in Cheshunt, only 10 miles away from the club's old and new homes and definitely part of Tottenham's territory in terms of the local fanbase. His family are all Spurs fans too.

"There was only ever one club for me - there was never any reason to go against the grain and support anyone else," he told BBC Sport.

"I've gone to games my whole life. We were only five minutes away by train and my older brothers had season tickets when I was very young.

"They are our local club and there is a bit of pride about that, even though there have been lots of ups and downs. That is all part of the fun."

Despite the new Premier League season starting behind closed doors, McKenna was at the Tottenham Hotspur Stadium for their opening game against Everton - because he was part of the club's on-line pre-match entertainment.

"I was a big fan of our new ground anyhow, and I was quite familiar with it because I went to a few games before lockdown last season," he added. "Despite being bigger, it has a very similar energy to White Hart Lane and already feels very homely.

"But before the Everton game I had a little tour as well and it was great seeing the view of the pitch, even from the highest points at the back of the stands. It is so well done, with the seating slanted so you really feel in the action wherever you are."

Like Spurs boss Jose Mourinho and some of the players, McKenna has also done 'The Dare Sky Walk' at his club's new ground. Only for the brave, it is a climb up a narrow glass walkway that rises 46.8 metres above the pitch.

"Now that is a different perspective altogether!" he explained. "It was great to be able to go up and touch the new 'Chirpy' (the golden cockerel that is the club's emblem) up there.

"The walkway does wobble quite a lot in the wind, though. It was scary - but cool!" 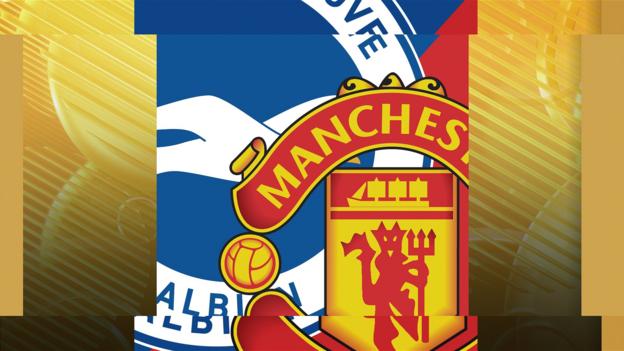 Declan's prediction: This one could go either way. As a team, I rate Brighton - they thrashed us 3-0 last season - but United have some great individual players who can make the difference on their day. 1-2 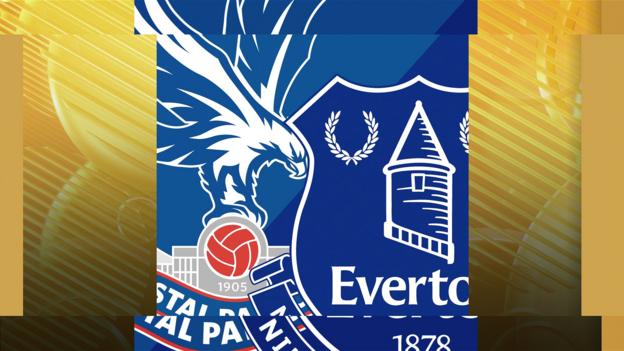 Declan's prediction: I know Palace have won both of their league games so far but I just have a feeling Everton are going to be a real threat this season. 0-2 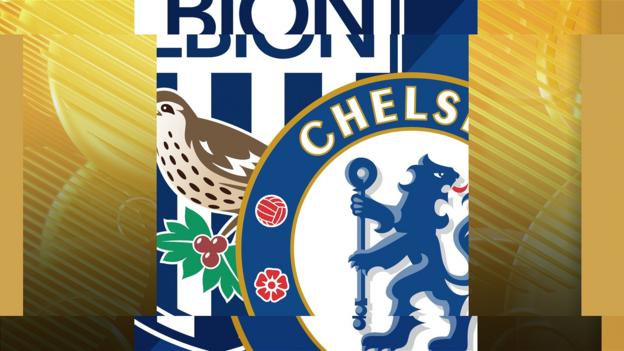 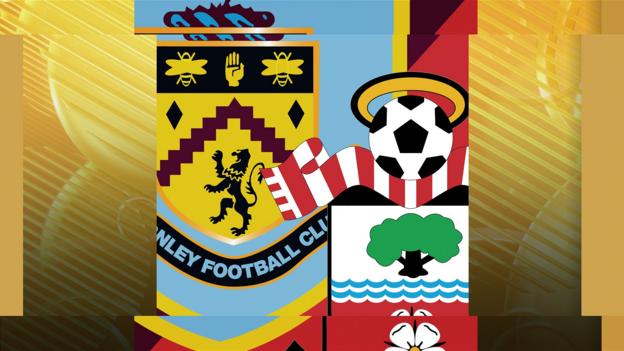 Declan's prediction: I'm going for goals here, especially if Southampton defend like they did against us last week. 2-2 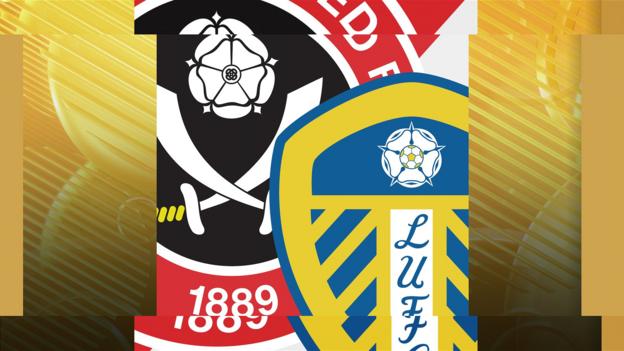 Declan's prediction: It's going to be interesting to see how things pan out for Leeds this season. They will surprise a few people. 2-3 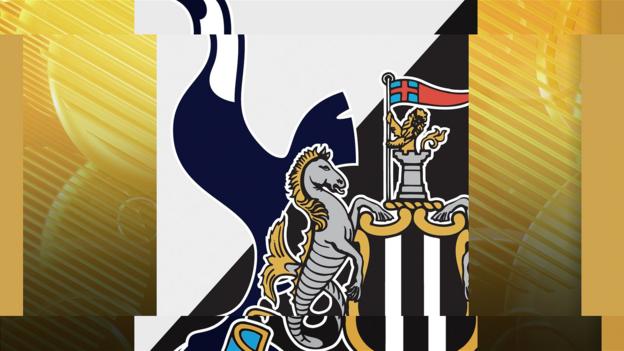 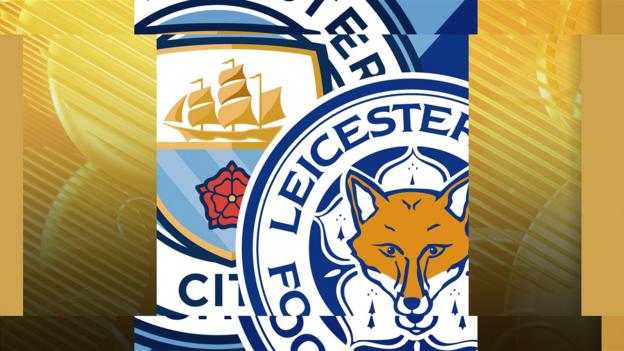 Declan's prediction: I am expecting big things from Manchester City this season. 2-1 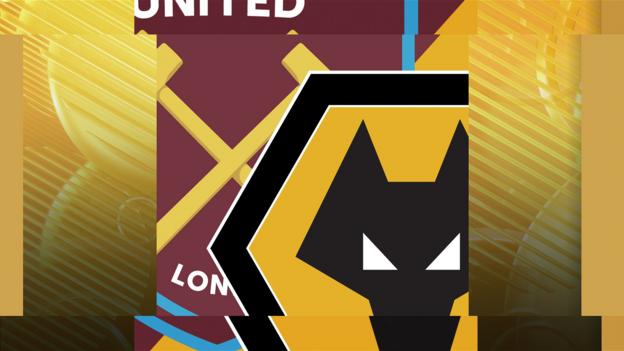 Declan's prediction: It's got to be Wolves here. They are in the same bracket as Spurs at the moment - trying to break into the top four. The whole top 10 is so up in the air and it feels like a lot of those teams could make the step up and get in there. I really like the fact that part of the Premier League is quite open at the moment. 0-2 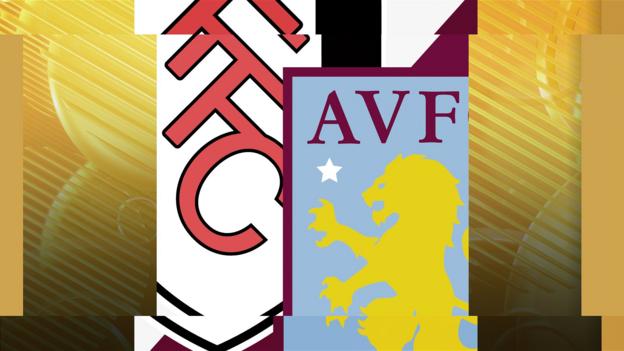 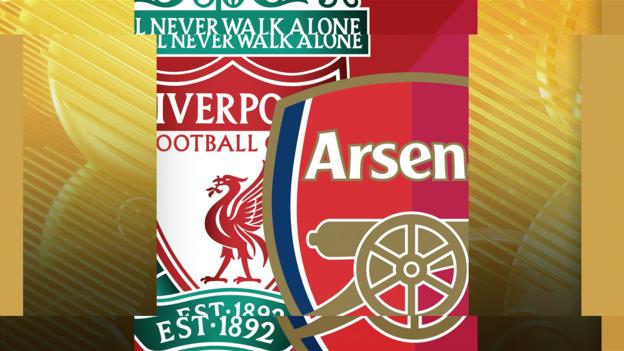 From last weekend's games, Lawro got six correct results, including two exact scores, for a total of 120 points.

That gave him victory over singer Raye, who got five correct results, including one exact score, for a tally of 80 points.