Jose Mourinho goes back to Old Trafford on Sunday when his Tottenham team travel to face his former side Manchester United - but how will 'The Special One' get on?

"It's a tough game in a busy week for Spurs," said former Liverpool defender Mark Lawrenson. "This is their third game in six days.

"But I still think they can cause United some problems - Ole Gunnar Solskjaer's side were excellent going forward against Brighton last weekend, but all over the place at the back."

This weekend, he is up against Manchester City and Scotland midfielder Caroline Weir.

Weir's football career started in her back garden in Dunfermline, and her journey has taken her to the top echelon of the Women's Super League and the World Cup finals.

"I began by just kicking a ball about with my brother and sister, and watching loads of games on TV," the 25-year-old told BBC Sport.

"I used to love the big summer tournaments, and I remember the European Championships and World Cups I watched back then really well. Growing up, my favourite player was Zinedine Zidane. His Real Madrid shirt was the first shirt I got, with his name on the back and the number five.

"Zidane was a such a special player and, as a midfielder myself, I loved the way he used to play. He was just so skilful and had all those tricks and flicks - I'm still working on those though!

"He scored that amazing volley at Hampden Park in the 2002 Champions League final, but has had so much success with France too. That whole era was just unmatched."

The growing exposure of the women's game means girls growing up now have female football heroes as well as male role models.

"That's a huge thing," Weir added. "I get asked that question a lot about who my favourite player was, and I'd love to say it was a female player but it wasn't - because I didn't see them on TV and I didn't read about them, I didn't know who they were.

"To go from where it was when I was five or six to where it is now is brilliant. I think it's important for young girls and boys to see that women playing football is a normal thing - and for girls to see the pathway is there for them if they want to be a professional footballer.

"Even in the past five years, huge strides have been made. For me, going from Bristol to Liverpool, then City and to see the way the game has gone forward has been amazing.

"It's not just the financial investment that's been made. The quality of play has improved too. It's faster, more physical and better technically because we are full-time professionals.

"There are definitely challenges ahead - the coronavirus pandemic has affected football's finances at every level - but I think the women's game is strong enough now to survive and continue to flourish.

"You only have to look at the buzz around some of the massive signings we've seen in the past few weeks to see the interest is there. They have put the English league on the map again and I don't think it will go backwards, we just need to find different ways of pushing it forwards." 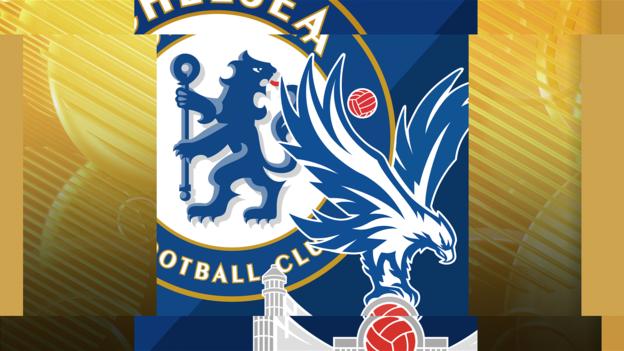 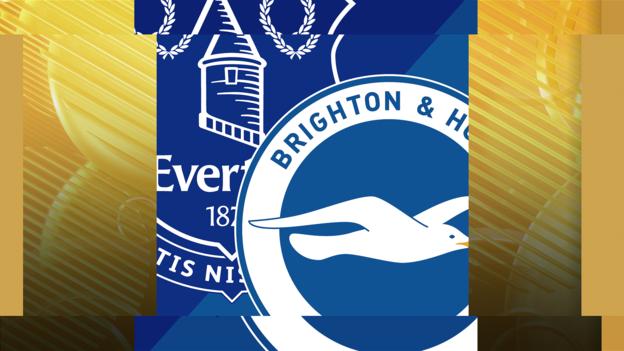 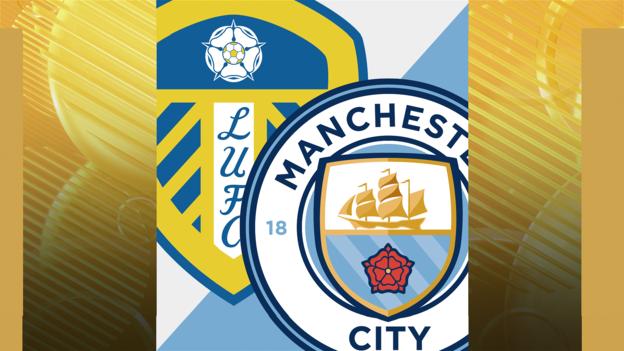 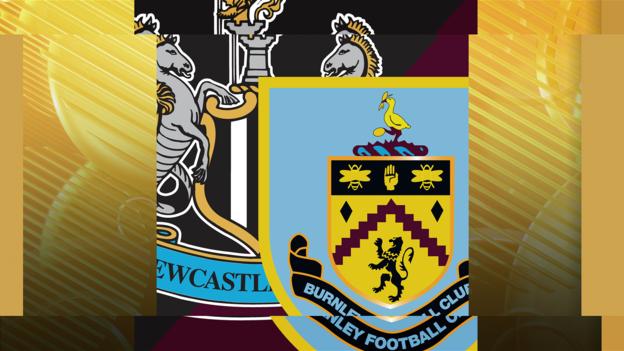 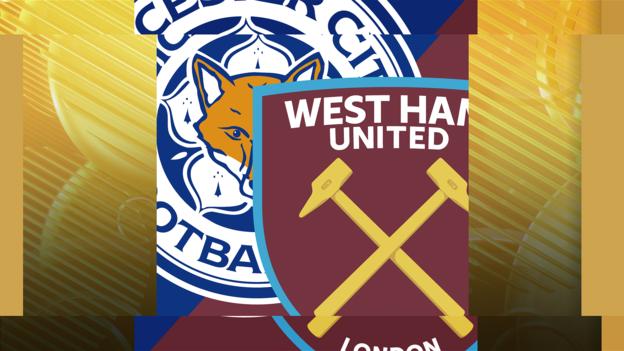 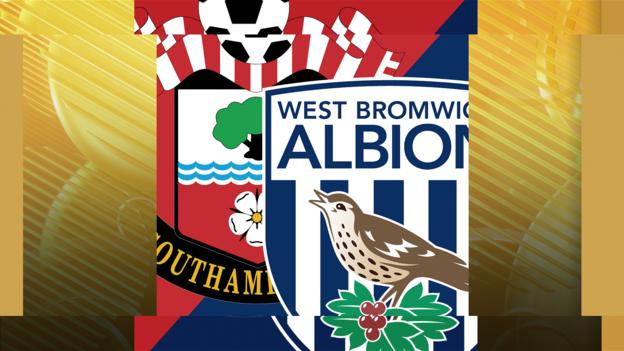 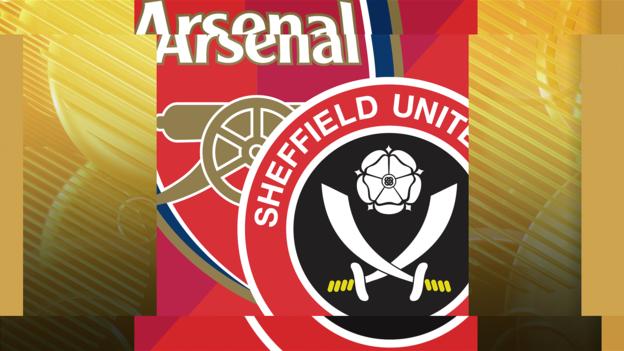 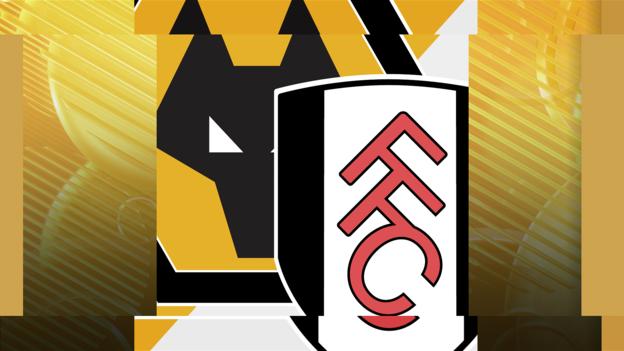 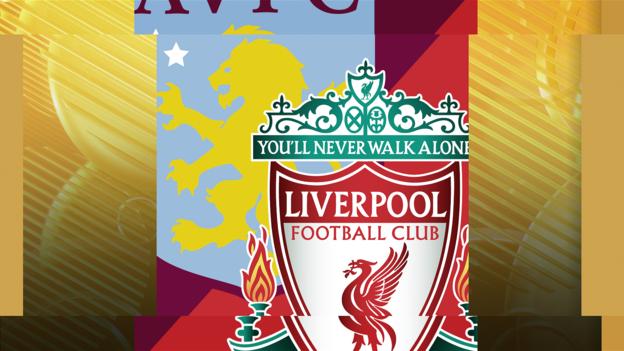 From last weekend's games, Lawro got four correct results, with no exact scores, for a total of 40 points.

He was beaten by singer-songwriter Declan McKenna, who got five correct results, with no exact scores, for a tally of 50 points.