Former Bournemouth manager Eddie Howe is poised to become Celtic boss, the 43-year-old having agreed in principle to become the successor to Neil Lennon at the Scottish Premiership club. (Scottish Sun)

Scotland right-back Stephen O'Donnell is close to agreeing a contract extension with Motherwell despite interest from rival Premiership clubs and suitors in England, with manager Graham Alexander hopeful of tying down the 28-year-old after midfielder Robbie Crawford signed his new one-year contract. (Daily Record)

American forward Cameron Harper, who left Celtic for New York Red Bulls after just one first-team appearance this season, says "there wasn't a full togetherness" at the Glasgow club and "cliques" existed in both the reserves and the first team. (American Soccer Now)

Rangers forward Scott Wright says he has improved since his recent move from Aberdeen because of a new training regime to bulk up his physique. (The Herald)

Celtic interim manager John Kennedy has defended departing head of football recruitment Nick Hammond over his transfer record despite their side failing to win a 10th consecutive league title. (The National)

Dundee captain Charlie Adam is hopeful the Championship side can upset Tayside neighbours St Johnstone in the Scottish Cup but insists the match against the top-tier outfit is not a derby. (The Courier) 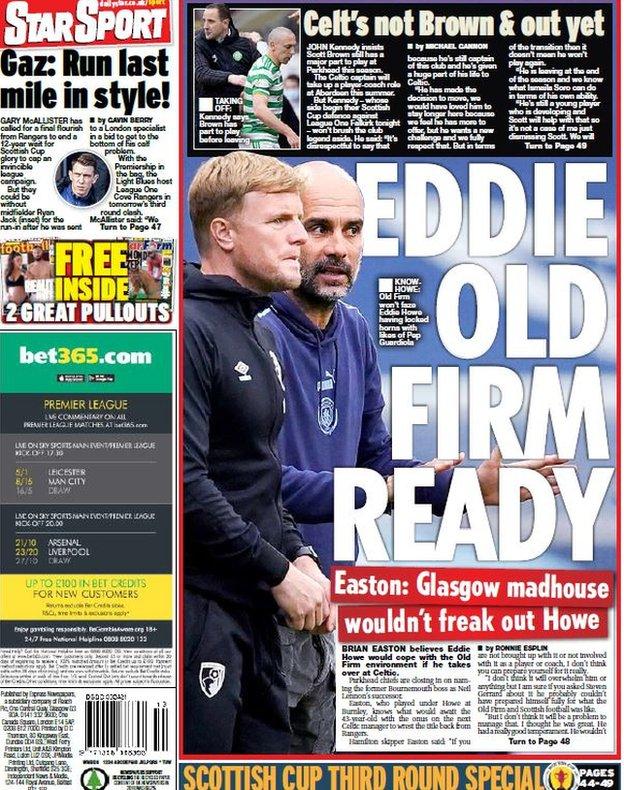 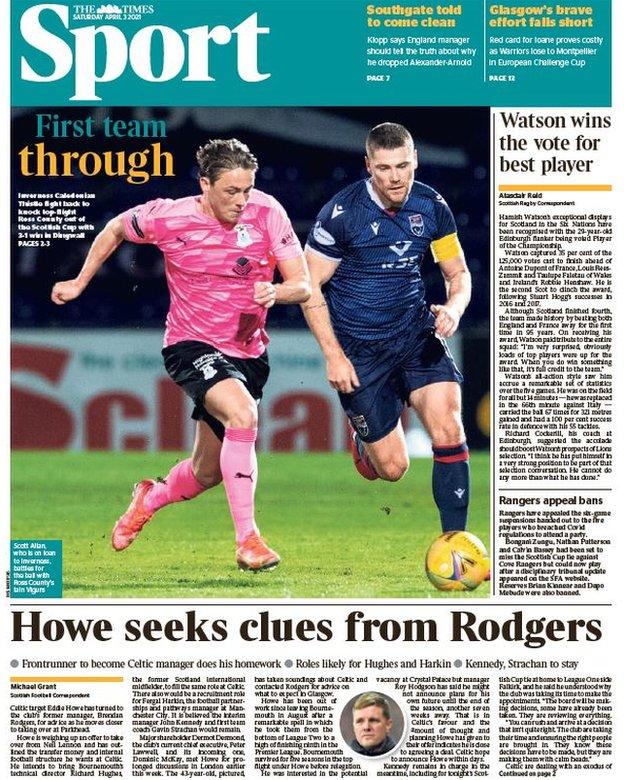 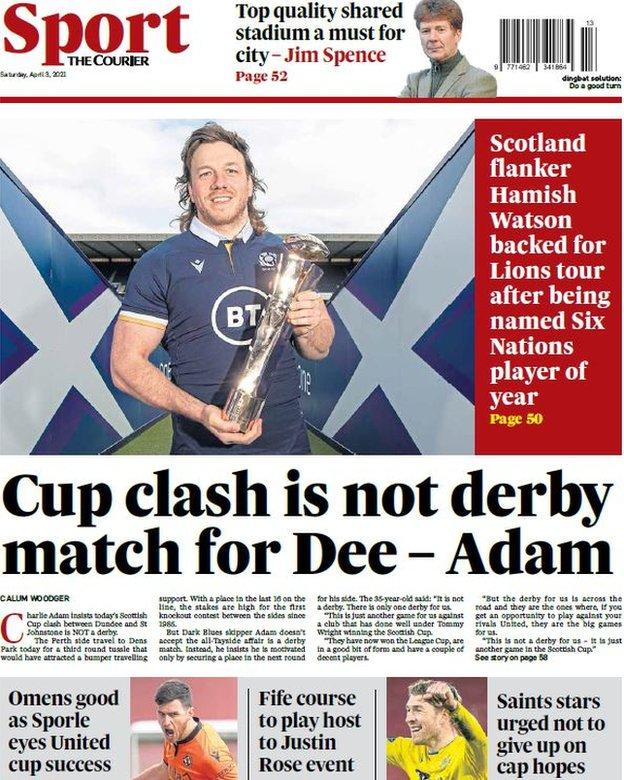 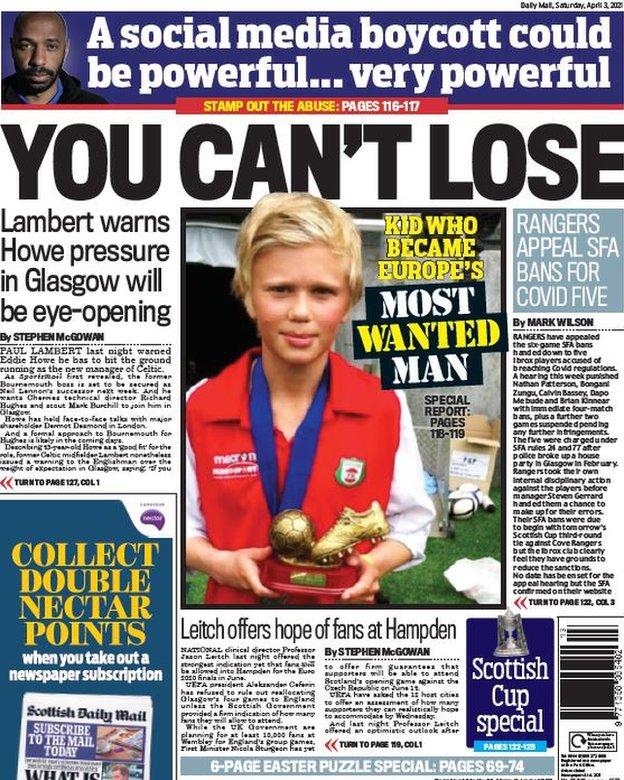 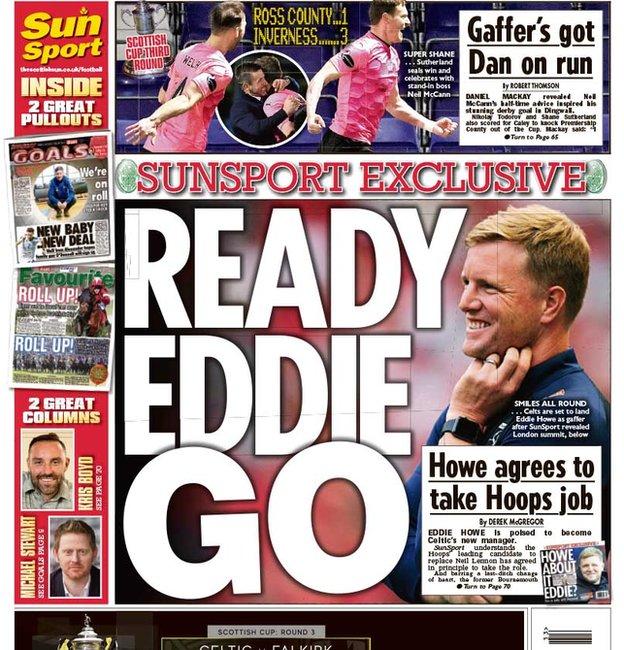 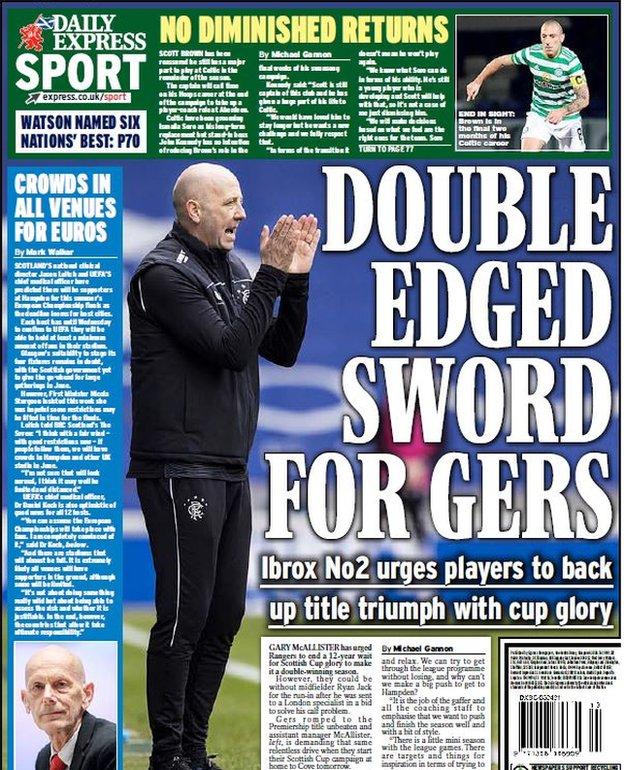