Guttenberg, whose new film Original Gangster came out this week, admits he is not much of a football expert - the last time he went to a game, Lawro was still playing.

"It was around 1987, when I was in the UK and Ireland filming High Spirits," Guttenberg told BBC Sport. "My co-star Peter O'Toole was a big rugby fan and loved the Irish teams but he took me to a bunch of soccer games too.

"I'm more of a baseball fan really but I did play soccer in High School. I was third-string goalkeeper - I don't think I was that good, but I had a great time."

Guttenberg has not played any football for a while, but he does have some experience of life in a dug-out.

He played a Texas sheriff turned football coach in 1995 Disney film The Big Green, which saw a female teacher on an exchange from England turn around the fortunes of an underachieving school team, with his assistance.

"That was a GREAT soccer movie," Guttenberg added. "I'd be quite tempted to do some coaching in real life too - I'm hoping to be hired by Manchester United. You never know."

Guttenberg says he does not support any particular Premier League side but for various reasons, he is hoping Liverpool, Everton and Crystal Palace win this weekend.

"I love Liverpool as a city and I've been there many times," he explained.

"Not only that, I have a bit of history there - my grandfather escaped the Russian pogroms on horseback after the Bolshevik Revolution and made it all the way to Liverpool.

"He lived there for five or six years before he got on a boat to come over to the United States."

In contrast, his affinity for Palace is not something that has been passed down the generations - instead it is down to his stint in panto in Bromley in 2008, when he took the role of Baron Hardup in Cinderella, on the advice of the Fonz - his friend Henry Winkler, who was playing Captain Hook in Peter Pan in Wimbledon.

"I didn't get to watch Crystal Palace play," Guttenberg added. "But I was staying near Buckingham Palace, so I got to see that a lot." 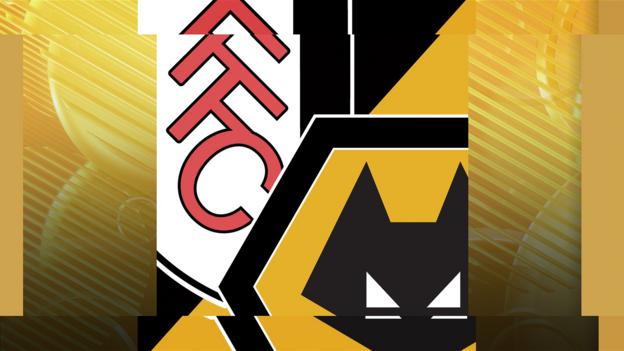 Steve's prediction: I'm going for the Wolves. I love Wolves. 2-3 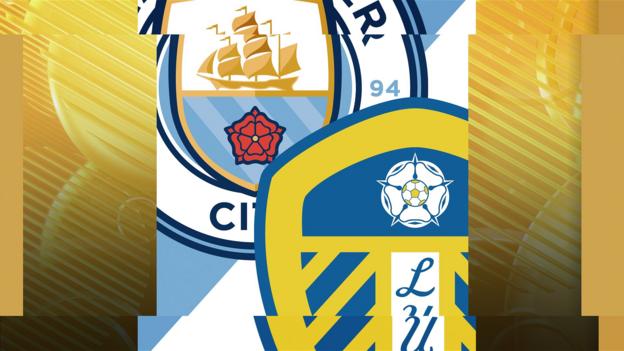 Steve's prediction: I'm giving Leeds a goal, but that's all they are getting. 3-1 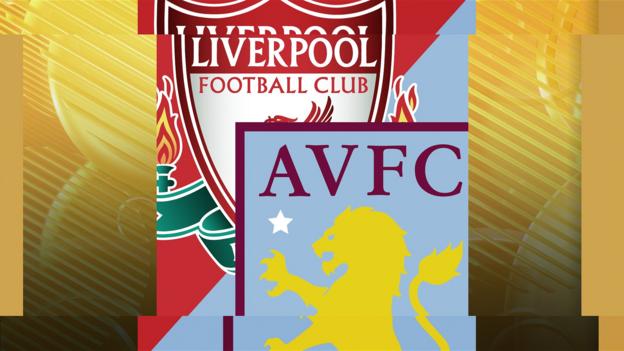 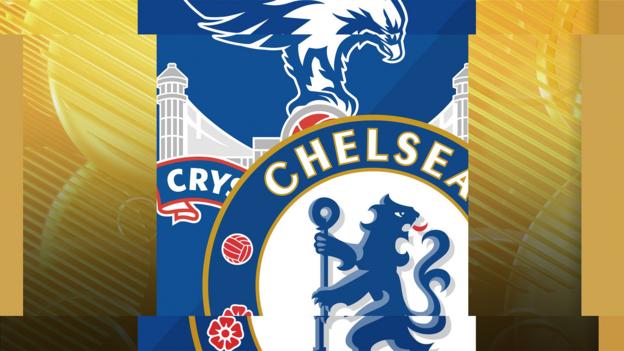 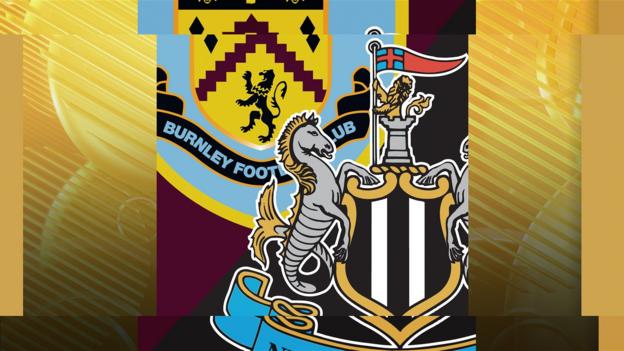 Steve's prediction: I've never had a night out in Burnley, but I had a great time when I went to Newcastle so, on that basis, I'm going with them to win. 0-2 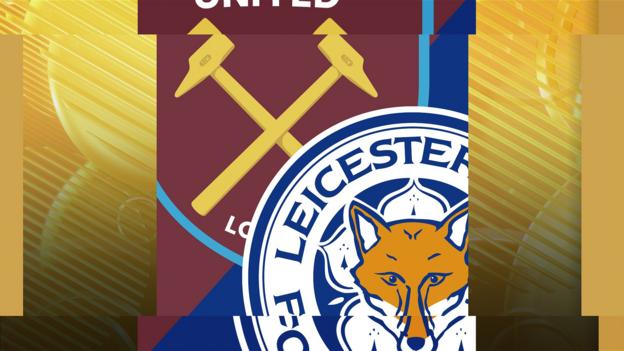 Steve's prediction: I love the story of how Leicester won the league as huge underdogs in 2016. The fact their nickname is the Foxes seals the deal. 1-2 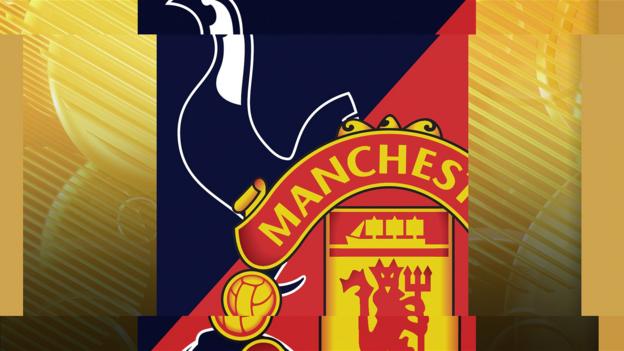 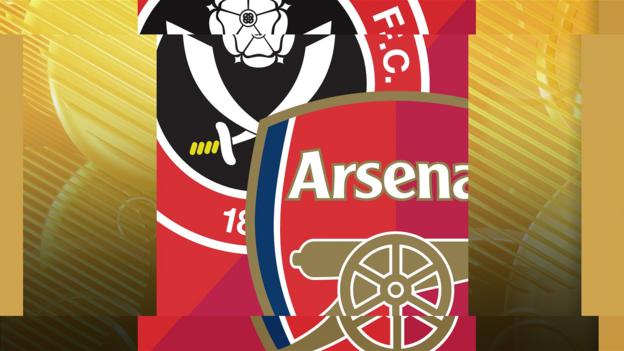 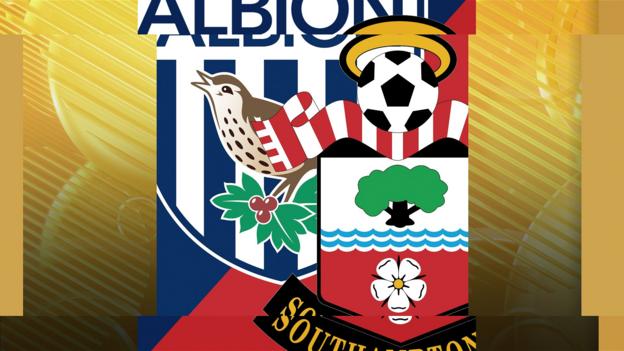 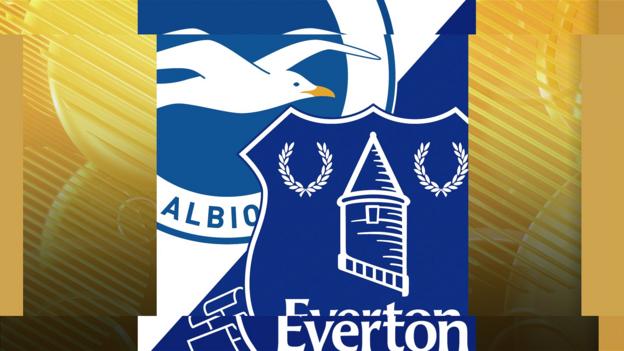 Lawro and Steve were speaking to BBC Sport's Chris Bevan.

Last weekend, Lawro got five correct results from 10 matches, including two exact scores, for a total of 110 points.

He beat singer-songwriter David Gray, who also got five correct results, but with no exact scores, giving him a total of 50 points.