Dominic McKay is set to start work as the new chief executive of Celtic three months ahead of schedule, having originally agreed to take over from the retiring Peter Lawwell in July. (Daily Record)

Rangers striker Jermain Defoe, 38, hints he could extend his stay beyond the end of the season, joking he feels fit enough to play for another five years. (Daily Record)

Eddie Howe is "not the Messiah in the way Martin O'Neill was," writes former Celtic forward Kris Commons, who is worried the Englishman will be in for an "almighty culture shock" if he moves to Parkhead. (Daily Mail, print edition)

Hibs striker Christian Doidge says losing at the semi-final stage in the last three knockout competitions has been "very sore" but insists "it gives you fuel for the next one" as the club begin their Scottish Cup run away to Queen of the South tonight. (Edinburgh Evening News)

Former Aberdeen boss Derek McInnes says he's enjoying a break from football but admits he may not be able to resist the right opportunity to return to management. (Daily Record) 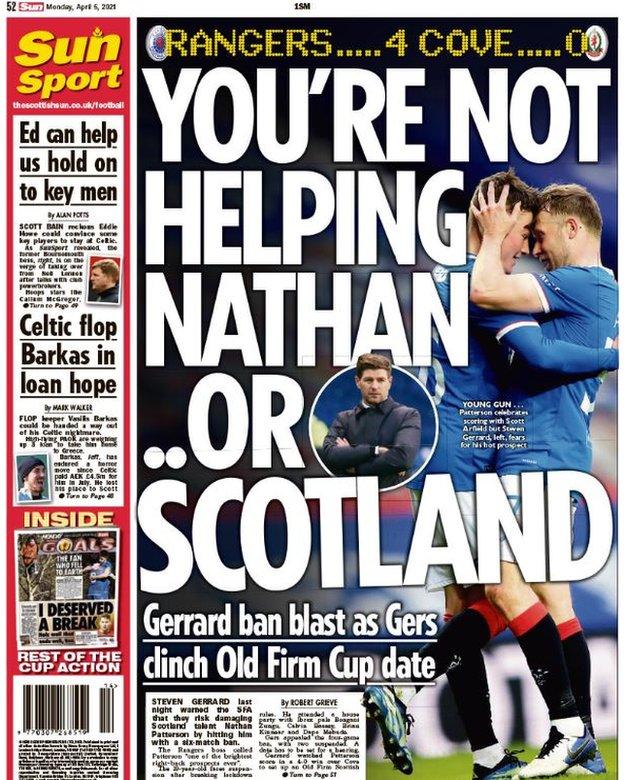 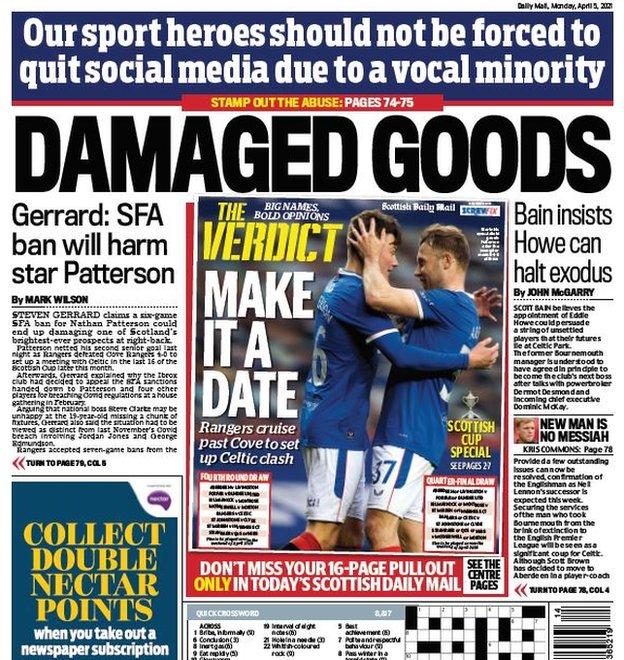 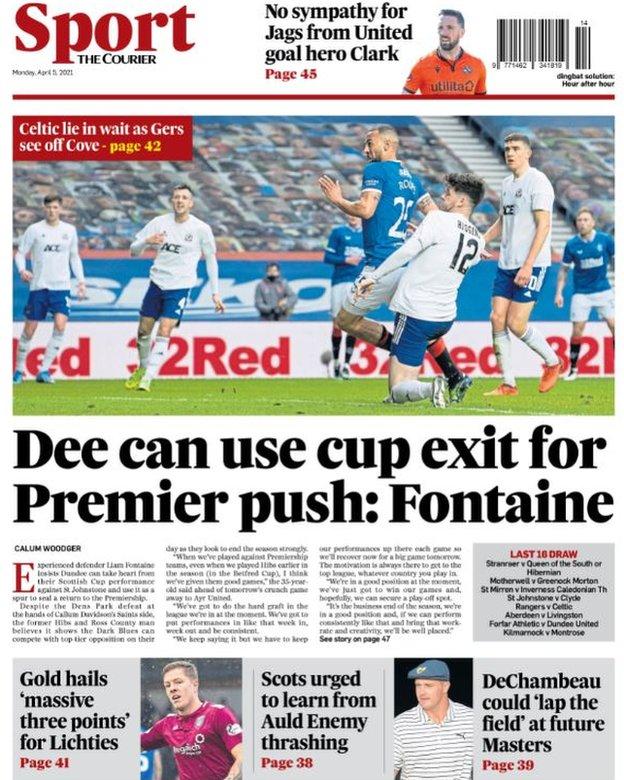