The Scottish FA will today submit plans for up to 15,000 fans at Hampden's Euro 2020 opener against Czech Republic in June. (Daily Record)

Celtic target Eddie Howe wants striker Josh King, currently on a short-term deal at Everton, to snub the English Premier League and become one of his first signings. (Scottish Sun)

Former player and assistant manager Johan Mjallby insists Celtic must give prospective boss Eddie Howe complete trust to recruit all of his own staff. (Daily Record)

Rangers teenager James Maxwell is bidding to emulate his friend Nathan Patterson by breaking into the Ibrox first-team next season once he returns from a loan spell at Queen of the South. (Scotsman) 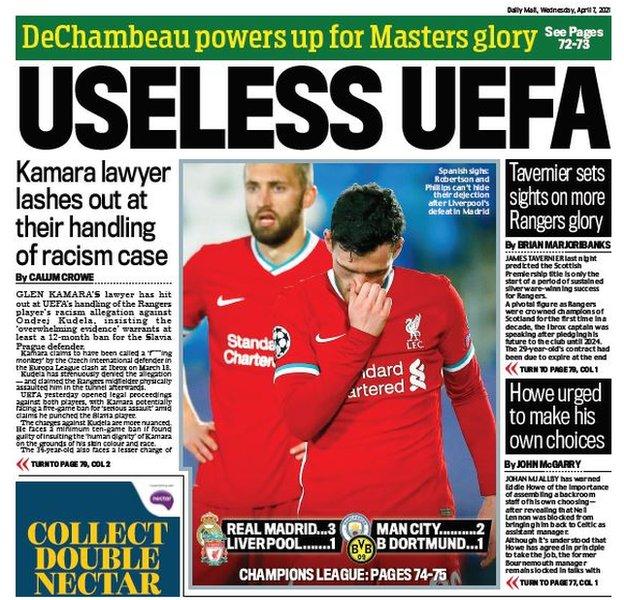 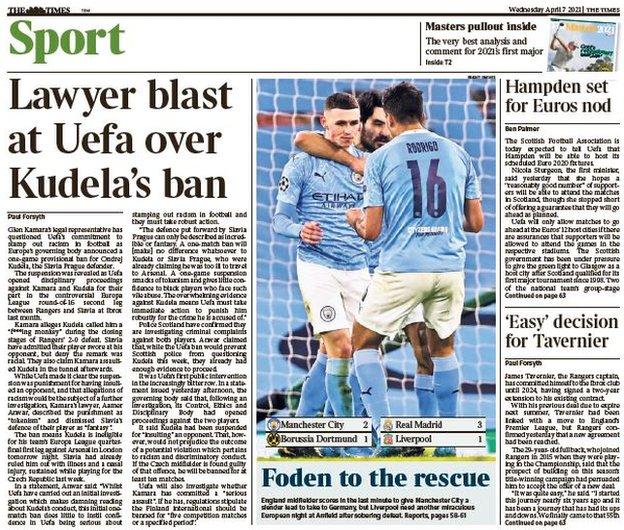 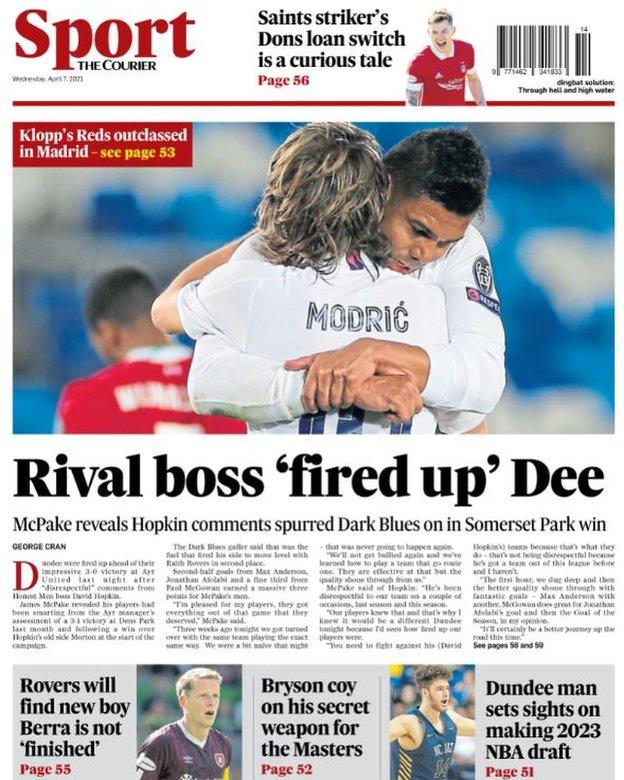