David Moyes' West Ham United are the surprise Premier League leaders after two games of the new season but will their winning start continue when they host Crystal Palace on Saturday?

"David Moyes has done an outstanding job and with crowds returning the players have that support," says BBC football expert Mark Lawrenson. "They are 'Happy Hammers' at the moment."

The former Liverpool defender and BBC football expert is making predictions for all 380 top-flight matches this season, against a variety of guests.

Jungle's new album Loving in Stereo was released earlier this month. You can watch them live in session for BBC Radio 6 Music, here.

Tom is enjoying QPR's good start to the Championship season - their 2-2 draw with Barnsley on Saturday means they are still unbeaten, four games in.

"These are exciting times. I am really happy - there's been lots of positive stuff so far," he told BBC Sport.

"I watched our 3-2 win over Middlesbrough last week - we had 10 men for most of the second half and I don't think I've ever seen a QPR team battle for a win like that.

"We are playing some great football too. Chris Willock looks like an amazing signing [from Benfica] and I am glad we have got him permanently. Stefan Johansen, too, is such an experienced head in the middle of our midfield.

"Promotion is the aim of course but, the way I look at it, going up would be a nice result for what appears to be a quite a good project. Mark Warburton has come in as manager and sorted out the club from top to bottom.

"It definitely feels like, if we did go up, it would be a more sustainable approach rather than going straight back down, like we did in 2015.

"The squad looks strong, we've got good management and the coaching is really good - we have got some good youngsters coming through as well.

"The last couple of times we have been in the Premier League, life as a fan has been so much more stressful because we have been constantly battling relegation but it is the place to be and I would love to see us back up there with Warburton and this group of players.

"Because of the manager and the rapport he has built with us, the club is in a good place at the moment. The fans feel really connected to him and the players as a team and individuals too."

Games kick off at 15:00 BST unless otherwise stated 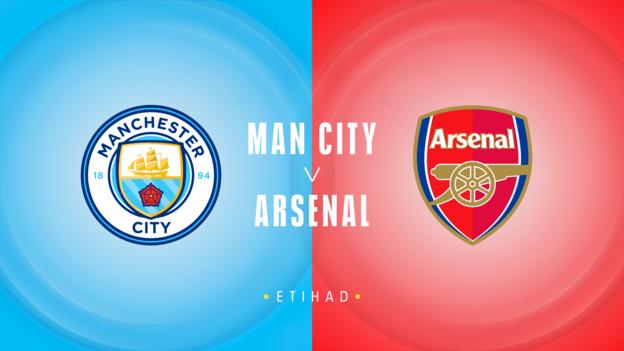 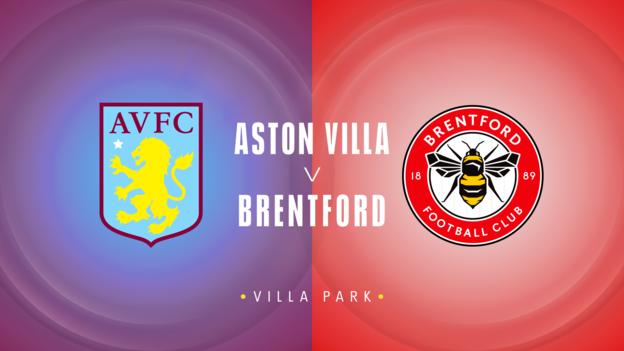 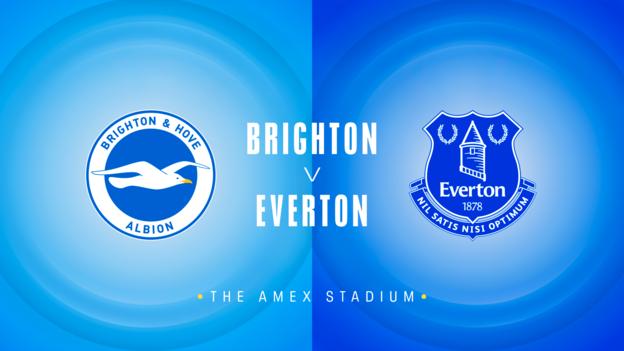 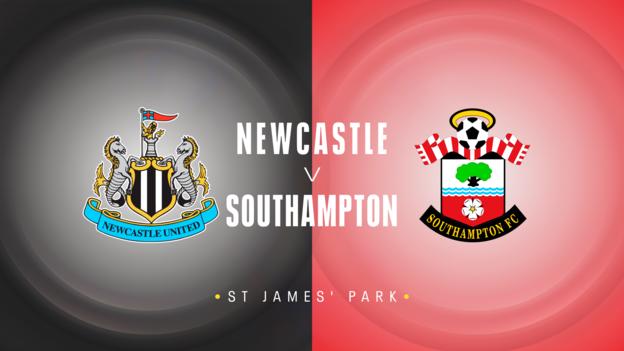 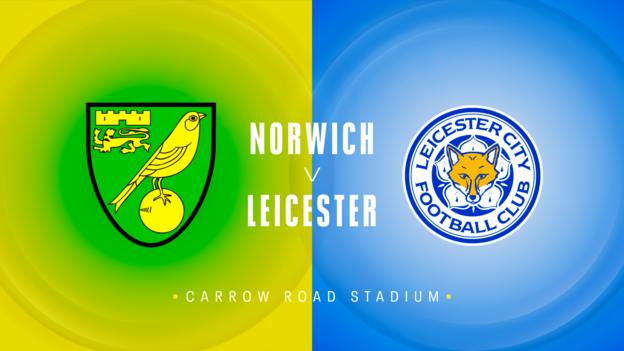 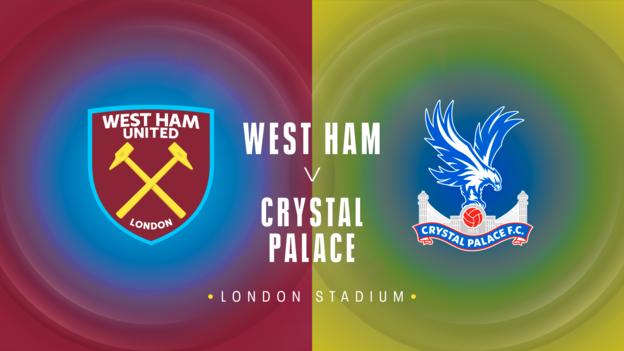 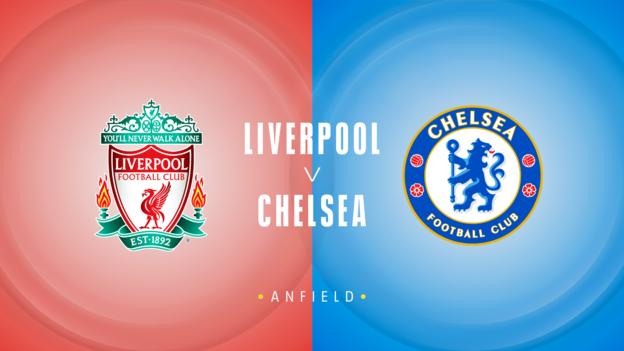 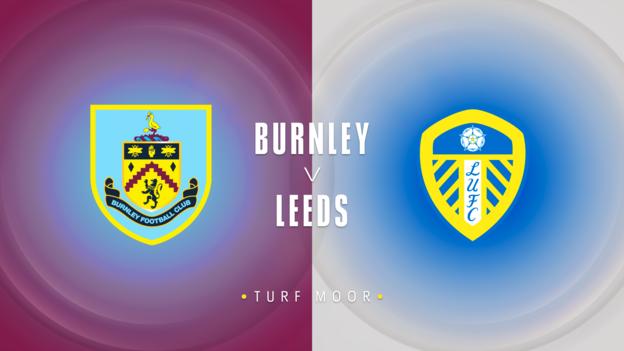 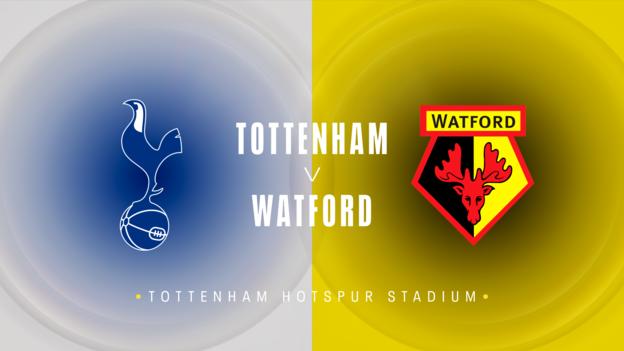 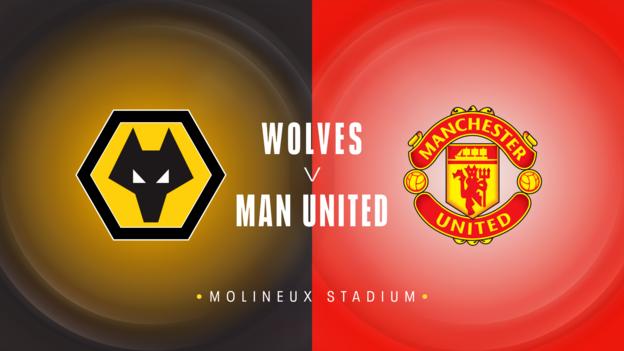 Last weekend, Lawro got four correct results from 10 matches, including one exact score/scores, for a total of 70.

He beat The Wombats drummer Dan Haggis, who got four correct results but no exact scores for a total of 40 points.