Everton are tracking Aberdeen's Scotland Under-21 full-back Calvin Ramsay - who is also being watched by Leicester, West Ham and Southampton - after failing to land Rangers' Nathan Patterson. (Sun)

New Lyon signing from Liverpool, Xherdan Shaqiri, has warned his side to expect a tough test against Rangers in the "intense" Ibrox atmosphere of Thursday's Europa League match. (Daily Record)

The Ibrox encounter will be Rangers manager Steven Gerrard's 50th European match as a boss, with the 41-year-old bidding to lead the club beyond the group stage for the fourth season running. (Times)

Celtic's Europa League opponents Real Betis have suffered a blow for Thursday's meeting in Spain with former Barcelona defender Marc Bartra ruled out after going off injured in Monday's win over Granada. (Sun)

Manager Robbie Neilson has told Hearts fans to enjoy Beni Baningime while they can, because "there will be a lot of teams looking" at the 23-year-old former Everton midfield prospect. (Edinburgh Evening News)

Motherwell have asked the SPFL for permission to show Sunday's game against Rangers in their Fir Park stadium after Rangers informed them Covid protocols mean they have no space for an away allocation at Ibrox. (Daily Record)

Aberdeen player-coach Scott Brown aims to make Pittodrie a "fortress" again and recreate the intensity of season 2015-16 when the Dons gave the midfielder's Celtic a "huge scare" in the title race with two home wins. (Press & Journal)

St Johnstone's new midfield signing Cammy MacPherson is set to only miss two to three weeks with a dislocated shoulder after scans showed the damage is not as bad as feared. (Courier) 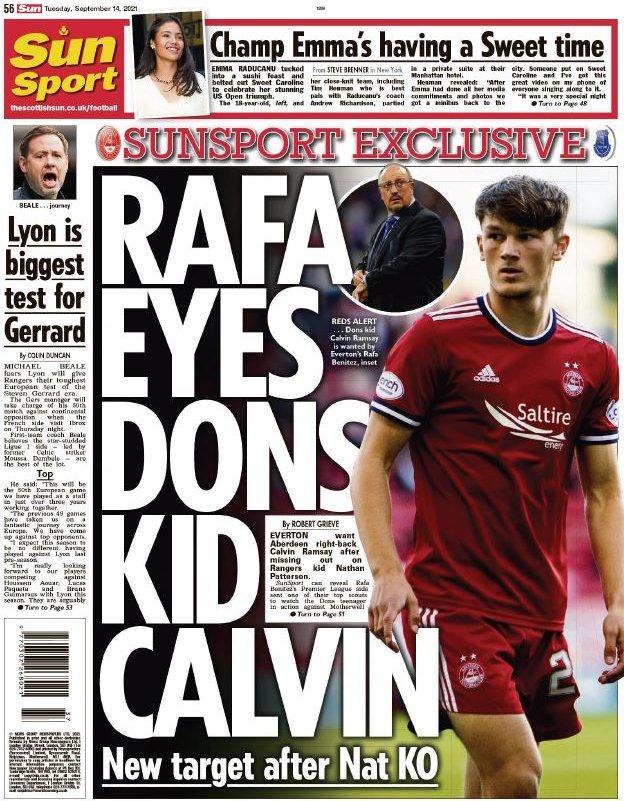 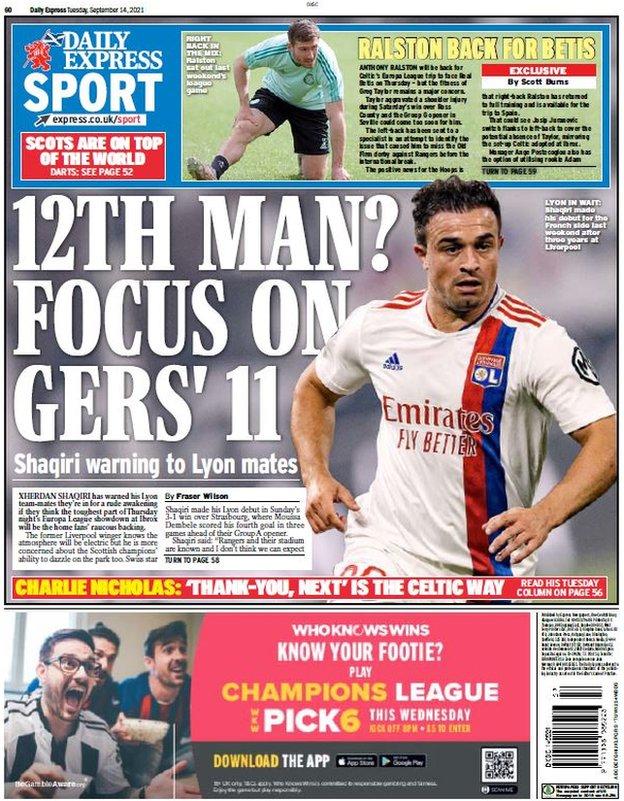 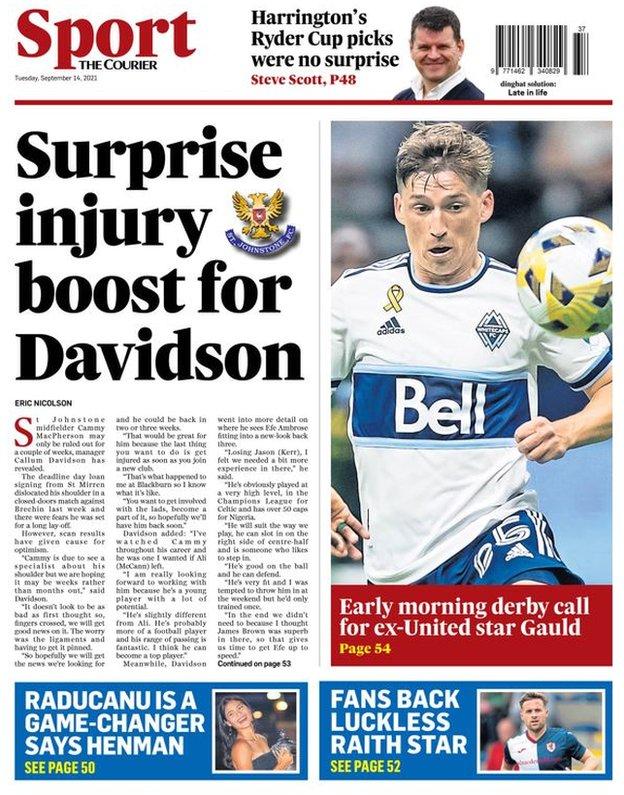 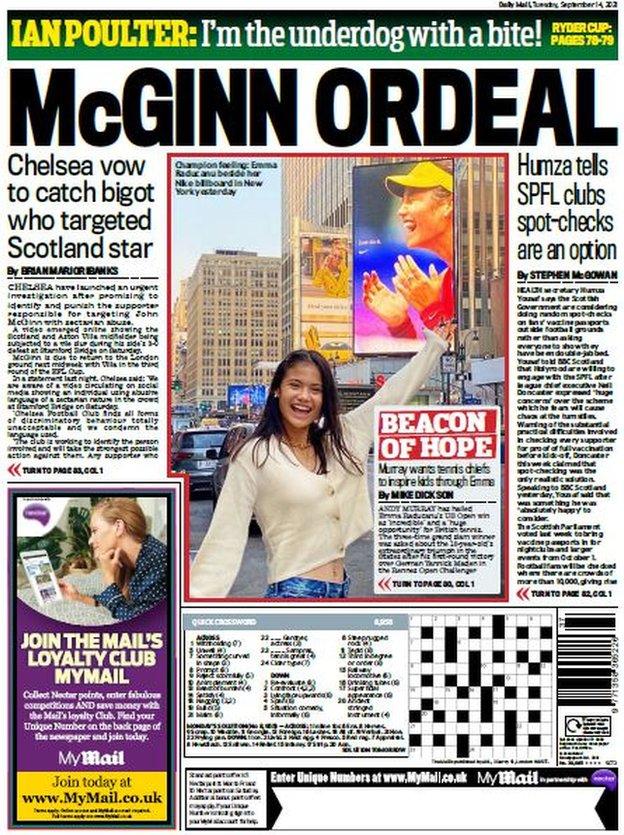