Assistant manager Gary McAllister calls on Rangers to show "more devilment, oomph and belief" after a stuttering start to the season. (Sun)

Rangers could face Europa League hosts Sparta Prague in a stadium full of youngsters later this month after the Czech club were given special permission to accommodate young fans in their ground. Sparta had been subject to a Uefa ban that ruled they must play home games without supporters following a racist incident earlier this season. (Herald - subscription required) 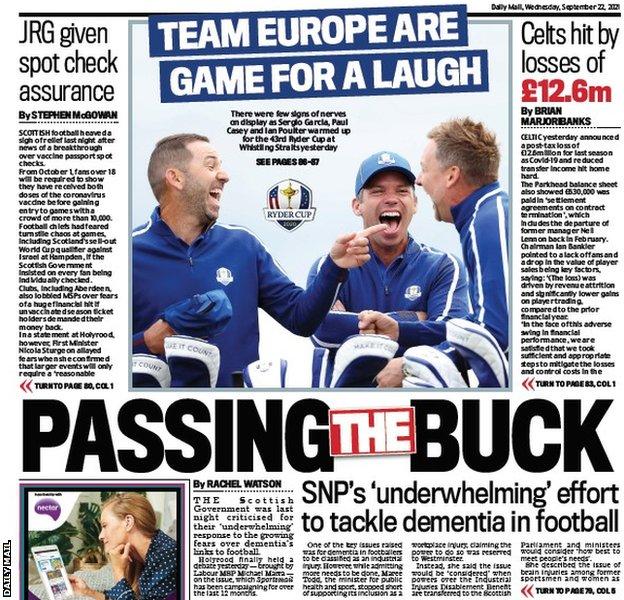 Captain Callum McGregor has been "a huge miss" for Celtic of late, says the club's former midfielder Stiliyan Petrov. (Record)

And Petrov has backed another midfielder, James McCarthy, to overcome a slow start to his Celtic career and be an asset to the team. (Herald - subscription required) 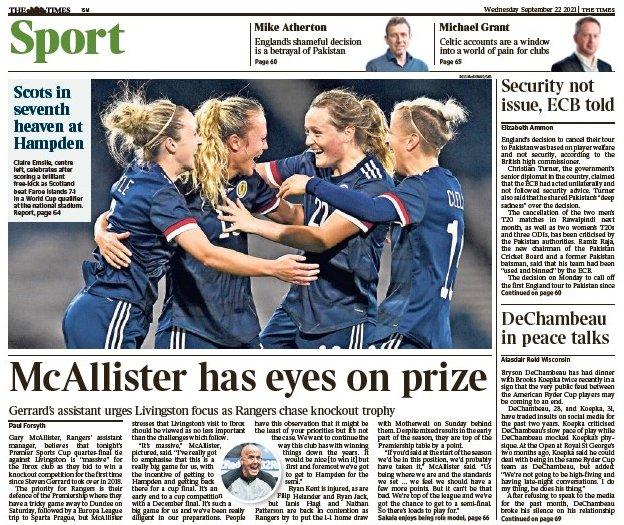 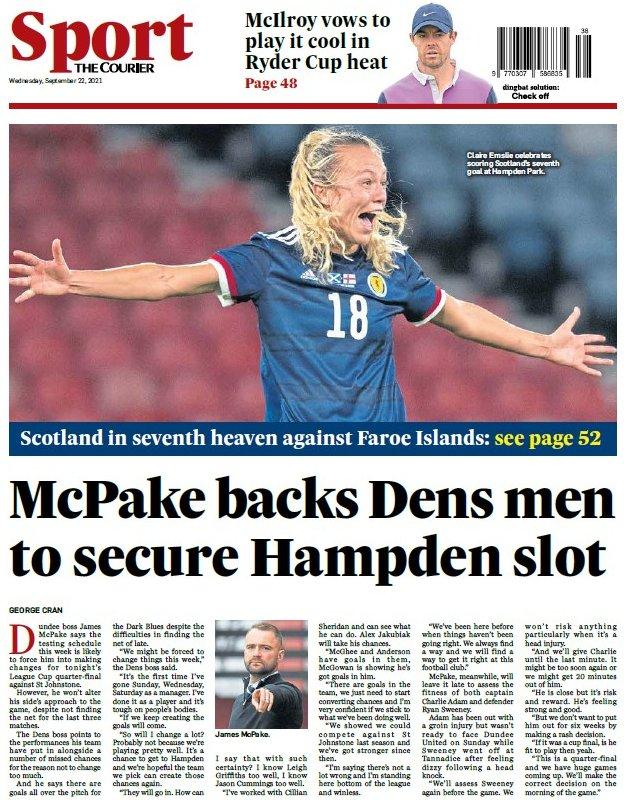 Scottish Championship leaders Inverness Caledonian Thistle say they reduced their annual loss for the curtailed 2019-20 season by 70% to £263,000. (Press and Journal - subscription required)