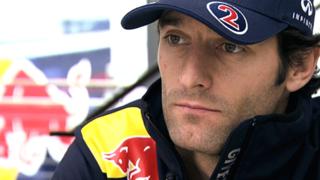 Red Bull's Mark Webber insists he is respectful of manager Christian Horner's team order decisions, despite being frustrated by his call for the Australian not to overtake teammate Sebastian Vettel at the British Grand Prix.

Webber, who sits 80 points behind Vettel in the World Championship in second place, admits he has had a discussion with Horner and has been assured over his position within the team.

However, the 34-year-old concedes that Vettel has been "first class" this season and the German will have to retire from several of the remaining nine races if Webber is to stand any chance of catching him in the title race.