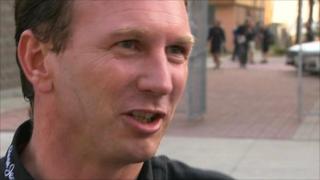 Horner dedicates the achievement to the whole Red Bull team saying they have an unrivalled "special spirit". 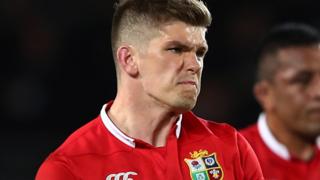