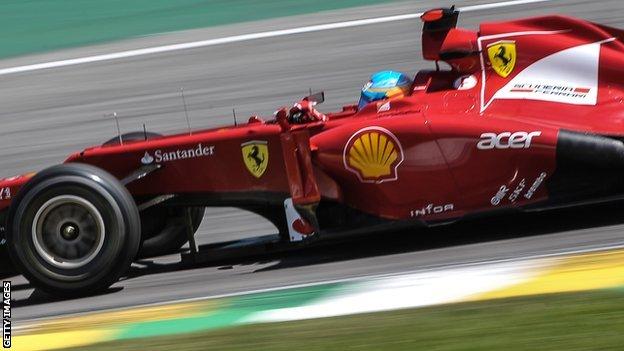 The name is a combination of the current year and the number of cylinders in their V8 engines.

The Italian outfit, who finished second to Red Bull in 2012, will launch their car at their Maranello factory ahead of testing which starts next week.

Ferrari is the only team to have competed in every year of the Formula 1 World Championship and the F138 will be the 59th car to be built by the Scuderia.