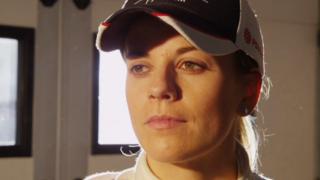 It comes after F1 legend Moss argued that women do not have the mental aptitude to compete in the sport.

Wolff, who spent seven seasons racing in the German touring car series DTM, feels F1 is a "very tough environment" - and is hard to enter regardless of gender.