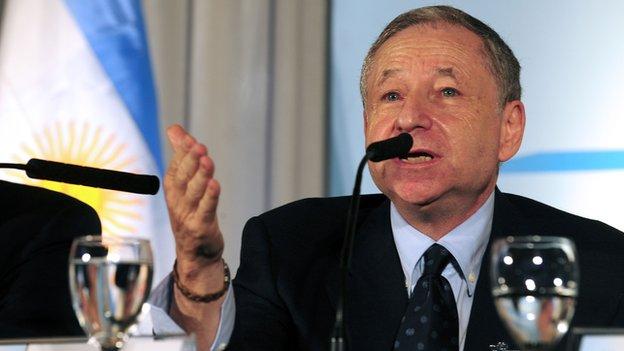 Jean Todt will run for a second term as president of motorsport's governing body, the FIA.

The 57-year-old will rival against David Ward, who resigned as president of the FIA Foundation in order to stand, in the December vote.

Todt, 67, succeeded Max Mosley when he was elected in 2009 and said: "We have started something [at the FIA].

Frenchman Todt added: "It is now the FIA community who will decide if they want to elect me or not. Honestly, I am very relaxed on that."