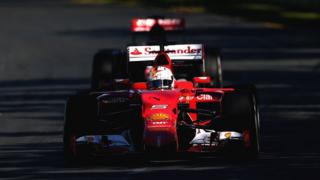 Suzi Perry presents highlights from the Australian Grand Prix as the 66th Formula One season gets underway in Melbourne.

Mercedes driver Lewis Hamilton begins the defence of his world title, looking to add to his sole victory in Australia in 2008. He is hoping for a better result than last year's race, when he started on pole but had to retire on lap three because of technical problems. His team-mate Nico Rosberg went on to claim a dominant win - his first ever victory in Melbourne.

Among those hoping to challenge the supremacy of Mercedes this year are Fernando Alonso, who has re-joined McLaren after eight years away. F1 fans also get the chance to see four-time world champion Sebastian Vettel competing in the red of Ferrari for the first time in a race. 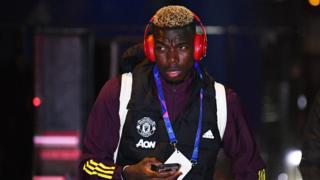 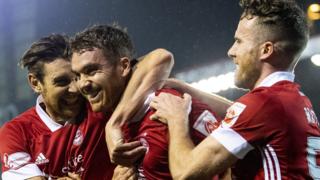 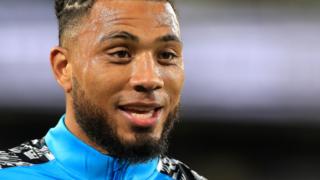 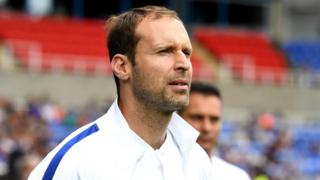