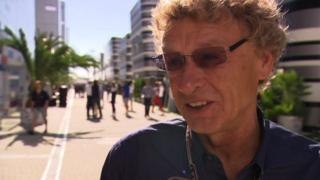 F1 circuit designer Hermann Tilke discusses his latest creation for the inaugural Russian Grand Prix on the site of the Olympic Park in Sochi.

Drivers Lewis Hamilton, Nico Rosberg, Romain Grosjean and Daniel Ricciardo also give their first impressions of the 5.8km track, which they compare to the street circuits in Valencia and Singapore.

The Black Sea resort has signed a contract to host a Grand Prix until 2020.

The race is live across BBC TV, radio and online. 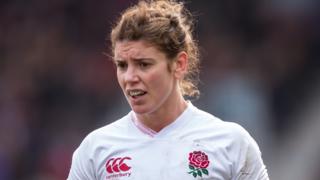 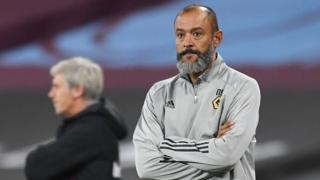 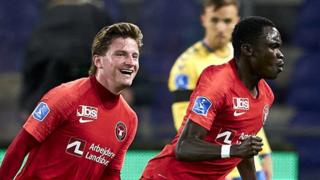 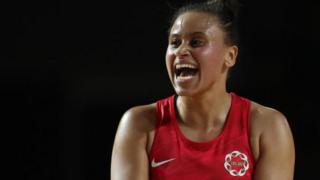 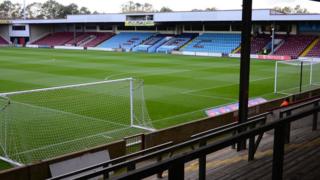