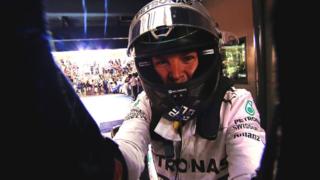 Watch highlights of Mercedes' dominant season as they clinched the Formula 1 constructors' championship at the Russian Grand Prix.