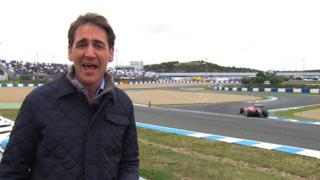 Which new F1 car is the loudest?

Tom Clarkson gives us a chance to hear the "louder and deeper" sound of the new McLaren-Honda as it runs properly for the first time in testing at Jerez.

McLaren drivers Fernando Alonso and Jenson Button managed only 12 laps between them over the first two days of testing, but Alonso managed 32 on day three before the team were again forced to abandon their running early.

Follow all the latest from day three of testing here. 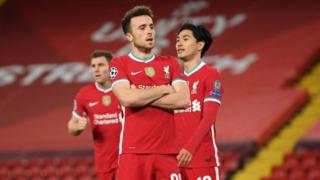 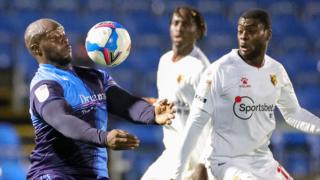