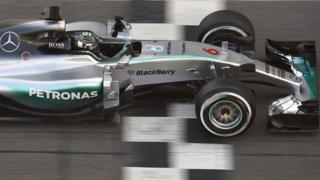 The test ended on a sour note, with Fernando Alonso crashing his McLaren into a wall and being airlifted to hospital with concussion.