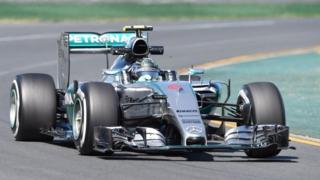 Mercedes driver Nico Rosberg set the pace around the streets of Melbourne ahead of team-mate Lewis Hamilton in second practice for the Australian Grand Prix.

The German was 0.1 seconds quicker than Hamilton and 0.715secs clear of the Ferrari of Sebastian Vettel in third, with Kimi Raikkonen fourth.

McLaren's Jenson Button was 12th, 3.69secs off the pace, while team-mate Kevin Magnussen crashed and missed most of the session. 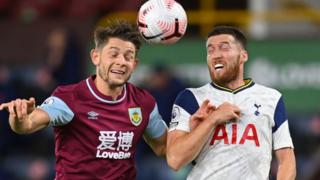 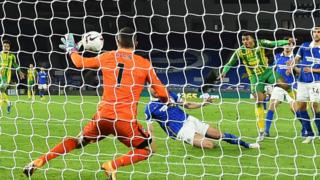 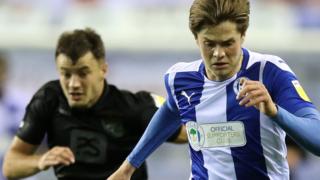