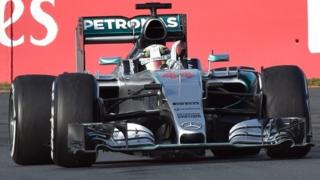 Hamilton gets season off to winning start

Watch highlights as Mercedes driver Lewis Hamilton dominates the Australian Grand Prix to get his world title defence off to the perfect start.

Hamilton drove a measured race, controlling the gap to his team-mate Nico Rosberg throughout as the team left the rest of the field behind. 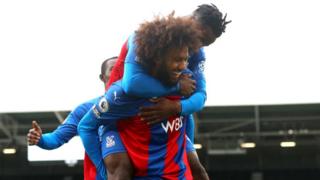 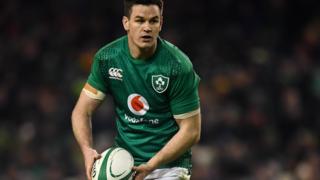 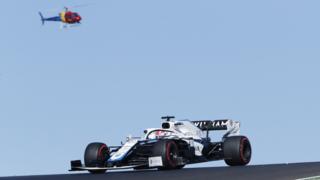 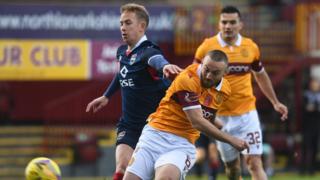 Scottish Premiership: Who will score the first goal of the afternoon? 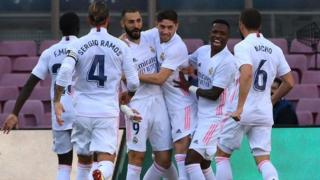