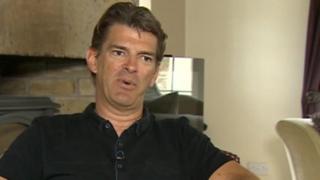 Team president Graeme Lowdon says Manor Marussia have a "gap in their progress" for the 2015 Formula One season following a turbulent winter.

The team, who were only rescued by the financial intervention of businessman Stephen Fitzpatrick in February, have been hampered by lack of preparation time in pre-season, and failed to make the grid in the opening race in Melbourne following software issues.

However, Lowdon is confident those technical difficulties will have been ironed out by the time the Malaysian Grand Prix (27-29 March) comes around.