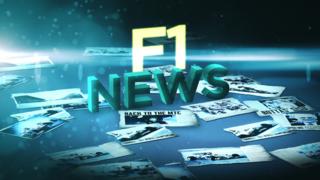 BBC F1 pit-lane reporter Tom Clarkson takes a look at some of the biggest news stories unfolding after the first race of the 2015 season in Melbourne, Australia.

The removal of the German Grand Prix from this year's calendar, McLaren driver Fernando Alonso's comeback from his accident in testing and Williams driver Valtteri Bottas's back injury are just some of the stories dominating this week's F1 headlines.

The next race on the calendar is the Malaysia Grand Prix, with all sessions live on the BBC from Friday 27 March.