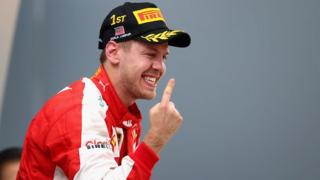 Sebastian Vettel celebrates his sensational maiden victory for Ferrari after winning a straight fight with Lewis Hamilton's Mercedes in Malaysia.

Hamilton's team-mate Nico Rosberg was third from Vettel's team-mate Kimi Raikkonen, who underlined Ferrari's pace by fighting back from an early puncture to finish fourth.

Vettel's win makes him the 34th different driver to win for Ferrari, and describes his first two races for the team as "incredible". 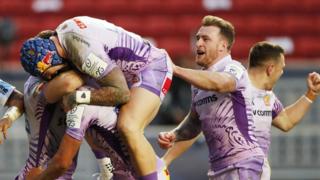 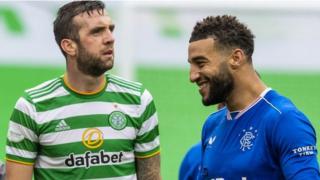