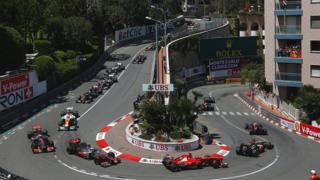 Why is Monaco so special?

The 3.34km Monte Carlo street circuit first hosted an F1 race in 1950 and has since developed a reputation for glitz and glamour.

The Monte Carlo street circuit has hosted 61 grands prix, second only to Monza in Italy.