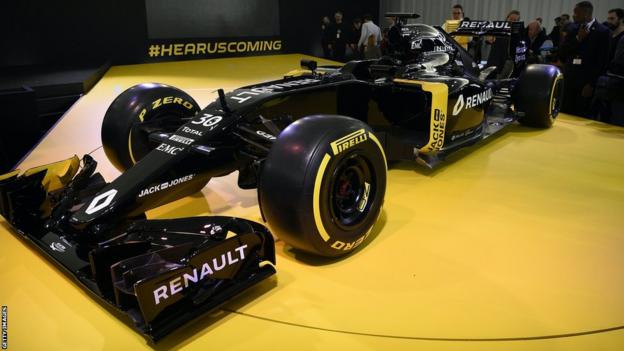 There will also be daily reports after each session and contributions from the 5 live F1 team from the second test - as well as a special 5 live season preview show coming from Barcelona on March 3.

The 2016 season gets under way on 20 March, with the first race in Melbourne, Australia.