From one sublime monument to the grandeur of Formula 1 to another.

Four days after leaving the majesty of Spa-Francorchamps in Belgium's Ardennes mountains, the sport decamps to the royal park of Monza in Lombardy for the oldest race on the calendar.

They are very different places, but they share two key characteristics - high speed and a tangible sense of history.

Spa faces a challenge from Japan's Suzuka for the claim to be the world's greatest race track, but nowhere rivals Monza for atmosphere.

All the greats have raced there; and some of them have died there, too. Legend has it that you can feel their ghosts, that the park's ancient trees whisper their secrets. And when you walk into the paddock, resplendent in golden early autumn light, you can almost believe it.

So little has changed at Monza over the years that there is a direct connection to yesteryear. In the concrete grandstand on the pit straight, the retro timing tower opposite the pits, the crumbing old banking, which in the 1950s used to form part of the race track.

Chicanes have been added to slow down what used to be a crazily high-speed blast, but the old corners remain, and their names alone stir the soul - Curva Grande, Lesmo, Parabolica.

A threat hangs over this amazing place, though. This year is the last of its current contract and the organiser and F1 boss Bernie Ecclestone have been arguing unsuccessfully over a new deal for years.

It's the age-old problem for tracks in Europe without vast government backing - Ecclestone wants more money than the circuit can afford to pay.

The word is that it has been worked out and Monza will be saved, but nothing has been officially confirmed. Until it is, there will be a lingering doubt and fear about what could happen.

It's almost unthinkable that Monza could be lost. If it was, a part of the sport would die.

Ferrari driver Sebastian Vettel said last year that taking this race away from the calendar for money reasons would be "basically ripping our hearts out". 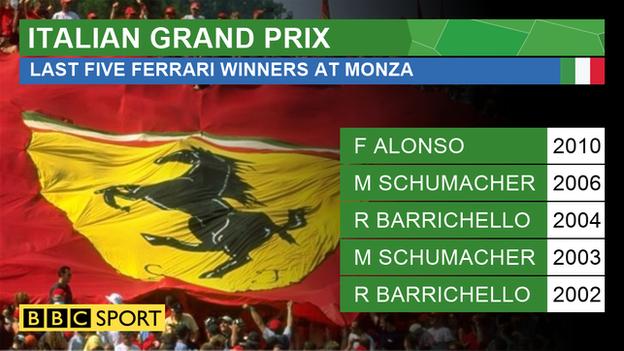 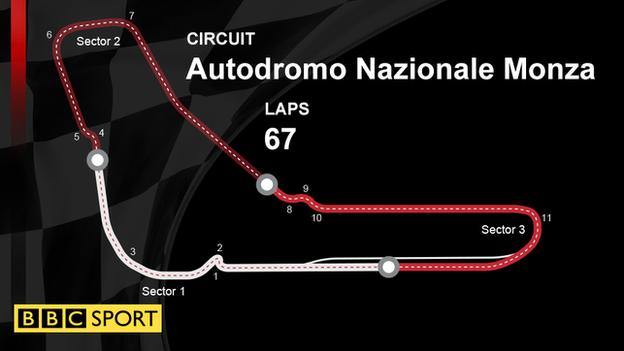